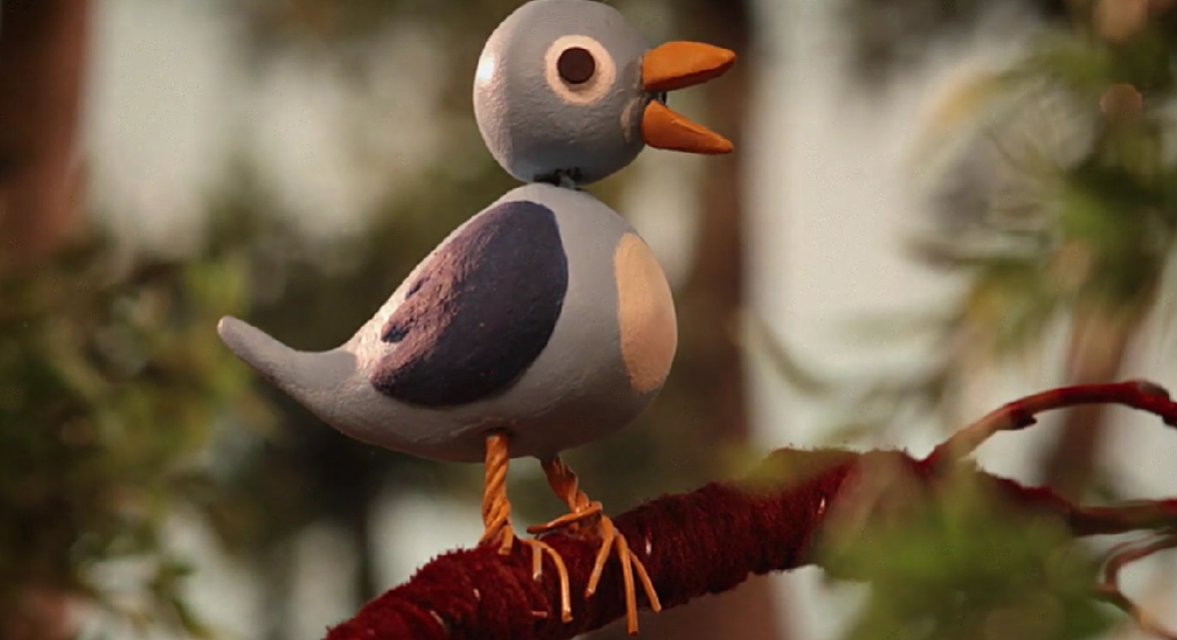 Back when a mate gave me a pirated tape of the newly-released first Radiohead album, I really liked it. Unsurprising perhaps, but I wouldn’t have thought for a second that 30 years on I’d still be pretty damn keen on their albums, anymore than I’d be likely to still listen to new Dodgy, Sleeper or Blur albums…

But obviously Radiohead released OK Computer and the world was astounded. Then they released Kid A and people were confounded… but still knew it was brilliant! The journey from there is what this mix covers, with tracks from OK Computer, Kid A, Amnesiac (and the recent additions on KID A MNESIA), Hail to the Thief, In Rainbows, The King of Limbs, A Moon Shaped Pool, plus some remixes and lesser known treats from the Towering Above The Rest compilation and EPs.

I’ve gone very light on OK Computer content as I was trying to pickup more of the atmospherics (and jazziness and electronics) from the later albums, but I’m hoping the intense paranoid political spirit of OK Computer pervades it all.

Anyhoo, give it a listen, and holler if you like it! 🙂

We Are The Asteroid

An Endless Journey – from Ambient to Trip hop

Summer In The City