The Power of Geography 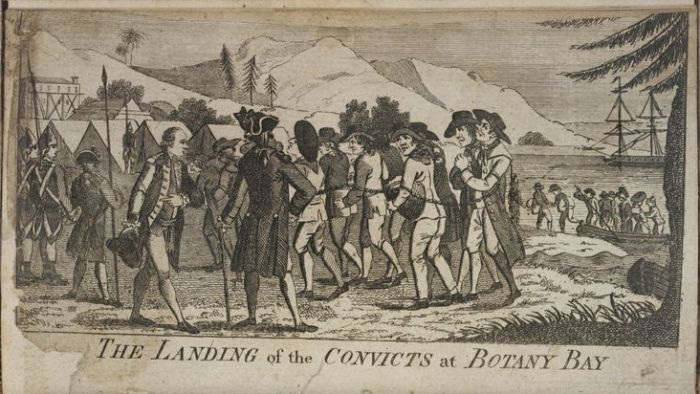 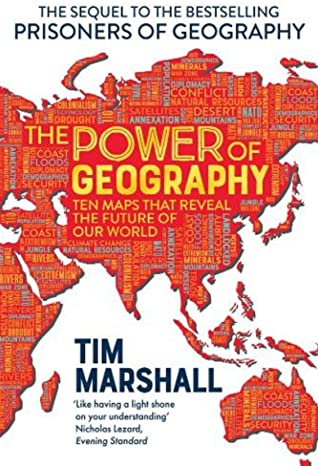 It’s worth contrasting the history of Australia with that of another colonial experiment—the US. America also grew from settlements on a fertile east coast and then pushed inland. But, once over the Appalachian Mountains, the fledgling nation expanded into the greatest river system in the world, situated in some of the most fertile land anywhere—the Mississippi River Basin. In Australia a similar-sized region contained next to nothing to sustain transport, farming, or permanent settlement, and was far more isolated from the international trading system than was America: it was 12,000 miles back to the UK, whereas the thirteen colonies that became the US were only 5,000 miles away from Europe.

It’s a common misconception that Britain’s Captain James Cook “discovered” the continent in 1770. Leaving to one side the problematic term “discovered,” the first recorded landing was in 1606, when Willem Janszoon and the crew of the Dutch sailing ship Duyfken went ashore in northern Australia. Janszoon thought he was on the island of New Guinea and, after a hostile encounter with locals, soon departed. Several more European expeditions came and went, but no one bothered to explore inland.

By the time Cook showed up it was clear that the fabled terra australis incognita had been found. The term, meaning “unknown southern land,” originates from the ruminations of the Greek mapmaker Claudius Ptolemy in about 150 CE. He reasoned that if the world was a sphere, and on the top of it was the land he knew of, it followed that to prevent it from toppling over there had to be land underneath. Some of this was spot-on. Australia is still thought of as down under in Europe.

Cook’s maps were of course more up-to-date than those of Ptolemy. He became the first European to make land on the eastern coast. He went ashore in Botany Bay, now part of Sydney, and stayed for seven days. At the time his crew’s first encounters with the people who lived there must have seemed like minor incidents; in hindsight they were momentous and a harbinger of what would follow. Writing in his Journal of the Right Hon. Sir Joseph Banks During Captain Cook’s First Voyage in HMS Endeavour in 1768–71, Cook’s chief scientific officer ruminated on this clash of civilizations and the differences between them: “Thus live these, I had almost said happy, people, content with little, nay almost nothing; far enough removed from the anxieties attending upon riches, or even the possession of what we Europeans call necessaries.… From them appear how small are the real wants of human nature, which we Europeans have increased to an excess which would certainly appear incredible to these people could they be told it.”

This encounter was not enough to prevent Banks from later recommending that Botany Bay should be the location for Britain to establish a penal colony, the idea being both to alleviate appalling prison overcrowding in the UK and to send the felons to a place from which they might never return. The strategic implications of planting the British flag 12,000 miles from the center of the empire were also considered.