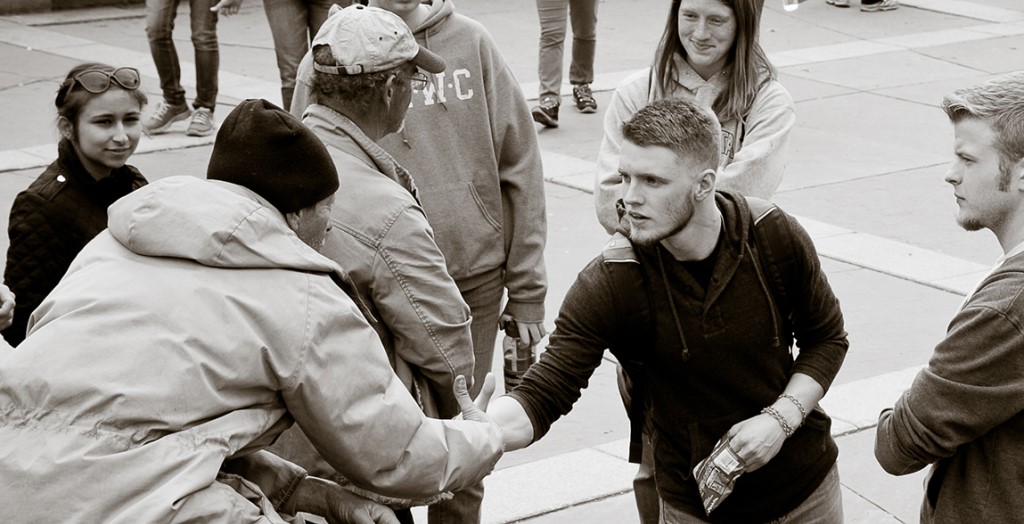 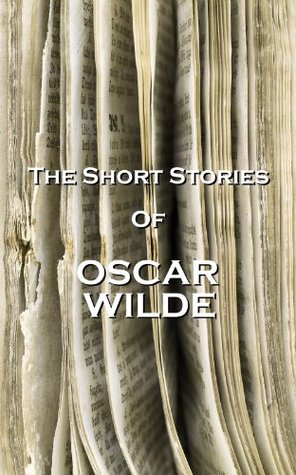 It was night-time and He was alone. And He saw afar-off the walls of a round city and went towards the city.

And when He came near He heard within the city the tread of the feet of joy, and the laughter of the mouth of gladness and the loud noise of many lutes. And He knocked at the gate and certain of the gatekeepers opened to Him.

And He beheld a house that was of marble and had fair pillars of marble before it. The pillars were hung with garlands, and within and without there were torches of cedar.

And He entered the house.

And when He had passed through the hall of chalcedony and the hall of jasper, and reached the long hall of feasting, He saw lying on a couch of sea-purple one whose hair was crowned with red roses and whose lips were red with wine.

And He went behind him and touched him on the shoulder and said to him, `Why do you live like this?’

And the young man turned round and recognised Him, and made answer and said, `But I was a leper once, and you healed me. How else should I live?’

And He passed out of the house and went again into the street.

And after a little while He saw one whose face and raiment were painted and whose feet were shod with pearls. And behind her came, slowly as a hunter, a young man who wore a cloak of two colours. Now the face of the woman was as the fair face of an idol, and the eyes of the young man were bright with lust.

And He followed swiftly and touched the hand of the young man and said to him, `Why do you look at this woman and in such wise?’

And the young man turned round and recognised Him and said, `But I was blind once, and you gave me sight. At what else should I look?’

And He ran forward and touched the painted raiment of the woman and said to her, `Is there no other way in which to walk save the way of sin?’

And the woman turned round and recognised Him, and laughed and said, `But you forgave me my sins, and the way is a pleasant way.’

And He went towards him and touched the long locks of his hair and said to him, `Why are you weeping?’

And the young man looked up and recognised Him and made answer, `But I was dead once and you raised me from the dead. What else should I do but weep?’