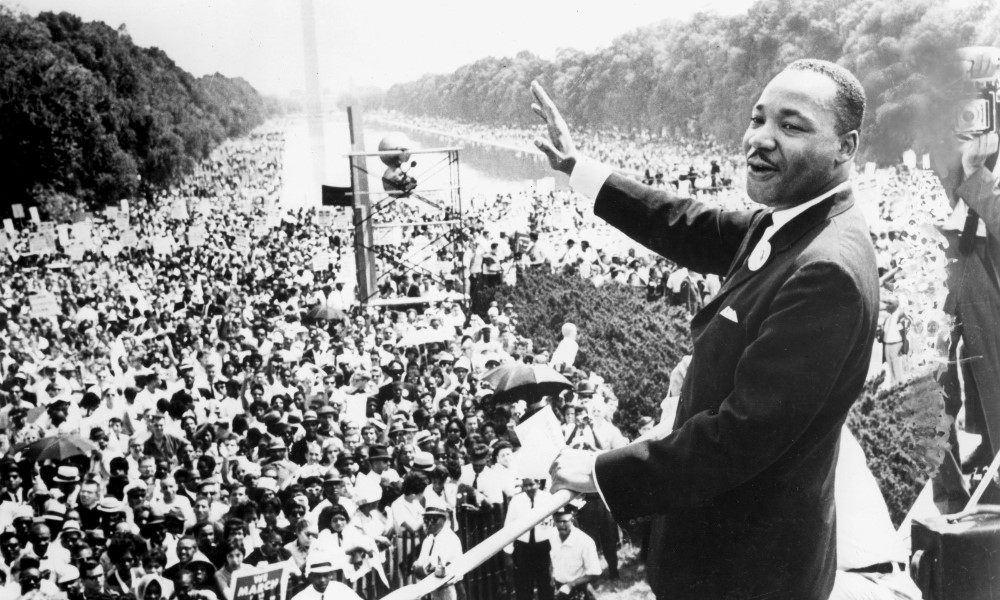 Jesus called the rich man a fool because he failed to realize his dependence on God. He talked as though he unfolded the seasons and provided the fertility of the soil, controlled the rising and the setting of the sun, and regulated the natural processes that produce the rain and the dew. He had an unconscious feeling that he was the Creator, not a creature. This man-centered foolishness has had a long and oftentimes disastrous reign in the history of mankind. Sometimes it is theoretically expressed in the doctrine of materialism, which contends that reality may be explained in terms of matter in motion, that life is “a physiological process with a physiological meaning,” that man is a transient accident of protons and electrons traveling blind, that thought is a temporary product of gray matter, and that the events of history are an interaction of matter and motion operating by the principle of necessity. Having no place for God or for eternal ideas, materialism is opposed to both theism and idealism. This materialistic philosophy leads inevitably into a dead-end street in an intellectually senseless world. To believe that human personality is the result of the fortuitous interplay of atoms and electrons is as absurd as to believe that a monkey by hitting typewriter keys at random will eventually produce a Shakespearean play. Sheer magic! It is much more sensible to say with Sir James Jeans, the physicist, that “the universe seems to be nearer to a great thought than to a great machine,” or with Arthur Balfour, the philosopher, that “we now know too much about matter to be materialists.” Materialism is a weak flame that is blown out by the breath of mature thinking. Another attempt to make God irrelevant is found in non-theistic humanism, a philosophy that deifies man by affirming that humanity is God. Man is the measure of all things. Many modern men who have embraced this philosophy contend, as did Rousseau, that human nature is essentially good. Evil is to be found only in institutions, and if poverty and ignorance were to be removed everything would be all right. The twentieth century opened with such a glowing optimism. Men believed that civilization was evolving toward an earthly paradise. Herbert Spencer skillfully molded the Darwinian theory of evolution into the heady idea of automatic progress. Men became convinced that there is a sociological law of progress which is as valid as the physical law of gravitation. Possessed of this spirit of optimism, modern man broke into the storehouse of nature and emerged with many scientific insights and technological developments that completely revolutionized the earth. The achievements of science have been marvelous, tangible and concrete. Witnessing the amazing advances of science, modern man exclaimed:

Science is my shepherd; I shall not want.
It maketh me to lie down in green pastures:
It leadeth me beside the still waters.
It restoreth my soul.
I will fear no evil: for science is with me;
Its rod and its staff they comfort me.

Man’s aspirations no longer turned Godward and heavenward. Rather, man’s thoughts were confined to man and earth. And man offered a strange parody on the Lord’s Prayer:

“Our brethren which art upon the earth, Hallowed be our name. Our kingdom come. Our will be done on earth, for there is no heaven.”

Those who formerly turned to God to find solutions for their problems turned to science and technology, convinced that they now possessed the instruments needed to usher in the new society. Then came the explosion of this myth. It climaxed in the horrors of Nagasaki and Hiroshima and in the fierce fury of fifty-megaton bombs. Now we have come to see that science can give us only physical power, which, if not controlled by spiritual power, will lead inevitably to cosmic doom. The words of Alfred the Great are still true: “Power is never a good unless he be good that has it.” We need something more spiritually sustaining and morally controlling than science. It is an instrument that, under the power of God’s spirit, may lead man to greater heights of physical security, but apart from God’s spirit, science is a deadly weapon that will lead only to deeper chaos. Why fool ourselves about automatic progress and the ability of man to save himself? We must lift up our minds and eyes unto the hills from whence comes our true help. Then, and only then, will the advances of modern science be a blessing rather than a curse. Without dependence on God our efforts turn to ashes and our sunrises into darkest night. Unless his spirit pervades our lives, we find only what G.K. Chesterton called “cures that don’t cure, blessings that don’t bless, and solutions that don’t solve.”