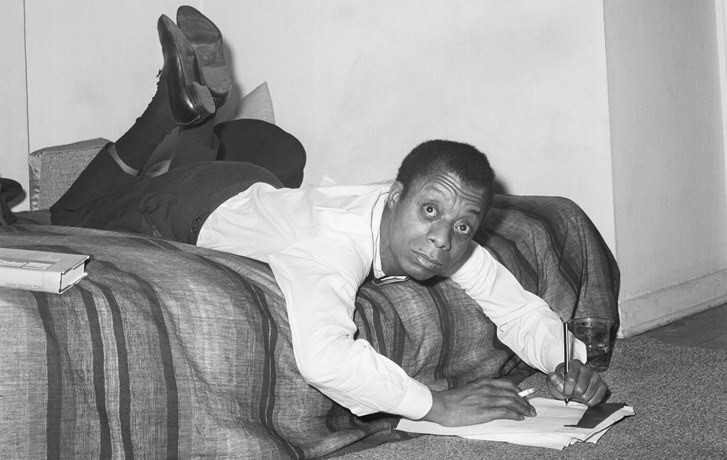 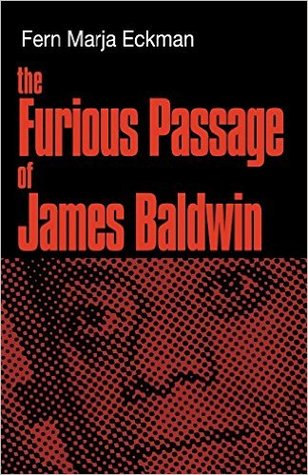 He was about ten, and puny for his age, when two Harlem patrolmen stopped him in an empty lot. Smug in their bias, snug in it, they amused themselves with speculation on his ancestry and probably sexual prowess while they frisked him. They him flat on his back. “And I wished,” says Jimmy Baldwin, “I had a machine gun to kill them…”

Instead he began to translate what he felt, everything he felt, his hate and his fear and his terrifying loneliness, into words: “the agony way.” And he scrawled those words on paper, even on paper bags. He wrote all the time, plays and poetry and short stories.

“For me writing was an act of love. It was an attempt – not to get the world’s attention – it was an attempt to be loved. It seemed a way to save myself and to save my family. It came out of despair. And it seemed the only way to another world.”