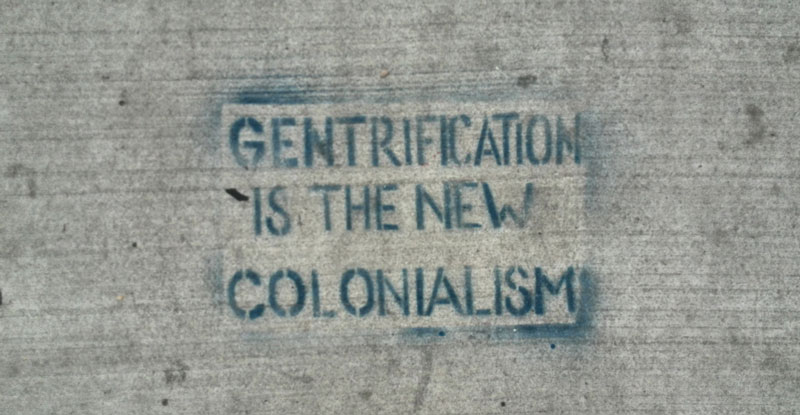 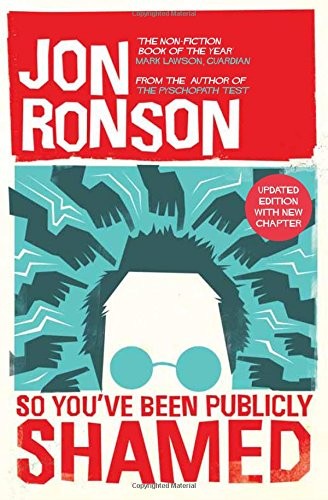 A few days before I flew to San Francisco to meet Adria, I posted a message on 4chan/b/ asking for anyone personally involved in her destruction to contact me. The message was deleted in less than a minute. I posted another request. That one vanished after a few seconds. Somebody inside 4chan was silently erasing me whenever I tried to make contact. But my messages happened to coincide with the arrests of some hard-core 4chan trolls and DDoSers and activists, so suddenly there were real names out there. Which was how I came to meet a twenty-one-year-old 4chan denizen, Mercedes Haefer.
In her Facebook photograph Mercedes wears a comedy mustache and bunny ears. Now we sat opposite each other in a vast, opulent loft apartment above an old grocery store on the Lower East Side of Manhattan. It belongs to her lawyer, Stanley Cohen. He’s spent his career representing anarchists and communists and squatter groups and Hamas, and now he was representing Mercedes.

The crime she was accused of (and would later plead guilty to; she is awaiting sentencing as I write this) is that in November 2010 she and thirteen other 4chan users DDoS’d PayPal as revenge for their refusing to accept donations to WikiLeaks. You could donate to the Ku Klux Klan via PayPal but not to WikiLeaks.

The FBI showed up at her Las Vegas apartment one day at six a.m. “I answered the door and they said, ‘Mercedes, do you mind putting your pants on?’ To be honest, being arrested is really fun. You get to troll the FBI, you get to wear fancy handcuffs, you get to pick the music in the car. But the indictment was boring. I napped through it.”

I spent a few hours with Mercedes. She was, on the surface, quite troll-like – a lover of jubilant online chaos. She told me about her favorite 4chan thread. It was started by “a guy who’s genuinely in love with his dog, and his dog went in heat, and so he went around collecting samples and injecting them into his penis and he fucked his dog and got her pregnant and they’re his puppies.” Mercedes laughed. “That’s the thread I told the FBI about when they asked me about 4chan, and some of the officers actually got up and left the room.”

This aspect of Mercedes wasn’t so interesting to me because I didn’t see this story as being a story about trolls. Focusing on trolls would be taking the easy option – blaming the renaissance of public shaming on some ludicrous, outrageous minority. A scattering of trolls may have piled on Justine and Adria, but trolls didn’t fell those people. People like me felled them.

But I got to know and like Mercedes during the months that followed – we e-mailed each other a lot – and she really wasn’t much of a troll at all. Her motives were kinder than that. She was also someone whose shaming frenzy was motivated by the desire to do good. She told me about the time 4chan tracked down a boy who had been posting videos of himself on YouTube physically abusing his cat “and daring people to stop him.” 4chan users found him “and let the entire town know he was a sociopath. Ha ha! And the cat was taken away from him and adopted.”

(Of course, the boy might have been a sociopath. But Mercedes and the other 4chan people had no evidence of that – no idea what may or may not have been happening in his home life to turn him that way.)

I asked Mercedes what sorts of people gathered on 4chan.

“A lot of them are bored, understimulated, overpersecuted, powerless kids,” she replied. “They know they can’t be anything they want. So they went to the Internet. On the Internet we have power in situations where we would otherwise be powerless.”

This was a period of sustained draconian prosecutorial bombardment – an effort by authorities to subdue people like Mercedes into submission. But when I asked her if she thought the prosecutions would end their DDoSing and trolling campaigns, her response was sharp and trenchant.

“The police are trying to claim the area,” she said. By “area,” she meant the Internet. “Just like in the cities. They gentrify the downtown, move all the poor people into ghettos, and then start trolling the ghettos, stopping and frisking everyone.”

As it happened, shortly before I met Mercedes, the New York Police Department released figures on how many times their officers had stopped and frisked New Yorkers during the previous year. It was 684,330 times. That was 1,800 stop and frisks each day. Of those 1,800 people – according to the New York Civil Liberties Union – nearly nine out of ten “have been completely innocent.”

In July 2012 a civil rights lawyer with the Center for Constitutional Rights, Nahal Zamani, interviewed victims of the policy for a research paper, “Stop and Frisk: The Human Impact.”

Several interviewees said that being stopped and frisked makes you “feel degraded and humiliated.” One went on to say: “When they stop you in the street, and then everybody’s looking… it does degrade you. And then people get the wrong perception of you. That kind of colors people’s thoughts toward you, [people] might start thinking that you’re into some illegal activity, when you’re not. Just because the police [are] just stopping you for – just randomly. That’s humiliating [on] its own.”… [Another said,] “It made me feel violated, humiliated, harassed, shameful, and of course very scared.”

By some strange circular coincidence, it was Jonah Lehrer’s fellow New Yorker writer Malcolm Gladwell who had popularized the stop-and-frisk policy. When it was first implemented in the 1990s – it was known as broken-windows policing back then – Gladwell wrote a landmark New Yorker essay about it, “The Tipping Point.” He called it “miraculous.” There was a correlation between coming down heavy on petty criminals like graffiti artists and fare dodgers, his essay argued, and New York’s sudden decline in murders.

“A strange and unprecedented transformation” was happening across New York City, Gladwell observed. There used to be volleys of gunfire. Now there were “ordinary people on the streets at dusk, small children riding their bicycles, old people on benches, people coming out of the subways alone. Sometimes the most modest of changes can bring about enormous effects.”

Gladwell’s essay was a sensation – one of the most influential articles in the magazine’s history. It sold the aggressive policing tactic to thoughtful, liberal New York City people – the sort of people who wouldn’t normally support such a draconian idea. He gave a generation of liberals permission to be more conservative. He became a marketing tool for broken-windows policing. His book The Tipping Point went on to sell two million copies, launching his career and the careers of the countless other pop-science writers who followed in his footsteps – like Jonah Lehrer.

But Gladwell’s essay was wrong. Subsequent data revealed that violent crime had been dropping in New York City for five years before broken-windows policing was implemented. It was plummeting at the same rate all over America. This included places – like Chicago and Washington, D.C. – where war hadn’t been declared on fare dodgers and graffiti artists. When I interviewed Gladwell in 2013 for a separate project – BBC’s The Culture Show-I brought up the topic of stop and frisk and broken-windows policing with him. A pained, remorseful look crossed his face. “I was too in love with the broken-windows notion,” he said. “I was so enamored by the metaphorical simplicity of that idea that I overstated its importance.”
Stop and frisk continued through the 2000s and into the 2010s, and one by-product of it was that some repeatedly frisked young people sought revenge in online activism – by joining 4chan. It wasn’t only Mercedes who told me this. Soon after we met, I had a cloak-and-dagger meeting outside a subway station in Queens with a 4chan friend of hers. A battered car pulled up. The driver was young, white, of Spanish heritage, and wore a big crucifix. I still don’t know his real name. He said I should call him by his Internet name: Troy.

He took me to a cafe where he grumbled about how things weren’t like they used to be, about the good old days when you couldn’t leave your mobile phone on a cafe table around here without its being stolen. I told Troy that the good old days sounded terrible to me, but he explained that with gentrification comes collateral damage – constant stop and frisks of any young person who doesn’t look like a preppy hipster: “Going to the store, coming home from school, ruining your whole day. It’s disgusting. It’s dangerous to walk the borders around here.” It was these police inequities that compelled Troy to join 4chan, he told me.

“The police are saying, ‘Look at what we can do to you on your own turf,'” Mercedes continued. “‘This is not your space. It’s our space, and we’re letting you exist here.’ People socialize on Facebook because where do you go to loiter in New York anymore? The Internet is our space and they’re trying to take it, and it’s not going to happen because it’s the Internet.”

“And you know more about how it works than they do?” I asked her.

“Fuck them,” she said. “They’re idiots. If you understood medicine in Massachusetts at a certain time, you were a witch and they would burn you. There aren’t a lot of people these days who can get past Facebook. So explain to them how a router works and you’re a magician. You’re a dark wizard. Then they say, ‘We need to lock them away forever because we don’t understand how else to stop them.’ Part of the reason all these kids have become experts on the Internet is because they don’t have power anywhere else. Skilled trade is shrinking. That’s why they went there. And then, holy shit, it blew up.”