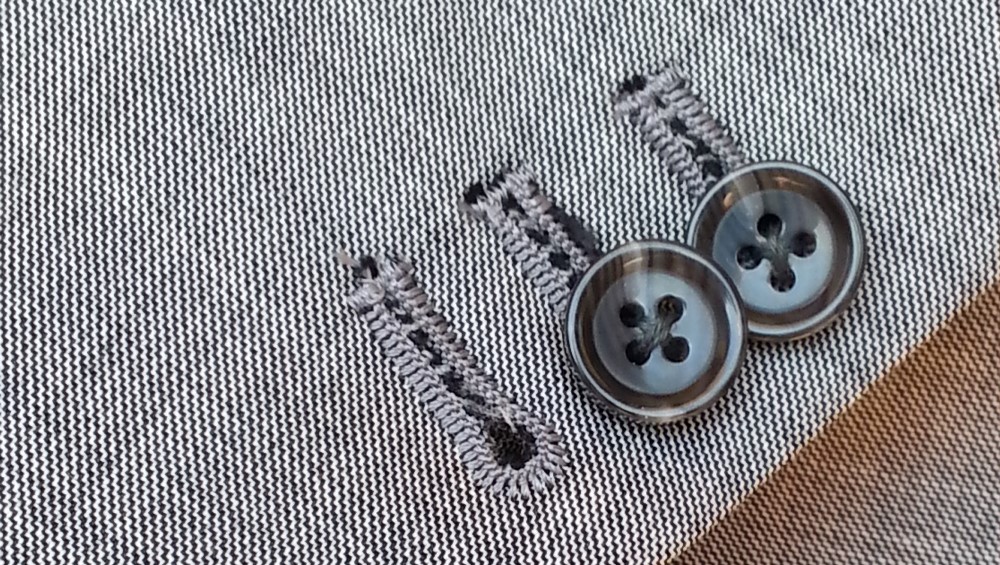 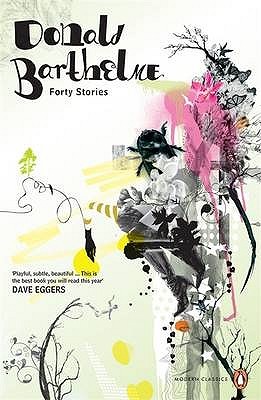 Overnight To Many Distant Cities

In London I met a man who was not in love. Beautiful shoes, black as black marble, and a fine suit. We went to the theatre together, matter of a few pounds, he knew which plays were the best plays, on several occasions he brought his mother. “An American,” he said to his mother, “an American I met.” “Met an American during the war,” she said to me, “didn’t like him.” This was reasonably standard, next she would tell me that we had no culture. Her son was hungry, starving, mad in fact, sucking the cuff buttons of his fine suit, choking on the cuff buttons of his fine suit, left and right sleeves jammed into his mouth – he was not in love, he said, “again not in love, not in love again.” I put him out of his misery with a good book, Rilke, as I remember, and resolved never to find myself in a situation as dire as his.

In San Antonio we walked by the little river. And ended up in Helen’s bar, where John found a pool player who was, like John, an ex-Marine. How these ex-Marines love each other! It is a flat scandal. The Congress should do something about it. The IRS should do something about it. You and I talked to each other while John talked to his Parris Island friend, and that wasn’t too bad, wasn’t too bad. We discussed twenty-four novels of normative adultery. “Can’t have no adultery without adults,” I said, and you agreed that this was true. We thought about it, hands on each others knees, under the table.
In the car on the way back from San Antonio the ladies talked about the rump of a noted poet. “Too big,” they said, “too big too big too big.” “Can you imagine going to bed with him?” they said, and then all said, “No no no no no,” and laughed and laughed and laughed and laughed. I offered to get out and run alongside the car if that would allow them to converse more freely.