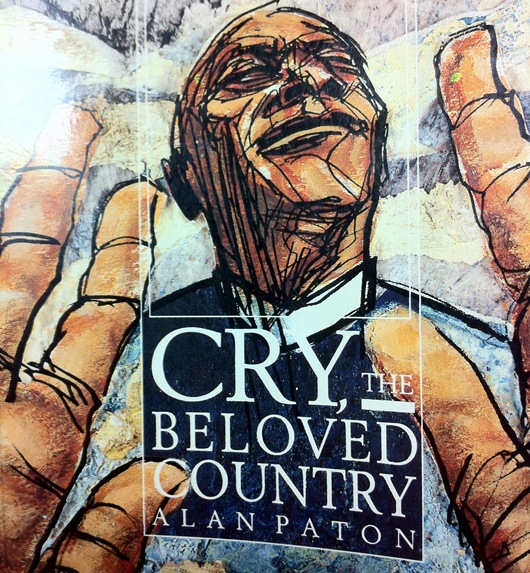 – I’ve spoken to Mary, he said to me. She and I agree that it’s more important to speak the truth than to make money.

Harrison laughed at that, but cut himself short, remembering the sadness of the occasion. My son John was there, he said, looking at Arthur as though he were God Almighty. So what could I say?

They smoked in silence a while. I asked him, said Harrison, about his partners. After all their job was to sell machinery to the Mines. I’ve discussed it with my partners, he said to me, and if there’s any trouble, I’ve told them I’ll get out. And what would you do? I asked him. What won’t I do? He said. His face was sort of excited. Well, what could I say more?

Jarvis did not answer. For this boy of his had gone journeying in strange waters, further than his parents had known. Or perhaps his mother knew. It would not surprise him if his mother knew. But he himself had never done such journeying, and there was nothing he could say.