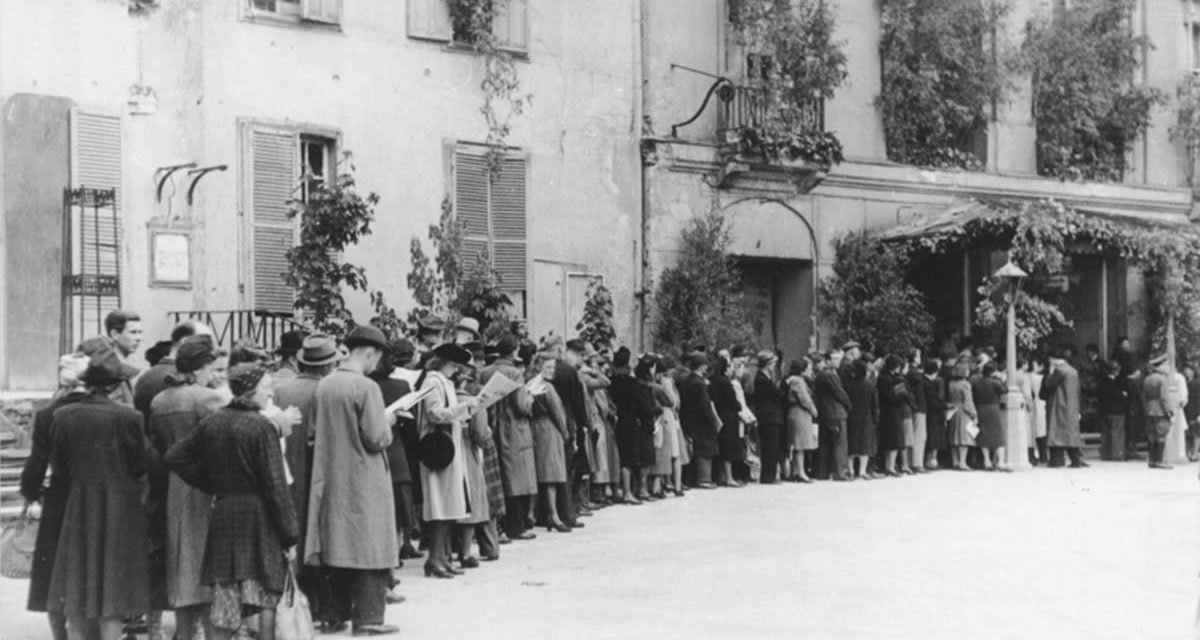 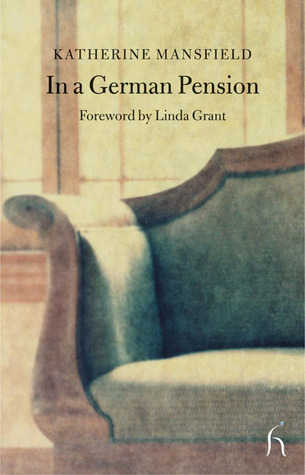 “Fancy Theresa bringing that child with her. It’s her own child, you know, my dear, and it’s going to live with them. That’s what I call a sin against the Church for a free-born child to attend its own mother’s wedding.”

The three women sat and stared at the bride, who remained very still, with a little vacant smile on her lips, only her eyes shifting uneasily from side to side.

“Beer they’ve given it, too,” whispered Frau Rupp, “and white wine and an ice. It never did have a stomach; she ought to have left it at home.”

Frau Brechenmacher turned round and looked towards the bride’s mother. She never took her eyes off her daughter, but wrinkled her brown forehead like an old monkey, and nodded now and again very solemnly. Her hands shook as she raised her beer mug, and when she had drunk she spat on the floor and savagely wiped her mouth with her sleeve. Then the music started and she followed Theresa with her eyes, looking suspiciously at each man who danced with her.

“Cheer up, old woman,” shouted her husband, digging her in the ribs; “this isn’t Theresa’s funeral.” He winked at the guests, who broke into loud laughter.

“I am cheerful,” mumbled the old woman, and beat upon the table with her fist, keeping time to the music, proving she was not out of the festivities.

“She can’t forget how wild Theresa has been,” said Frau Ledermann. “Who could – with the child there? I heard that last Sunday evening Theresa had hysterics and said that she would not marry this man. They had to get the priest to her.”

“Where is the other one?” asked Frau Brechenmacher. “Why didn’t he marry her?”

The woman shrugged her shoulders.

“Gone – disappeared. He was a traveller, and only stayed at their house two nights. He was selling shirt buttons – I bought some myself, and they were beautiful shirt buttons – but what a pig of a fellow! I can’t think what he saw in such a plain girl—but you never know. Her mother says she’s been like fire ever since she was sixteen!”

Frau Brechenmacher looked down at her beer and blew a little hole in the froth.

“That’s not how a wedding should be,” she said; “it’s not religion to love two men.”

“Nice time she’ll have with this one,” Frau Rupp exclaimed. “He was lodging with me last summer and I had to get rid of him. He never changed his clothes once in two months, and when I spoke to him of the smell in his room he told me he was sure it floated up from the shop. Ah, every wife has her cross. Isn’t that true, my dear?”

Frau Brechenmacher saw her husband among his colleagues at the next table. He was drinking far too much, she knew – gesticulating wildly, the saliva spluttering out of his mouth as he talked.

Wedged in between these two fat old women, the Frau had no hope of being asked to dance. She watched the couples going round and round; she forgot her five babies and her man and felt almost like a girl again. The music sounded sad and sweet. Her roughened hands clasped and unclasped themselves in the folds of her skirt. While the music went on she was afraid to look anybody in the face, and she smiled with a little nervous tremor round the mouth.