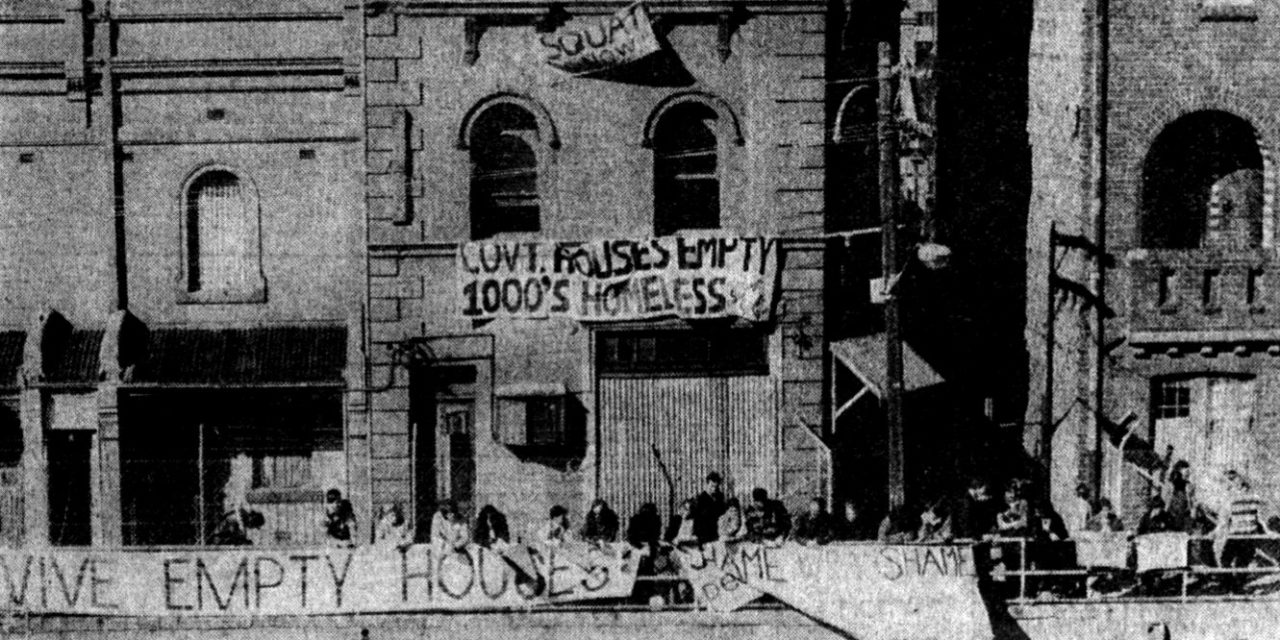 I have somehow become a woman who yells, and, because I do not want to be a woman who yells, whose little children walk around with frozen, watchful faces, I have taken to lacing on my running shoes after dinner and going out into the twilit streets for a walk, leaving the undressing and sluicing and reading and singing and tucking in of the boys to my husband, a man who does not yell.

The neighborhood goes dark as I walk, and a second neighborhood unrolls atop the daytime one. We have few street lights, and those I pass under make my shadow frolic; it lags behind me, gallops to my feet, gambols on ahead. The only other illumination is from the windows in the houses I pass and the moon that orders me to look up, look up! Feral cats dart underfoot, bird-of-paradise flowers poke out of the shadows, smells are exhaled into the air: oak dust, slime mold, camphor.

Northern Florida is cold in January and I walk fast for warmth but also because, although the neighborhood is antique—huge Victorian houses radiating outward into nineteen-twenties bungalows, then mid-century modern ranches at the edges—it’s imperfectly safe. There was a rape a month ago, a jogger in her fifties pulled into the azaleas; and, a week ago, a pack of loose pit bulls ran down a mother with a baby in her stroller and mauled both, though not to death. It’s not the dogs’ fault, it’s the owners’ fault! dog-lovers shouted on the neighborhood e-mail list, and it’s true, it was the owners’ fault, but also those dogs were sociopaths. When the suburbs were built, in the seventies, the historic houses in the center of the town were abandoned to graduate students who heated beans over Bunsen burners on the heart-pine floors and sliced apartments out of ballrooms. When neglect and humidity caused the houses to rot and droop and develop rusty scales, there was a second abandonment, to poor people, squatters. We moved here ten years ago because our house was cheap and had virgin-lumber bones, and because I decided that if I had to live in the South, with its boiled peanuts and its Spanish moss dangling like armpit hair, at least I wouldn’t barricade myself with my whiteness in a gated community. Isn’t it . . . dicey? people our parents’ age would say, grimacing, when we told them where we lived, and it took all my will power not to say, Do you mean black, or just poor? Because it was both.

White middle-classness has since infected the neighborhood, though, and now everything is frenzied with renovation. In the past few years the black people have mostly withdrawn. The homeless stayed for a while, because our neighborhood abuts Bo Diddley Plaza, where, until recently, churches handed out food and God, and where Occupy rolled in like a tide and claimed the right to sleep there, then grew tired of being dirty and rolled out, leaving behind a human flotsam of homeless in sleeping bags. During our first months in the house, we hosted a homeless couple we only ever saw slinking off in the dawn: at dusk, they would silently lift off the latticework to the crawl space under our house and then sleep there, their roof our bedroom floor, and when we got up in the middle of the night we tried to walk softly because it felt rude to step inches above the face of a dreaming person.

On my nighttime walks the neighbors’ lives reveal themselves, the lit windows domestic aquariums. At times, I’m the silent witness to fights that look like slow-dancing without music. It is astonishing how people live, the messes they sustain, the delicious whiffs of cooking that carry to the street, the holiday decorations that slowly seep into daily décor. All January, I watched a Christmas bouquet of roses on one mantel diminish until the flowers were a blighted shrivel and the water green scum, a huge Santa on a stick still beaming merrily out of the ruins. Window after window nears, freezes with its blue fog of television light or its couple hunched over a supper of pizza, holds as I pass, then slides into the forgotten. I think of the way water gathers as it slips down an icicle’s length, pauses to build its glossy drop, becomes too fat to hang on, plummets down.

There is one mostly windowless place in the neighborhood, a yellow brick monstrosity that I love nevertheless, because it houses nuns. There used to be six nuns there, but attrition happened, as it does with very old ladies, and now there are only three kindly sisters squeaking around that immense space in their sensible shoes. A Realtor friend told us that when it was built, in the nineteen-fifties, a bomb shelter was lowered into the porous limestone of the back yard, and during sleepless nights, when my body is in bed but my brain is still out walking in the dark, I like to imagine the nuns in full regalia in their shelter, singing hymns and spinning on a stationary bike to keep the light bulb sputtering on, while, aboveground, all has been blasted black and rusted hinges rasp the wind.