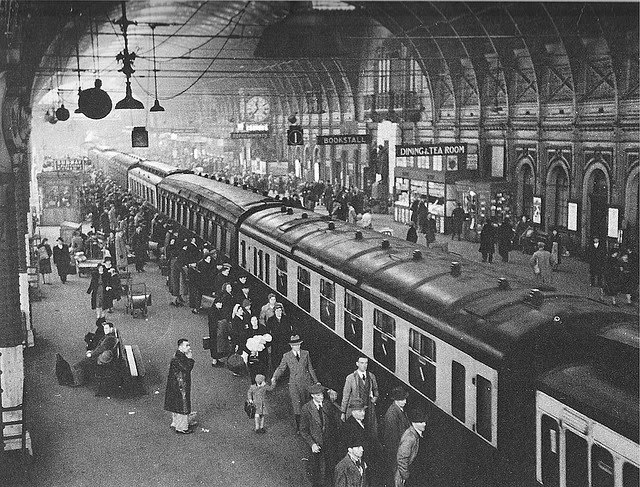 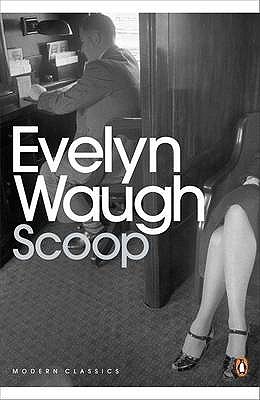 After an early luncheon, William went to say goodbye to his grandmother. She looked at him with doleful, mad eyes. Going to London, eh? Well I hardly suppose I shall be alive when you return. Wrap up warm, dear.’ It was eternal winter in Mrs Boot’s sunny bedroom.

All the family who had the use of their legs attended on the steps to see William off Priscilla bathed in tears of penitence Nannie Bloggs sent him down three golden sovereigns. Aunt Anne’s motor-car was there to take him away. At the last moment Uncle Theodore attempted to get in at the off side, but was detected and deterred. ‘Just wanted to see a chap in Jermyn Street about some business,’ he said wistfully.

It was always a solemn thing for a Boot to go to London; solemn as a funeral for William on this afternoon. Once or twice on the way to the station, once or twice as the train stopped on the route to Paddington, William was tempted to give up the expedition in despair. Why should he commit himself to this abominable city merely to be railed at and, for all he knew of Lord Copper’s temperament, physically assaulted? But sterner counsels prevailed. He might bluff it out. Lord Copper was a townsman, a provincial townsman at that, and certainly did not know the difference between a badger and a great crested grebe. It was William’s word against a few cantankerous correspondents and people who wrote to the newspapers were proverbially unbalanced. By the time he reached Westbury he had sketched out a little scene for himself, in which he stood resolutely in the boardroom defying the doctrinaire zoology of Fleet Street; every inch a Boot, thrice descended from Ethelred the Unready, rightful 15th Baron de Butte, haughty as a chieftain, honest as a peasant. ‘Lord Copper, he was saying. ‘No man shall call me a liar unchastised. The great crested grebe does hibernate.’

He went to the dining-car and ordered some whisky. The steward said ‘We’re serving teas. Whisky after Reading. After Reading he tried again. ‘We’re serving dinners. I’ll bring you one to your carriage. When it came, William spilled it down his tie. He gave the steward one of Nannie Bloggs’s sovereigns in mistake for a shilling. It was contemptuously refused and everyone in the carriage stared at him. A man in a bowler hat said, ‘May I look?
Don’t often see one of them nowadays. Tell you what I’ll do, I’ll toss you for it. Call.’

William said ‘Heads.’
‘Tails it is,’ said the man in the bowler hat, putting it in his waistcoat pocket. He then went on reading his paper and everyone stared harder at William. His spirits began to sink the mood of defiance passed. It was always the way the moment he left the confines of Boot Magna he found himself in a foreign and hostile world. There was a train back at ten o’clock that night. Wild horses would not keep him from it. He would see Lord Copper, explain the situation fully and frankly, throw himself upon his mercy and, successful or defeated, catch the train at ten. By Reading he had worked out this new and humble policy. He would tell Lord Copper about Priscilla’s tears; great men were proverbially vulnerable in appeals of that kind. The man opposite him looked over the top of his paper. ‘Got any more quids?’
‘No,’ said William.
‘Pity.’
At seven he reached Paddington and the atrocious city was all around him.