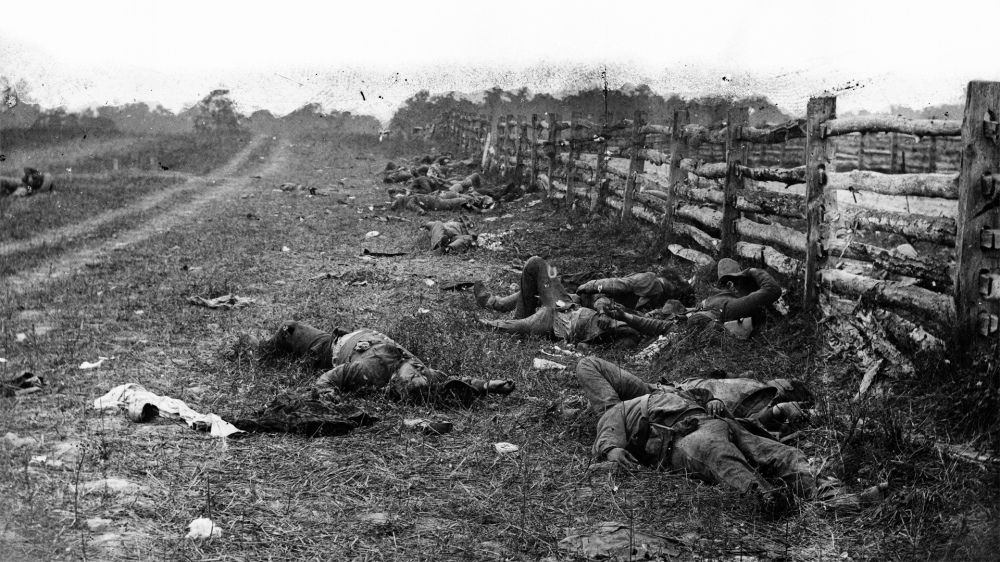 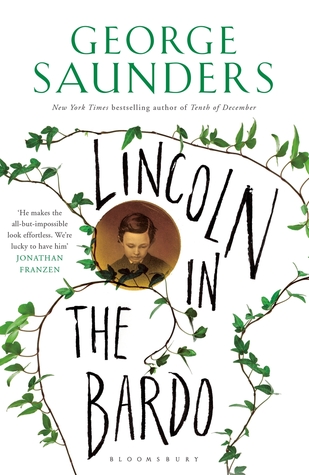 The dead lay as they had fallen, in every conceivable shape, some grasping their guns as though they were in the act of firing, while others, with a cartridge in their icy grasp, were in the act of loading. Some of the countenances wore a peaceful, glad smile, while on others rested a fiendish look of hate. It looked as though each countenance was the exact counterpart of the thoughts that were passing through the mind when the death messenger laid them low. Perhaps that noble-looking youth, with his smiling upturned face, with his glossy ringlets matted with his own life-blood, felt a mother’s prayer stealing over his senses as his young life went out. Near him lay a young husband with a prayer for his wife and little one yet lingering on his lips. Youth and age, virtue and evil, were represented on those ghastly countenances. Before us lay the charred and blackened remains of some who had been burnt alive. They were wounded too badly to move and the fierce elements consumed them.
In “The Civil War Years: A Day-by-Day Chronicle of the Life of a Nation,” edited by Robert E. Denney, account of Corporal Lucius W. Barber, Co. D, 15th Illinois Volunteer Infantry, combatant at Fort Donelson.

I had never seen a dead person before. Now I saw my fill. One poor lad had frozen solid in the posture of looking down aghast at his wound, eyes open. Some of his insides had spilled out and made, there on his side, under a thin coat of ice, a blur of purple and red. At home on my dressing table was a holy card of the Sacred Heart of Jesus, and this fellow looked like that, only his bulge of red and purple was lower and larger and off to one side and him gazing down at it in horror.
In “That Terrible Glory: A Collection of Civil War Letters from the Men Who Fought It,” compiled and edited by Brian Bell and Libby Trust.

And Mother fire had swep through the frozen dead and hurt where they lay. We found one still kicking among them and was able to bring him back still alive not even knowing which side he was on, so burned was he, and naked except for one leg of his pants. I never did hear how he made out. But it did not look hopeful for that poor divil.
In “Letters of an Illinois Soldier,” edited by Sam Westfall, account of Private Edward Gates, Co. F, 15th Illinois Volunteer Infantry.

Two or three of us would grab a fellow and haul him away just as we found him, as it was cold and the bodies were completely froze. That day I learned a person can get used to anything. Soon it all seemed normal to us, and we even joked about it, making up names for each, depending on how it looked. There was BentOver, there was Shocked, this was Half-Boy.
Brower, op. cit.

We found two little fellers holding hands couldn’t been more than fourteen fifteen apiece as if they had desided to pass through that dark portel together.
Gates, op. cit.

How miny more ded do you attend to make sir afore you is done? One minit there was our litle Nate on that bridge with a fishpole and ware is that boy now? And who is it called him hither, in that Notice he saw down to Orbys, wellsir, that was your name he saw upon it “Abaham Lincoln.”
In “Country Letters to President Lincoln,” compiled and edited by Josephine Banner and Evelyn Dressman, letter from Robert Hansworthy, Boonsboro, Maryland.