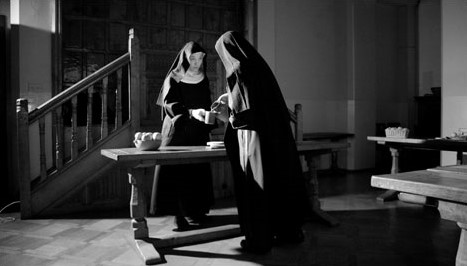 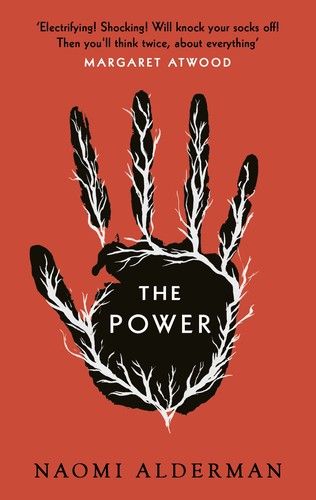 ‘Have you seen it?’ she is saying. ‘Have you seen it working?’
‘We have all seen it,’ rumbles the abbess.
‘Then how can you doubt what it is?’
‘Fairy stories,’ says Sister Maria Ignacia. ‘Children’s games.’
Sister Veronica’s voice is so loud it makes the door tremble a little, and Allie takes a pace back.
‘Are the Gospels themselves fairy tales? Was Our Lord a liar? Do you tell me that there has never been a demon, that when He cast out devils from men He was playing a game?’
‘No one is saying that, Veronica. No one is doubting the Gospels.’
‘Have you seen it on the news reports? Have you seen what they do? They have powers that men are not meant to know. From where does this power come? We all know the answer. The Lord told us where these powers come from. We all know.’
There is a silence in the room.
Sister Maria Ignacia speaks softly. ‘I have heard that it is caused by pollution. There was an interesting piece in the newspaper. Pollution in the atmosphere causing certain mutations in the-‘
‘It is the Devil. The Devil walks abroad and tests the innocent and the guilty, giving powers to the damned, as he has always done.’
‘Oh no,’ says Sister Maria Ignacia, ‘I have seen the good in their faces. They are children, we have a duty to care for them.’
‘You would see good in the face of Satan himself if he arrived at your door with a pitiful story and a hungry belly.’
‘And would I be wrong to do so? If Satan needed feeding?’
Sister Veronica gives a laugh like a dog’s bark.
‘Good intentions! Good intentions pave the road to Hell.’
The abbess speaks over them all. ‘We have already asked for guidance to the Diocesan Council. They are praying on it. In the meantime, the Lord told us to suffer the little children.’
‘Younger girls awaken it in older women. This is the Devil working in the world, passing from hand to hand as Eve passed the apple to Adam.’
‘We cannot simply throw children out on to the street.’
‘The Devil will gather them to his bosom.’
‘Or they will starve,’ says Sister Maria Ignacia.