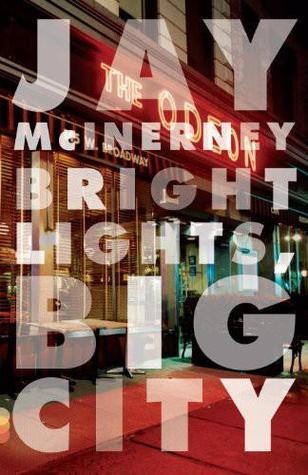 The train shudders and pitches toward Fourteenth Street, stopping twice for breathers in the tunnel. You are reading about Liz Taylor’s new boyfriend when a sooty hand taps your shoulder. You do not have to look up to know you are facing a casualty, one of the city’s MIAs. You are more than willing to lay some silver on the physically handicapped, but folks with the long-distance eyes give you the heebie-jeebies.

The second time he taps your shoulder you look up. His clothes and hair are fairly neat, as if he had only recently let go of social convention, but his eyes are out-to-lunch and his mouth is working furiously.

“My birthday,” he says, “is January thirteenth. I will be twenty-nine years old.” Somehow he makes this sound like a threat to kill you with a blunt object. “Great”, you say, going back to the paper.

When you next look up the man is halfway down the car, staring intently at an ad for a business training institute. As you watch, he sits down in the lap of an old lady. She tries to get out from under him but he has her pinned.

“Excuse me, sir, but you’re sitting on me,” she says. “Sir, sir, Excuse me.” Almost everyone in the car is watching and pretending they’re not. The man folds his arms across his chest and leans farther back. “Sir, please get off of me.”

You can’t believe it. Half a dozen healthy men are within spitting distance. You would have jumped up yourself but you assumed someone closer to the action would act. The woman is quietly sobbing. As each moment passes it becomes harder and harder to do anything without calling attention to the fact that you hadn’t done anything earlier. You keep hoping the man will stand up and leave her alone. You imagine the headline in the Post: GRANNY CRUSHED BY NUT WHILE WIMPS WATCH.

You stand up. At the same time, the man stands up. He brushes his coat with his hands and then walks down to the far end of the car. You feel silly standing there. The old lady is dabbing her eyes with a Kleenex. You would like to see if she’s all right, but at this point it wouldn’t do much good. You sit down.