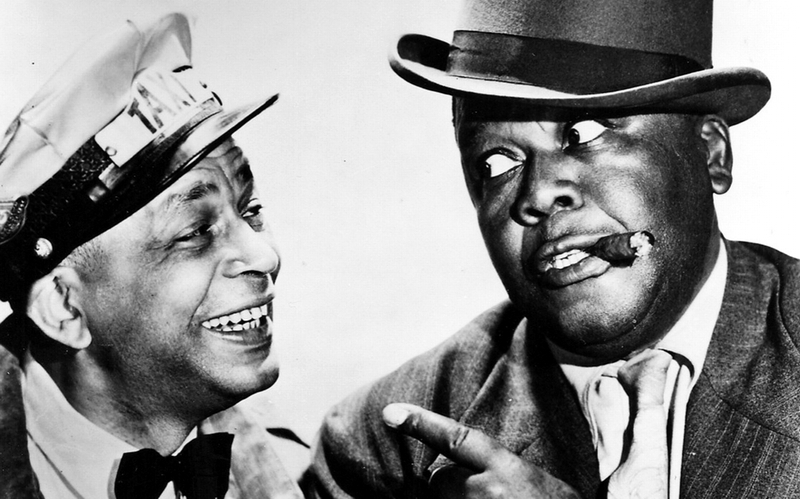 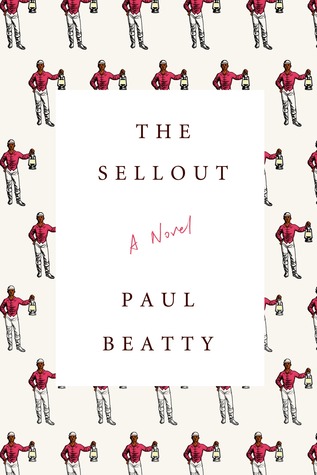 In 1933 Hominy first put his wild, unkempt Afro to good use when he debuted as the wailing, abandoned Native Baby Boy in the original King Kong. He went on to survive that near Skull Island stomping and has since specialized in portraying black boys from the ages of eight to eighty, including most notably in Black Beauty—Stable Boy (uncredited), War of the Worlds—Paper Boy (uncredited), Captain Blood—Cabin Boy (uncredited), Charlie Chan Joins the Klan—Bus Boy (uncredited). Every film shot in Los Angeles between 1937 and 1964—Shoeshine Boy (uncredited). Other credits include various roles as Messenger Boy, Bell Boy, Bus Boy, Pin Boy, Pool Boy, House Boy, Box Boy, Copy Boy, Delivery Boy, Boy Toy (stag film), Errand Boy, and token Aerospace Engineer Boy in the Academy Award — winning film Apollo 13. He wishes to thank his many fans who have supported him throughout the years. What a long, strange trip it’s been.

If that naked old man crying in my lap had been born elsewhere, say Edinburgh, maybe he’d be knighted by now. “Arise, Sir Hominy of Dickens. Sir Jig of Boo. Sir Bo of Zo.” If he were Japanese and had managed to survive the war, the economic bubble and Shonen Knife, then it’s quite possible he’d be one of those octogenarian Kabuki actors who, when he enters during the second act of Kyô Ningyô, the play comes to a reverential halt as the announcer introduces him to great fanfare and a government stipend. “Playing the role of Courtesan Oguruma, the Kyoto Doll, is Japanese Living National Treasure Hominy ‘Kokojin’ Jenkins VIII.” But he had the misfortune of being born in Dickens, California, and in America Hominy is no source of pride: he’s a Living National Embarrassment. A mark of shame on the African-American legacy, something to be eradicated, stricken from the racial record, like the hambone, Amos ’n’ Andy, Dave Chappelle’s meltdown, and people who say “Valentime’s Day.”

I placed my mouth to the waxy folds of Hominy’s ear.

I couldn’t tell if he’d understood me. There was only that minstrel smile, pearly white, wide and servile, beaming blankly back at me. It’s crazy how, in a way, child actors never seem to age. There’s always one feature that refuses to grow old and marks them forever young, if not forgotten. Think Gary Coleman’s cheeks, Shirley Temple’s pug nose, Eddie Munster’s widow’s peak, Brooke Shields’s flat-chestedness, and Hominy Jenkins’s effervescent smile.

“Why, massa? Because when Dickens disappeared, I disappeared. I don’t get fan mail anymore. I haven’t had a visitor in ten years, ’cause don’t nobody know where to find me. I just want to feel relevant. Is that too much for an old coon to ask, massa? To feel relevant?”

I shook my head no, but I had one more question.

“You don’t know? You don’t remember? It was the last talk your father gave at the Dum Dum Donuts meetin’. He said that the vast majority of slave revolts took place on Wednesdays because traditionally Thursday was whippin’ day. The New York Slave Revolt, the L.A. riots, the Amistad, all them shits,” Hominy said, grinning woodenly from ear to ear like a ventriloquist’s dummy. “Been this way ever since we first set foot in this country. Someone’s getting whipped or stopped and frisked, whether or not anyone done anything wrong. So why not make it worthwhile and act a fool Wednesday if you gonna get beat on Thursday, right, massa?”

“Hominy, you’re not a slave and I’m definitely not your master.”

“Massa,” he said, the smile evaporating from his face, and shaking his head in that pitiable way people who you think you’re better than do when they catch you thinking that you’re better than them, “sometimes we just have to accept who we are and act accordingly. I’m a slave. That’s who I am. It’s the role I was born to play. A slave who just also happens to be an actor. But being black ain’t method acting. Lee Strasberg could teach you how to be a tree, but he couldn’t teach you how to be a nigger. This is the ultimate nexus between craft and purpose, and we won’t be discussing this again. I’m your nigger for life, and that’s it.”

Unable to distinguish between himself and the corny “I owe you my life, I’ll be your slave” trope, Hominy had finally lost his mind, and I should’ve hospitalized him right then and there. Called the police and had him 5150’d. But once during an afternoon visit to the Cinematheque Hollywood Home for the Aged, Forgetful and Forgotten, he made me promise that I’d never institutionalize him, because he didn’t want to be exploited like his old friends Slicker Smith, Chattanooga Brown, and Beulah “Mammy” McQueenie. Who, chasing one last film credit before heading up to that green room in the sky, auditioned from their deathbeds for novice film students from the UCLA Extension Program, looking to attach a star, even a faded-out senile one, to their certificate-earning final projects.

The next morning, Thursday, I awoke to Hominy, standing in my front yard, shirtless and barefoot and lashed to the curbside mailbox, demanding that I whip him. I don’t know who tied his hands, but I do know that Hominy had tied mine.

“I want to thank you for saving my life.”

“You know I’d do anything for you. Your work with the Little Rascals made my childhood bearable.”

“You want to make me happy?”

“Then beat me. Beat me to within an inch of my worthless black life. Beat me, but don’t kill me, massa. Beat me just enough so that I can feel what I’m missing.”

“Isn’t there another way? Isn’t there something else that would make you happy?”

“You know that’s impossible. When cities disappear, they don’t come back.”

“Then you know what to do.”

They say it took three sheriff’s deputies to pull me off his black ass, because I whipped the shit out of that nigger. Daddy would’ve said that I was suffering from “dissociative reaction.” That’s what he always attributed my beatings to. Opening up the DSM I, a holy book of mental disorders so old it defined homosexuality as “libidinal dylexsia,” he’d point to “Dissociative Reaction,” then clean his glasses and begin explaining himself slowly, “Dissociative reaction is like a psychic circuit breaker. When the mind experiences a power surge of stress and bullshit, it switches off, just shuts your cognition down and you blank out. You act but are unaware of your actions. So you see, even though I don’t remember dislocating your jaw…”

I’d love to say that I awoke from my own fugue state and remembered only the stinging fizz of my wounds as Hominy gently dabbed at my police-inflicted abrasions with cotton balls soaked in hydrogen peroxide. But as long as I live, I’ll never forget the sound of my leather belt against the Levi Strauss denim as I unsheathed it from my pants. The whistle of that brown-and-black reversible whip cutting through the air and raining down hard in loud skin-popping thunderclaps on Hominy’s back. The teary-eyed joy and the thankfulness he showed me as he crawled, not away from the beating, but into it; seeking closure for centuries of repressed anger and decades of unrequited subservience by hugging me at the knees and begging me to hit him harder, his black body welcoming the weight and sizzle of my whip with grovelling groans of ecstasy. I’ll never forget Hominy bleeding in the street and, like every slave throughout history, refusing to press charges. I’ll never forget him walking me gently inside and asking those who’d gathered around not to judge me because, after all, who whispers in the Nigger Whisperer’s ear?

A Party Down at the Square