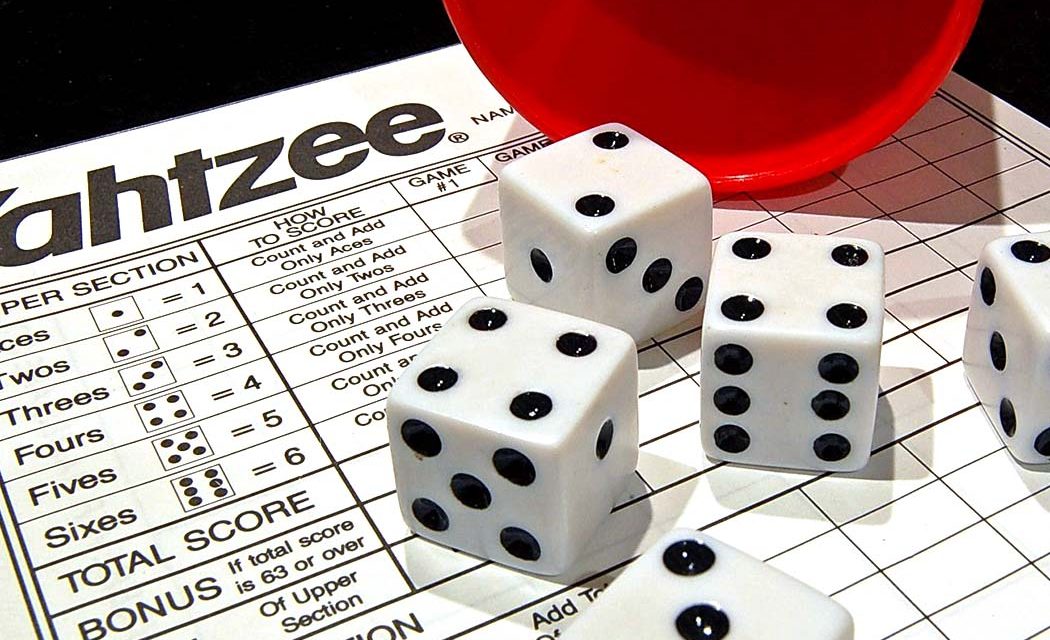 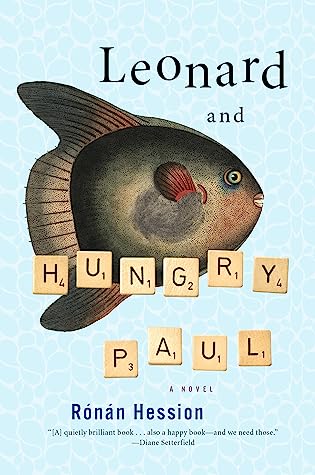 Leonard rolled his go and completed his four-of-a-kind. He drank from his mug, but the tea had gone cold without him realising, leaving him to swallow a mouthful of nauseating leftovers.

‘I don’t suppose you saw the documentary about Edwin Hubble last night?’ asked Hungry Paul, now entering a state of flow. ‘Dad and I watched it after judo while Mam was on the phone to Grace. I must confess that, without television, I would never understand anything about space. Thank heavens for those enthusiastic Oxford dons doing all those BBC documentaries on the side—earning a bit of egg money I suppose. TV and space were made for each other. Dad and I were so absorbed that we ate a whole Toblerone between us—one of the big ones that you get at the airport.’

‘I’m sorry I missed it. One thing I could never quite get right in my encyclopaedias, even after reading about it many times over the years, is the expansion and contraction of the universe,’ Leonard confessed. ‘I mean I couldn’t begin to understand the physics of it, but the idea that the universe is surrounded by something that is not the universe, and which it expands into, or is it that the universe isn’t expanding but space is expanding? How do you explain that to children without leaving them with a million unanswered questions? Never mind the idea that it will snap back like an elastic into a small little pinhead again, which would terrify any sensible child. How can we just walk around leading normal lives when we know that that sort of thing is going on above our heads? We’d all be a little less precious about our lot if we truly appreciated that the whole thing was going to end up as some sort of tiny full stop eventually. I suppose you just have to trust the science, but it is blind faith really beyond a certain point, at least as far as I’m concerned.’

Hungry Paul’s brow became corrugated. ‘I find the whole expansion of the universe disheartening to be honest. It’s as though Mother Nature is trying to push everything away from everything else. Hardly maternal. The universe might well be expanding, but it’s expanding to get away from us, leaving us more alone, and our world feeling smaller.’

The two friends then settled into one of the long pauses that characterised their comfort in each other’s company. They could sit quietly for extended periods without the need to hurry back to whatever it was they were doing, allowing the silence to melt away in its own time. However, on this occasion, Hungry Paul’s extemporising on astrophysics had struck a melancholy note inside Leonard. In the weeks since his mother had passed on, Leonard had noticed a distinct shrinking of his own personal universe. His evenings were less occupied, his social options had become more limited, and his mind seemed diverted inwards towards a vague, dreamy melancholy. As Hungry Paul got up to boil the kettle again and rinse the mugs, Leonard broached
the subject.

‘Maybe it’s not just the universe that expands and contracts,’ he said. ‘Perhaps the same applies to us—you now, that as we get older, our lives start shrinking.’

‘The thing is, as a child the world looked huge, intimidatingly so. School looked big. Adults looked big. The future looked big. But I am starting to feel that over time I have retreated into a smaller world. I see people rushing around and I wonder—where are they going to? Who are they meeting? Their lives are so full. I’ve been trying to remember if my life was ever like that.’

Hungry Paul paused a moment. ‘I think I know what you mean; but for me, the bigness of life was always the problem. I have spent over three decades hacking a safe path through the wilderness, as have you to some extent. The path may be a little narrow in places, but is that really so bad?’

‘It’s not just external circumstances,’ answered Leonard. ‘I feel myself getting smaller. I feel quieter and more, I don’t know, invisible. There is this palpable sense of physics; that my life is being pulled inwards. One thing has led to another and now I feel that if I don’t do something, I’ll just carry on some minor harmless existence.’

‘There is a lot to be said for that. As you know, I have always been modestly Hippocratic in my instincts: I wish to do no harm. My preference has always been to stand back from the world. Much like the Green Cross Code, I like to stop, look and listen before getting involved in things. It has stood me well and kept me on peaceful terms with my fellow man. It’s certainly better than trying to make my mark on the world, only to end up defacing it,’ said Hungry Paul.

‘I am not about to start chaining myself to railings or throwing bras at policemen, if that’s what you mean. There is no shortage of people willing to take that path. But I just can’t help feeling that I need to open the doors and windows of my life a little.’

Hungry Paul hesitated, holding his biscuit over his tea just a fraction too long and despairing as a half-moon of digestive sank to the bottom of his mug. ‘That may be so,’ he said, ‘but the trick is to know how much of the world to let in, without becoming overwhelmed. The universe, as Edwin Hubble taught us, is a hostile place.’

‘Indeed. And sometimes it’s difficult to know whether you want to scream or block out a scream,’ said Leonard.

It was hard to say whether it was the Yahtzee talking, but both men had found themselves in one of those flowering conversations where one thought opens another. Perhaps they could have discussed the subject all evening, if only it had been hypothetical. Things being otherwise, the natural pause in the conversation gave them a moment to check themselves. Even among close friends, there are still some thoughts that ought to be allowed to ripen in private.