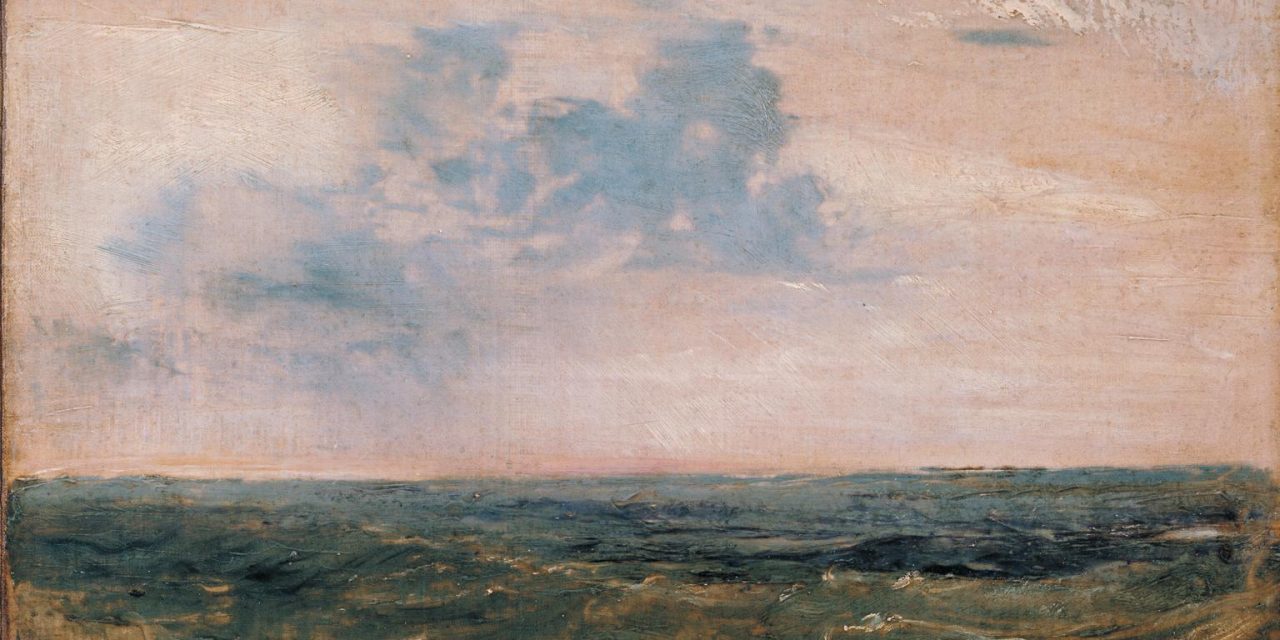 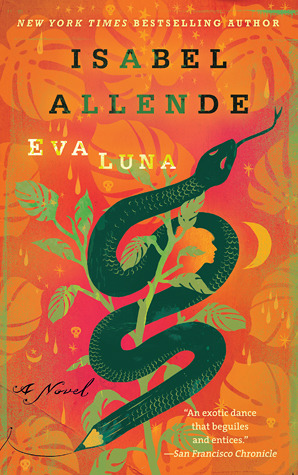 The patron showed very little interest in domestic affairs; he lived for his horse races, studying bloodlines, calculating the law of probabilities, and drinking to console himself when he lost his bets. There were times his nose turned the color of an eggplant, and then he would call me to help him get into bed and to hide the empty bottles. The maid wanted nothing to do with anyone, least of all me. Only Elvira paid any attention to me, making me eat, teaching me how to do domestic chores, relieving me of the heaviest tasks. We spent hours talking and telling each other stories. It was about that time that some of her eccentricities began to surface, like her irrational hatred of blond foreigners, and her horror of cockroaches, which she battled with every weapon in reach, from quicklime to broom. On the other hand, she said nothing when she discovered that I was feeding the mice and guarding their babies so the cats could not eat them. She feared a pauper’s death, that her bones would be tossed into a common grave, and to avoid posthumous humiliation she had bought a coffin on credit, which she kept in her room and used as a catchall for odds and ends. It was a box of ordinary wood, smelling of carpenter’s glue, lined in white satin, and trimmed with blue ribbons she had taken from a small pillow. From time to time I was given the privilege of lying inside and closing the lid, while Elvira feigned inconsolable grief and between sobs recited my non-existent virtues: “Oh, Most Heavenly Father, why have You taken my little bird from me? Such a good girl, so clean, so tidy – I love her more than if she was my own granddaughter. Oh, Lord, work one of Your miracles and return her to me.” The game would last until we both burst out laughing, or till the maid lost control and began to howl.

All the days were exactly the same except Thursday, whose approach I calculated on the kitchen calendar. All week I looked forward to the moment we would walk through the garden gate and set off to market. Elvira would help me put on my rubber-soled shoes and my clean dress, and comb my hair into a ponytail; then she would give me a centavo to buy a brilliantly colored round lollipop, almost impervious to the human tooth, that I could lick for hours without noticeably reducing its size. That treat lasted for six or seven nights of intense bliss and many giddy licks between difficult chores. The patrons always took the lead, clutching her handbag: keep your eyes peeled, pay attention, stay right beside me, the place is alive with pick-pockets. She marched through the market briskly, looking, squeezing, bargaining: these prices are a scandal; jail is the only place for moneygrubbers like these. I walked behind the maid with a bag in each hand and my lollipop in my pocket. I used to watch people, trying to guess their lives and secrets, their virtues and adventures. I always returned home with shining eyes and a joyful heart. I would run to the kitchen, and while I helped Elvira put things away I besieged her with stories of enchanted carrots and peppers that turned into princes and princesses when they fell into the pot and jumped out of it with sprigs of parsley tangled in their crowns and broth streaming from their royal garments.

“Sh-h-h! The dons is coming. Grab the broom, little bird.”

During the siesta, the hour when quiet reigned in the house, I used to abandon my tasks and go to the dining room. A large painting in a gilded frame hung there, a window open onto a marine horizon: waves, rocks, hazy sky, and sea gulls. I would stand there with my hands behind my back, my eyes fixed on that irresistible seascape, lost in never-ending voyages and sirens and dolphins and manta rays that sometimes leapt from my mother’s fantasies and other times from Professor Jones’s books. Among the countless stories my mother had told me, I always preferred those in which the sea played some part; afterward I would dream of distant islands, vast underwater cities, oceanic highways for fish navigations. We must have a sailor ancestor, my mother said every time I asked for another of those stories, and thus was born the legend of the Dutch grandfather. In the presence of that painting, I recaptured those earlier emotions, either when I stood close enough to hear it speak or when I watched it while I was doing my household chores; each time I could smell a faint odor of sails, lye, and starch.

“What are you doing here!” the patrona would scold if she discovered me. “Don’t you have anything to do? We don’t keep that painting here for your sake.”

From what she said, I believed that paintings wear away, that the color seeps into the eyes of the person beholding them, until gradually they fade and vanish.