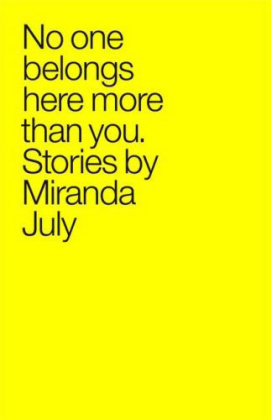 Vincent was on the shared patio. I’ll tell you about this patio. It is shared. If you look at it you will think it is only Helena and Vincent’s patio, because it begins at their back door and there is a fence around it. But when I moved in the landlord said that it was the patio for both the downstairs units, A and B. I’m in B. He said, Don’t be shy about using it, because you pay just as much rent as they do. What I don’t know for sure is if he told Vincent and Helena that it is a shared patio. I have tried to demonstrate ownership by occasionally leaving something over there, like my shoes, or one time I left an Easter flag. I also try to spend exactly the same amount of time on the patio as they do. That way I know that we are each getting our value. Every time I see them out there, I put a little mark on my calendar. Then the next time the patio is empty, I go sit on it. Then I cross off the mark. Sometimes I lag behind and I have to sit out there a lot toward the end of the month, to catch up.

Vincent was on the shared patio. I’ll tell you about Vincent. He is an example of a New Man. You might have read the article about the New Men in True magazine last month. New Men are more in touch with their feelings than even women are, and New Men cry. New Men want to have children, they long to give birth, so sometimes when they are crying it is because they can’t; there is nowhere for a baby to come out of. New Men just give and give and give. Vincent is like that. Once I saw him give Helena a massage on the shared patio. This is kind of ironic because it is Vincent who needs the massage. He has a mild form of epilepsy. My landlord told me this when I moved in, as a safety precaution. New Men are often a little frail, and also Vincent’s job is Art Director, and that is very New Man. He told me this one day when we were both leaving the building at the same time. He is Art Director of a magazine called Punt. This is an unusual coincidence because I am the Floor Manager of a printer and we sometimes print magazines. We don’t print Punt, but we print a magazine with a similar name, Positive. It’s actually more like a newsletter; it’s for people who are HIV positive.