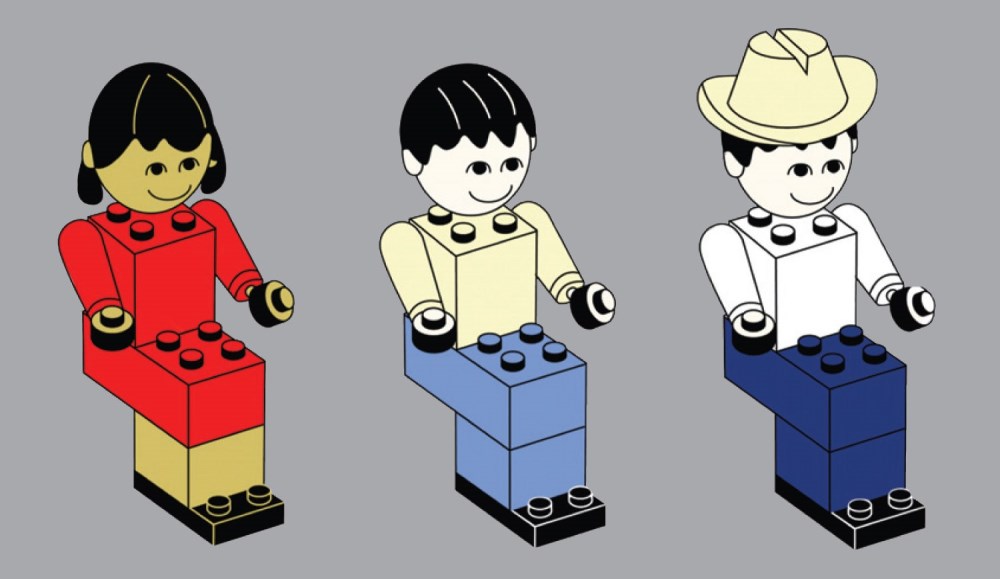 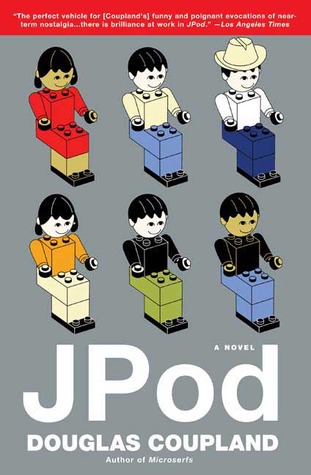 The next day the big drama was that John cast a spell on Evil Mark after Evil Mark ate a packet of Handi-Snacks John had left on his desk. Like anything weird in life, it began small and escalated.
“Evil Mark, did you eat my Handi-Snack?”
“You mean that small plastic tray of shitty crackers that comes with a blob of cheese spread you can dip the crackers into?”
“Yes, Exactly.”
“I did.”
John got up. “You didn’t ask for permission. You know how seriously I take my snacking rituals.”
“John, it was only a fucking plastic tublet with some crackers and a cheese-like orange substance. Big deal. I’ll get you another one.”
“Big deal? That was my snack, Mark. And now it’s not, because you ate it.”
“I’ll get you another one. I’ll even let you eat my stapler if it makes you feel better.”
“I don’t want to eat your stapler, and I don’t want another Handi-Snacks. That’s not my point. You took it without asking, and then you act like private property is meaningless.”
“You’re overreacting.”
John Doe said, “Apologize.” John was getting fierce. I began to wonder if this would erupt into cubicle rage.
“I don’t like the way you’re saying that.”
“It was my property, Mark. And you just stole it like you were some global corporation absorbing a small African nation into its balance sheet. Evil Mark, I am officially casting a spell on you.” John waved his hand in a circle and then threw invisible gnome dandruff at Mark. “I hereby strip you of the ability to perceive cartoons.”
“What the hell does that mean?”
“Just what I said. Until you apologize for what you did, your eyes may look at cartoons, and your ears may listen to them, but they will make no sense to you. Cartoons will be nothing more to you then abstract shapes bouncing about to garbled noises.”
“That’s so stupid, John.”
“Is it really? You won’t think so when you come crawling to me, begging to be able to apprehend cartoons again.”
“This is fucked up. I’m going back to work.”
“You do that.”
We could hear John simmering.