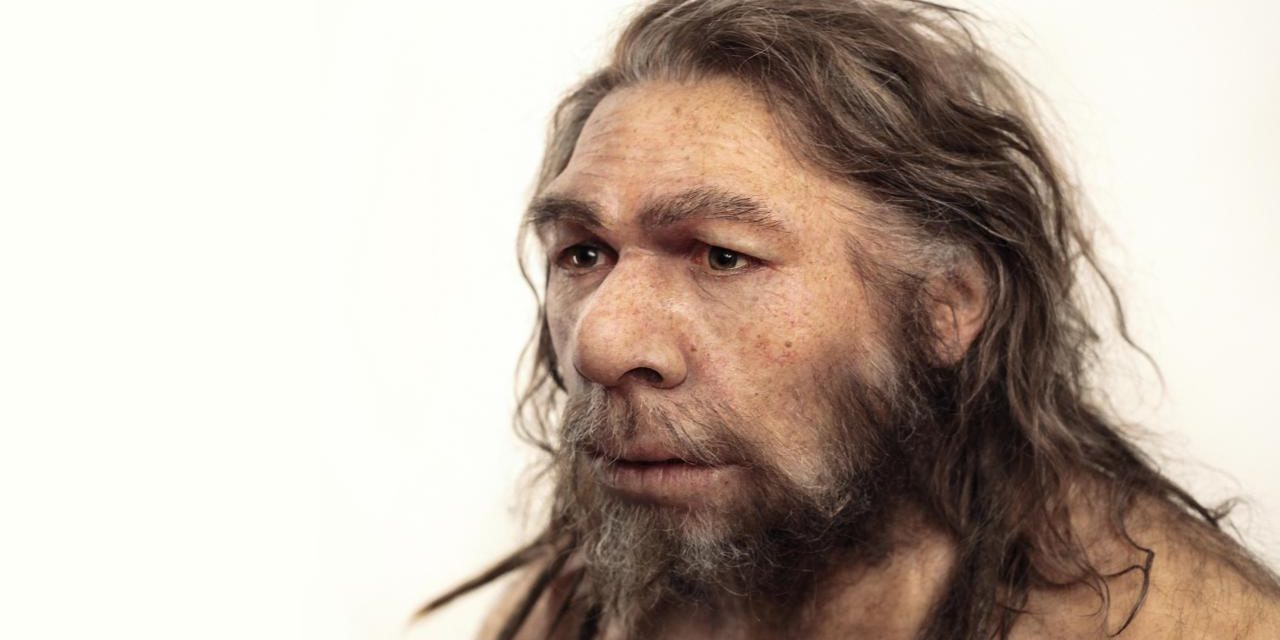 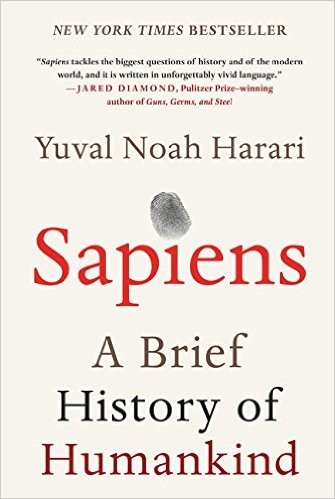 We can connect a limited number of sounds and signs to produce an infinite number of sentences, each with a distinct meaning. We can thereby ingest, store and communicate a prodigious amount of information about the surrounding world. A green monkey can yell to its comrades, ‘Careful! A lion!’ But a modern human can tell her friends that this morning, near the bend in the river, she saw a lion tracking a herd of bison. She can then describe the exact location, including the different paths leading to the area. With this information, the members of her band can put their heads together and discuss whether they ought to approach the river in order to chase away the lion and hunt the bison.

A second theory agrees that our unique language evolved as a means of sharing information about the world. But the most important information that needed to be conveyed was about humans, not about lions and bison. Our language evolved as a way of gossiping. According to this theory Homo sapiens is primarily a social animal. Social cooperation is our key for survival and reproduction. It is not enough for individual men and women to know the whereabouts of lions and bison. It’s much more important for them to know who in their band hates whom, who is sleeping with whom, who is honest, and who is a cheat.

The amount of information that one must obtain and store in order to track the ever-changing relationships of a few dozen individuals is staggering. (In a band of fifty individuals, there are 1,225 one-on-one relationships, and countless more complex social combinations.) All apes show a keen interest in such social information, but they have trouble gossiping effectively. Neanderthals and archaic Homo sapiens probably also had a hard time talking behind each other’s backs – a much maligned ability which is in fact essential for cooperation in large numbers. The new linguistic skills that modern Sapiens acquired about seventy millennia ago enabled them to gossip for hours on end. Reliable information about who could be trusted meant that small bands could expand into larger bands, and Sapiens could develop tighter and more sophisticated types of cooperation.

The gossip theory might sound like a joke, but numerous studies support it. Even today the vast majority of human communication – whether in the form of emails, phone calls or newspaper columns – is gossip. It comes so naturally to us that it seems as if our language evolved for this very purpose. Do you think that history professors chat about the reasons for World War One when they meet for lunch, or that nuclear physicists spend their coffee breaks at scientific conferences talking about quarks? Sometimes. But more often, they gossip about the professor who caught her husband cheating, or the quarrel between the head of the department and the dean, or the rumours that a colleague used his research funds to buy a Lexus. Gossip usually focuses on wrongdoings. Rumour-mongers are the original fourth estate, journalists who inform society about and thus protect it from cheats and freeloaders.

Most likely, both the gossip theory and the there-is-a-lion-near-the-river theory are valid. Yet the truly unique feature of our language is not its ability to transmit information about men and lions. Rather, it’s the ability to transmit information about things that do not exist at all. As far as we know, only Sapiens can talk about entire kinds of entities that they have never seen, touched or smelled.

Legends, myths, gods and religions appeared for the first time with the Cognitive Revolution. Many animals and human species could previously say, ‘Careful! A lion!’ Thanks to the Cognitive Revolution, Homo sapiens acquired the ability to say, ‘The lion is the guardian spirit of our tribe.’ This ability to speak about fictions is the most unique feature of Sapiens language.

It’s relatively easy to agree that only Homo sapiens can speak about things that don’t really exist, and believe six impossible things before breakfast. You could never convince a monkey to give you a banana by promising him limitless bananas after death in monkey heaven. But why is it important? After all, fiction can be dangerously misleading or distracting. People who go to the forest looking for fairies and unicorns would seem to have less chance of survival than people who go looking for mushrooms and deer. And if you spend hours praying to non-existing guardian spirits, aren’t you wasting precious time, time better spent foraging, fighting and fornicating?

But fiction has enabled us not merely to imagine things, but to do so collectively. We can weave common myths such as the biblical creation story, the Dreamtime myths of Aboriginal Australians, and the nationalist myths of modern states. Such myths give Sapiens the unprecedented ability to cooperate flexibly in large numbers. Ants and bees can also work together in huge numbers, but they do so in a very rigid manner and only with close relatives. Wolves and chimpanzees cooperate far more flexibly than ants, but they can do so only with small numbers of other individuals that they know intimately. Sapiens can cooperate in extremely flexible ways with countless numbers of strangers. That’s why Sapiens rule the world, whereas ants eat our leftovers and chimps are locked up in zoos and research laboratories.