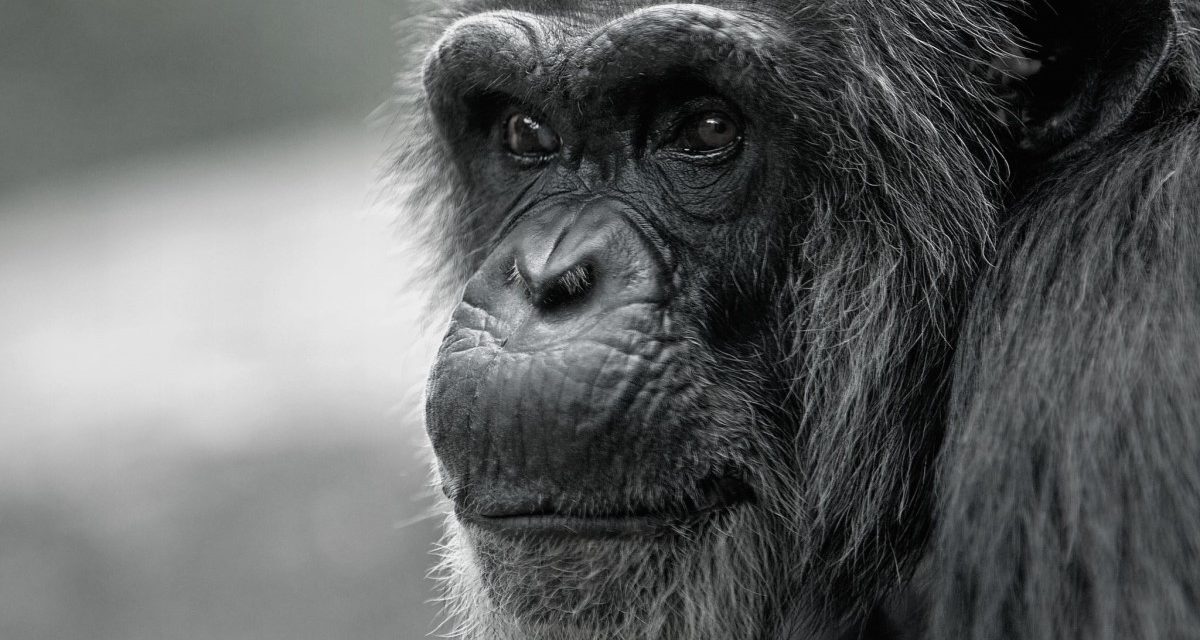 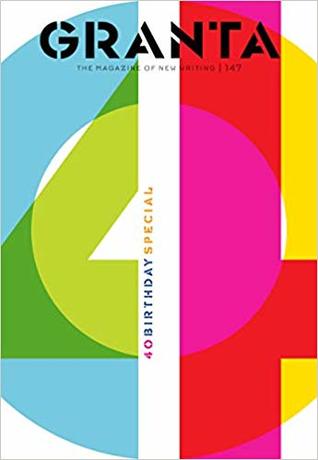 Until the nineteenth century it was generally, if not universally, believed that the world was a few thousand years old – something that could be measured by the timescale of human generations – as in the fifth chapter of Genesis. But in 1830 Charles Lyell published Principles of Geology and proposed that the earth, with ‘no vestige of a beginning – no prospect of an end’, was millions, perhaps hundreds of millions of years old.

Darwin’s thinking was a creative response to the terrifying immensity of what had just been revealed. And the sadness of Darwinism – for no other scientific revolution when it was made, broadcast so little hope – derived, I think, from the desolation of the distances involved. The sadness, the desolation, is there in the last sentence of The Descent of Man, published in 1871:
“We must, however, acknowledge, as it seems to me, that man with all his noble qualities, still bears in his bodily frame the indelible stamp of his lowly origin.”

‘The indelible stamp’ speaks volumes. Indelible in the sense that (unfortunately) it cannot be washed out. Stamp meaning brand, mark, stain. And in the word lowly during the nineteenth century, as in Britain today, there is shame.

You, dead, are so much better than anyone else alive
Tags: bible, charles darwin, charles lyell, evolution, genesis, geology, granta, john berger, religion, science, scientists, the descent of man, the indelible stamp, the zoo in basel