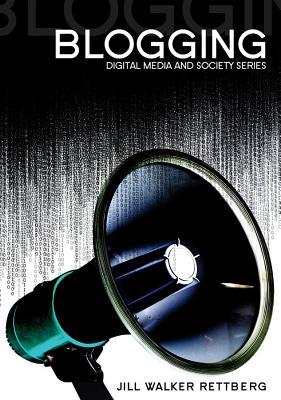 Granovetter was interested in how ideas spread through communities, and argued that weak ties between individuals are more important than strong ties for the broad dissemination of information. His argument is fairly simple (though backed by considerable data and analysis): if A and B know each other very well, and A and C know each other very well, it is highly likely that B and C also know each other. If A needs a job, she’ll ask B and C. They probably won’t have any new information, because A already shares most of the information that B and C have. There’s a far greater chance A will get new information – for instance about a job that might suit her – from her weak ties, that is, from acquaintances and people whom she doesn’t see very often. The greater social distance between A and her acquaintance D means that D knows more things that A doesn’t already know.
Weak ties are also important because they work as bridges between social groups.