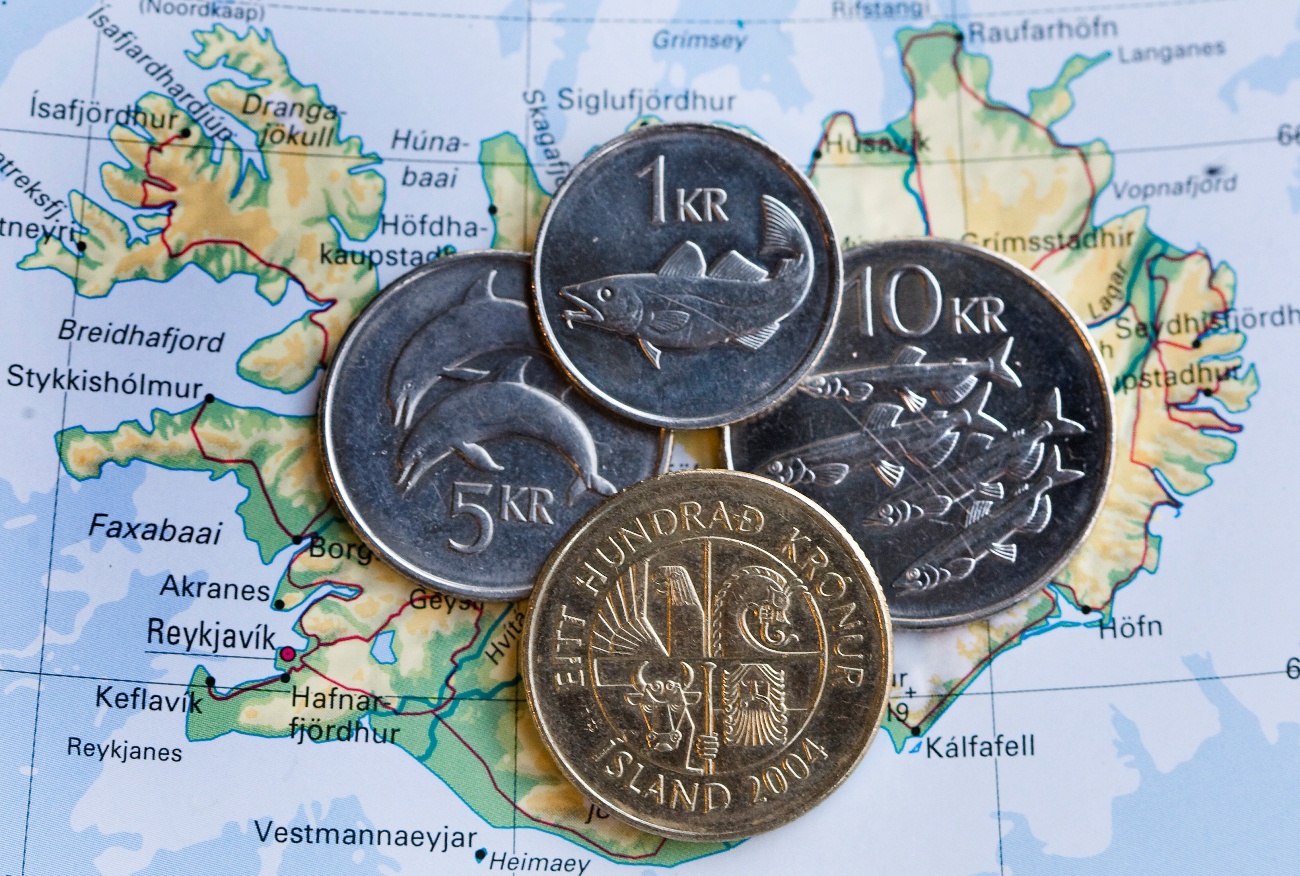 …leading figures of the banking sector were arrested in Reykjavik and London to respond to the charges against their unlawful financial management. And former Prime Minister Haarde was brought to trial under the accusation of mismanagement of public funds and yielding to the influence of pressure groups.

As expected, economic experts warned against the dire consequences of nationalising the banks, controlling capital flows and refusing to pay the foreign debt. However, after Iceland reversed its economic policies, asserting government control, the economy bounced back in 2011 and 2012, outperforming most economies of the European Union. After experiencing negative growth in 2009 and 2010, GDP increased by 4 percent in 2012. Unemployment dropped from 10 percent in 2009 to 5.9 percent in 2012, inflation was reduced from 18 percent to 4 percent and Iceland’s financial standing improved in CDS ratings from 1,000 points to 200 points. Although the economy is still subject to the possibility of future crises, as is the whole of the European economy, its outlook was upgraded by Standard & Poor’s in late 2011 from negative to stable. Government bond issues in 2011 were oversubscribed by international investors. In fact, according to Bloomberg in 2011, it cost less to insure Icelandic debt than sovereign debt in the eurozone. The attitudes of Icelanders towards the future became more positive by mid-2011, particularly among the most educated segments of society.

How was the new democratic government able to rescue the country from a major economic disaster in such a short span of time?

First, it did not promote the kind of drastic austerity measures that were implemented in other European countries. Iceland signed a “social stability” pact to protect citizens from the effects of the crisis. Thus public employment was not significantly reduced, and public spending kept domestic demand at a reasonable level. The government had sufficient revenue to keep spending and to buy back internal financial assets because it did not have to repay the banks’ foreign debt, as mandated by the referendum. Furthermore, while compensating the bank customers for their losses, priority was given to deposit holders over bond holders. This contributed to keep liquidity in the economy, facilitating the recovery.

Second the devaluing of the Krona, which fell by 40 percent, and a very positive impact on fish sales, aluminium exports and tourism. Furthermore, as imports became more expensive, local businesses picked up some of the consumer demand, facilitating the creation of an unprecedented number of start-up firms, which more than compensated for the disappearance of companies in financial services, construction and real estate.

Third, the government established control of capital flows and foreign currency, preventing the flight of capital from the country.

However, the Icelandic revolution, while provoked by the economic crisis, was not only about restoring the economy. It was primarily about a fundamental transformation of the political system that was blamed for its incapacity to manage the crisis, and its subordination to the banks. This is in spite of, or perhaps because of, the fact that Iceland is one of the oldest democracies in the world. The Althing (its representative assembly still in place nowadays under a different form) was established before the year 1000.