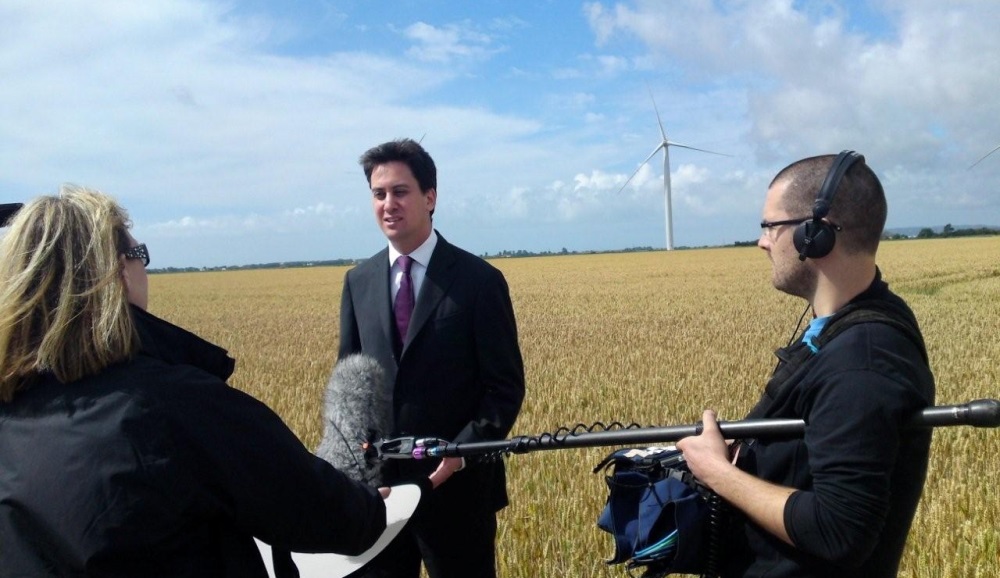 I end by paying tribute not to those in the House, but to those outside it: those who saw the dangers of climate change and the actions that needed to be taken long before the politicians did. I pay tribute to the scientists who detected the problem, the campaigners who fought to bring it to public attention, the green movement that mobilised for change, and above all, the members of the public who wrote to us in record numbers, asking for a Bill that met the scale of the challenge. I believe that we have met that challenge. We owe them a debt of gratitude for making it happen, and I urge all Members to support the Third Reading.