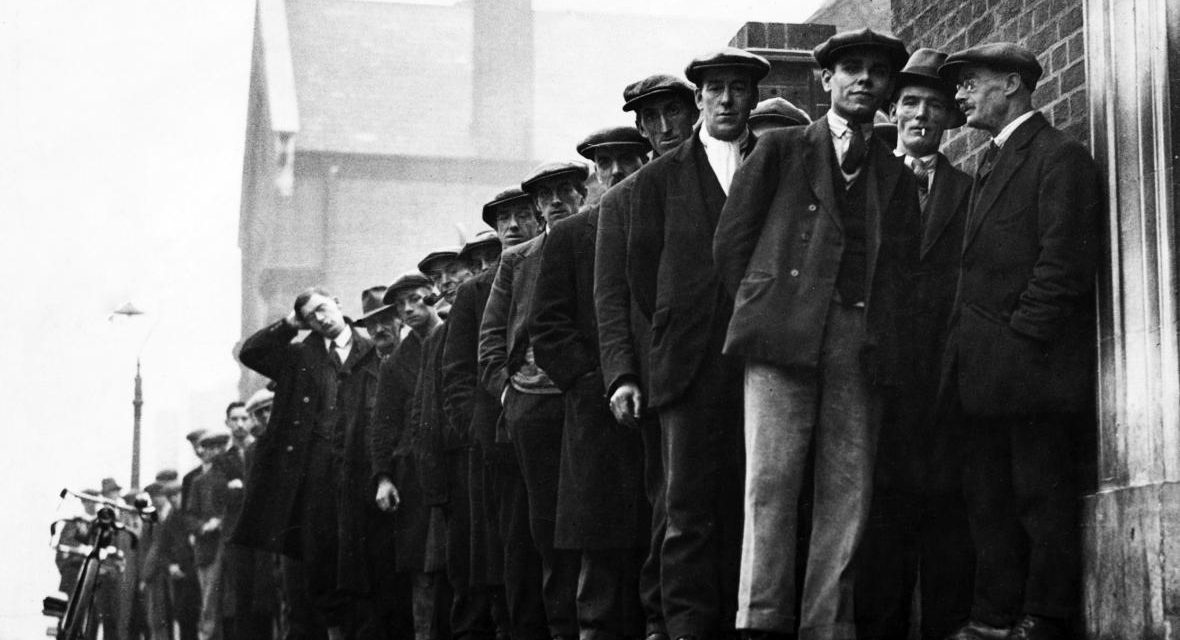 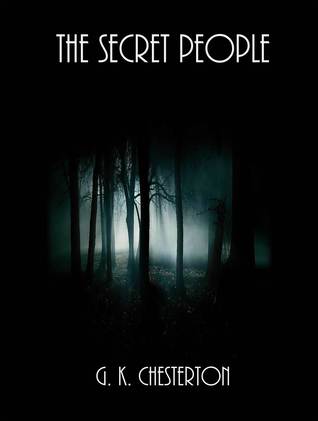 Smile at us, pay us, pass us; but do not quite forget,
For we are the people of England, that never has spoken yet.
There is many a fat farmer that drinks less cheerfully,
There is many a free French peasant who is richer and sadder than we.
There are no folk in the whole world so helpless or so wise.
There is hunger in our bellies, there is laughter in our eyes;
You laugh at us and love us, both mugs and eyes are wet:
Only you do not know us. For we have not spoken yet.

The fine French kings came over in a flutter of flags and dames.
We liked their smiles and battles, but we never could say their names.
The blood ran red to Bosworth and the high French lords went down;
There was naught but a naked people under a naked crown.
And the eyes of the King’s Servants turned terribly every way,
And the gold of the King’s Servants rose higher every day.
They burnt the homes of the shaven men, that had been quaint and kind,
Till there was no bed in a monk’s house, nor food that man could find.
The inns of God where no man paid, that were the wall of the weak,
The King’s Servants ate them all. And still we did not speak.

And the face of the King’s Servants grew greater than the King:
He tricked them, and they trapped him, and stood round him in a ring.
The new grave lords closed round him, that had eaten the abbey’s fruits,
And the men of the new religion, with their Bibles in their boots,
We saw their shoulders moving, to menace or discuss,
And some were pure and some were vile; but none took heed of us.
We saw the King as they killed him, and his face was proud and pale;
And a few men talked of freedom, while England talked of ale.

A war that we understood not came over the world and woke
Americans, Frenchmen, Irish; but we knew not the things they spoke.
They talked about rights and nature and peace and the people’s reign:
And the squires, our masters, bade us fight; and never scorned us again.
Weak if we be for ever, could none condemn us then;
Men called us serfs and drudges; men knew that we were men.
In foam and flame at Trafalgar, on Albuera plains,
We did and died like lions, to keep ourselves in chains,
We lay in living ruins; firing and fearing not
The strange fierce face of the Frenchman who knew for what he fought,
And the man who seemed to be more than man we strained against and broke;
And we broke our own rights with him. And still we never spoke.

Our path of glory ended; we never heard guns again.
But the squire seemed struck in the saddle; he was foolish, as if in pain.
He leaned on a staggering lawyer, he clutched a cringing Jew,
He was stricken; it may be, after all, he was stricken at Waterloo.
Or perhaps the shades of the shaven men, whose spoil is in his house,
Come back in shining shapes at last to spoil his last carouse:
We only know the last sad squires ride slowly towards the sea,
And a new people takes the land: and still it is not we.

They have given us into the hands of the new unhappy lords,
Lords without anger and honour, who dare not carry their swords.
They fight by shuffling papers; they have bright dead alien eyes;
They look at our labour and laughter as a tired man looks at flies.
And the load of their loveless pity is worse than the ancient wrongs,
Their doors are shut in the evenings; and they know no songs.

We hear men speaking for us of new laws strong and sweet,
Yet is there no man speaketh as we speak in the street.
It may be we shall rise the last as Frenchmen rose the first,
Our wrath come after Russia’s wrath and our wrath be the worst.
It may be we are meant to mark with our riot and our rest
God’s scorn for all men governing. It may be beer is best.
But we are the people of England; and we have not spoken yet.
Smile at us, pay us, pass us. But do not quite forget.