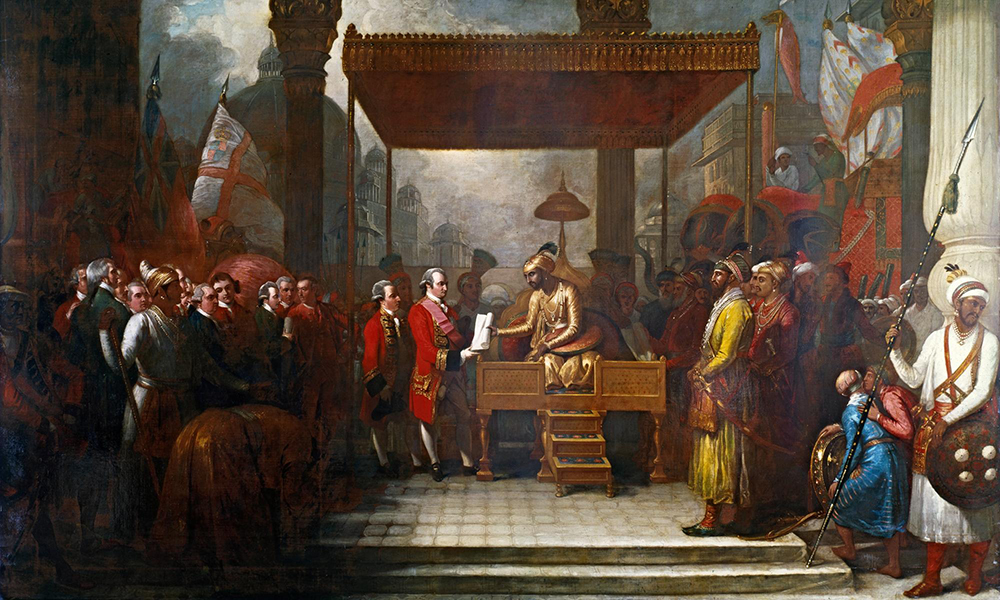 For over a century the Portuguese had policed the maritime trade of the Arabian sea and, although their power might be declining further east, they still had formidable influence at the Moghul court and at every port between Goa and their Persian base at Hormuz. England and Spain (and hence Portugal) were now at peace, a point which Hawkins ingenuously pressed as reason enough for the Portuguese in India not to molest Englishmen. Empowered by the usual royal commission to deliver James I’s letter of introduction to the Emperor Akbar (now, incidentally, dead) Hawkins made no bones about calling himself ‘the King of England’s Embassadour’. And in this capacity he protested vigorously when two of the Hector’s boats were taken by ‘Portingalls’ in the Tapti river.

But the Portuguese had no intention of surrendering any part of the lucrative Moghul trade to newcomers, friend or foe. Their commander at Surat, ‘a proud rascall’ and ‘base villain’ according to Hawkins, rejected the latter’s complaint in language distinctly combative. England he called ‘an island of no import’, King James was ‘a king of fishermen’ and subject to Portugal, and the English were really Hollanders and so traitors; as for Hawkins, ‘a fart for his commission’. It was too much. Exploding with rage, Hawkins challenged the man to a duel. ‘Perceaving I was moved’ the Portuguese commander withdrew and promptly sent his English prisoners off to Goa. Soon after the Hector too left for Bantam. Trade at Surat was obviously going to be long term. Only Hawkins and Finch remained behind. They would seek redress, sell their merchandise, and petition the Emperor for a factory.