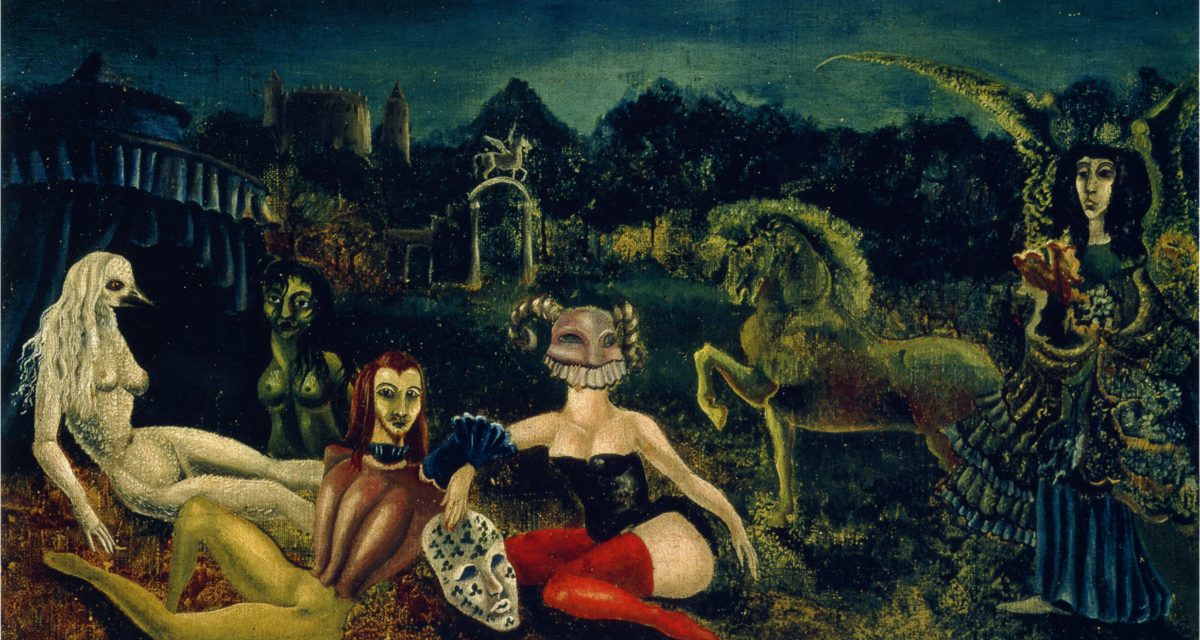 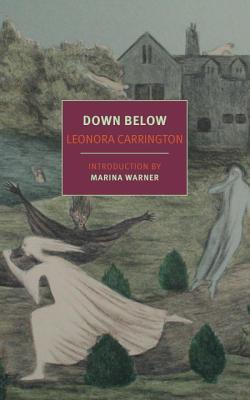 During the whole time I was tightly tied to my bed, I had an opportunity to get acquainted with my strange neighbours; a knowledge which did not help me solve my problem, to wit: Where was I and why was I there? They came and watched me through the glass panel in my door. Sometimes they would come in and talk to me: the Prince of Monaco and Pan America, Don Antonio with his matchbox containing a small piece of excrement, Don Gonzalo pursued and tortued by the Archbishop of Santander, the Marquis da Silva with his giant spiders – he was drying out from a heroin addition (he was also suffering from the same injection that has been given me, though the nurses claimed the swelling came from a spider bite) – who had been the intimate friend of Alfonso XIII, and was also Franco’s friend. The Marquis was powerful in the Requete, the Carlist Party; he was very nice and gaga.

Observing in those gentlemen a certain extravagance, I inferred that they were all under the hypnotic influence of Van Ghent’s gang and that this place was consequently some sort of prison for those who had threatened the power of that group also that I, the most dangerous of all, was fated to undergo a still more terrible torture in order to be reduced better still and become like my companions in distress.

I thought the Moraleses were masters of the Universe, powerful magicians who made use of their power to spread horror and terror. I knew by dint of divination that the world was congealed, that it was up to me to vanquish the Moraleses and the Van Ghents in order to set it in motion again.

After several days of enforced immobility, I noticed that my brain was still functioning and that I was not defeated; I believed that my cerebral power was superior to my enemies’.