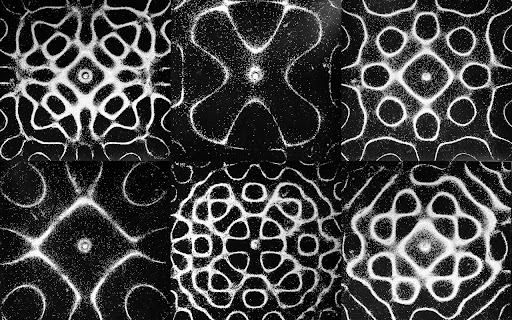 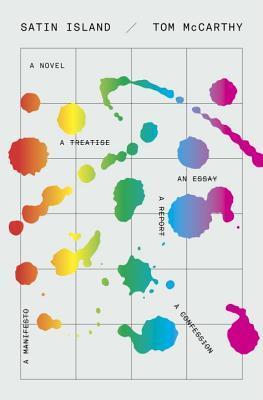 2.4 The ventilation system. This deserves a book all of its own. It was cavernous and booming. The air-handling unit was housed in the basement with me — a series of grey boxes joined to one another like parts of a mechanical elephant, a sheet-metal supply-duct curling upwards from the front box forming its raised trunk. The coils, blowers, dampers, filters and so on that made up the boxes’ entrails transmitted a constant hum and rattle that permeated the whole floor, mutating in pitch and frequency as the sound negotiated corners, bounced off walls, was sponged up and squeezed out again by carpets. Before it left the basement, the duct forked, then branched out further, the new branch-ducts leading to diffusers, grilles and registers that, in turn, fed air onwards to other floors, before return-ducts carried it back down again, along a central plenum, to the rectum of the elephant, to be re-filtered, re-damped, re-coiled, then trumpeted back out into the building once again. Sometimes, when someone on a higher floor spoke loudly while they happened to be standing next to a return-vent, their words carried to the space in which I found myself, like the voice of a ship’s captain sending orders through a speaking tube down to the engine rooms — orders, though, whose content became scrambled, lost in the delivery. Other, vaguer voices hovered in the general noise — or if not voices, at least patterns, with their ridges and their troughs, their repetition frequencies, their cadences and codas. Sometimes these patterns took on visual forms, like those that so enchanted eighteenth-century scientists when they scattered salt on Chladni plates and, exposing these to various acoustic stimuli, observed the intricate designs that ensued — geometric and symmetrical and so generally perfect that they seemed to betray a universal structure lurking beneath nature’s surface, only now beginning to seep through; and I, too, in my basement, sometimes thought I saw, moving in ripples on the surface of a long-cold coffee cup or in the close-up choreography of dust-flecks jumping on an unwiped tabletop, or even on the fleshy insides of my own drooped eyelids, the plan, formula, solution — not only to the problem with which I was currently grappling, but to it all , the whole caboodle — before, waking with a jolt, I watched it all evaporate, like salt in a quiet breeze.