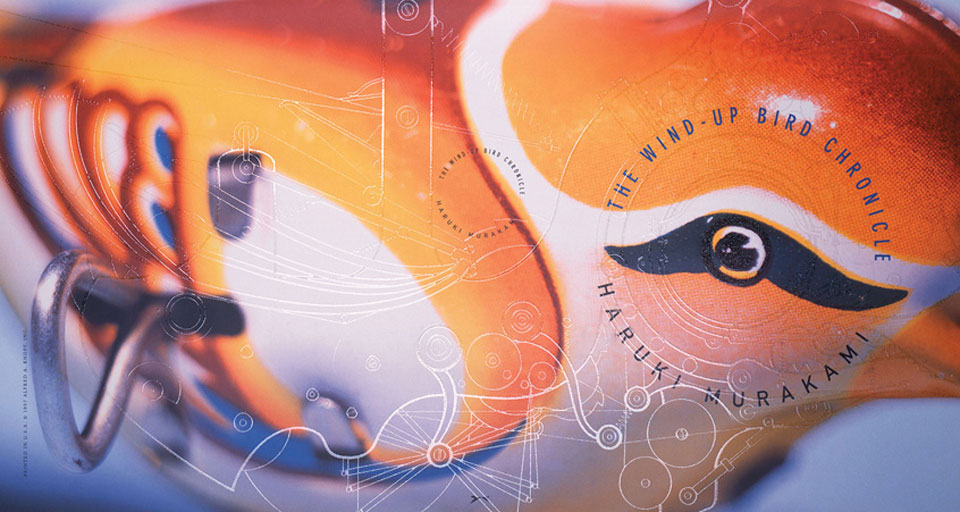 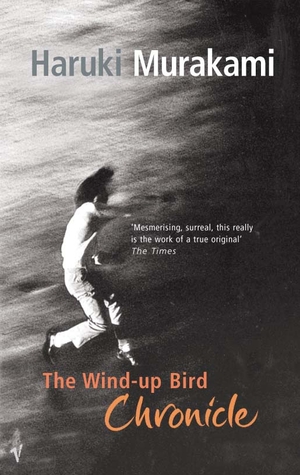 I clicked the gate shut and slipped down the alley. Through one fence after another, I caught glimpses of people in their dining rooms and living rooms, eating and watching tv dramas. Food smells drifted into the alley through kitchen windows and extractor fans. One teenage boy was practising a fast passage on his electric guitar, with the volume turned down. In a second-floor window, a tiny girl was studying at her desk, an earnest expression on her face. A married couple having a heated argument sent their voices out into the alley. A baby was screaming. A telephone rang. Reality spilled out into the alley like water from an overfilled bowl – as sound, as smell, as image, as plea, as response.

Attrib. And Other Stories