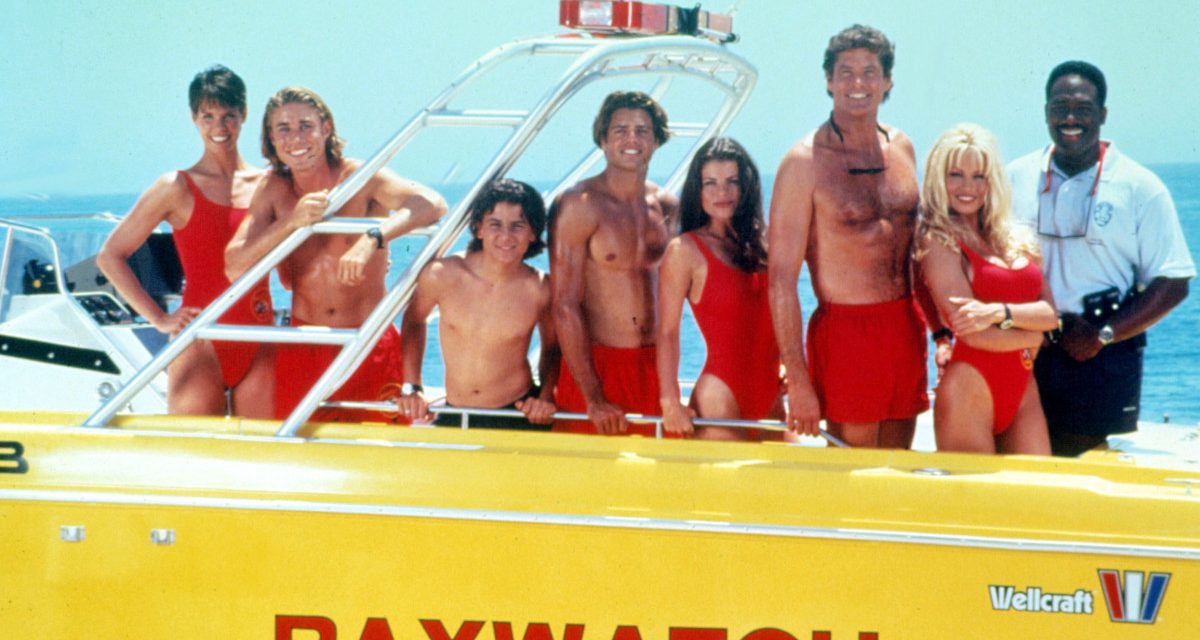 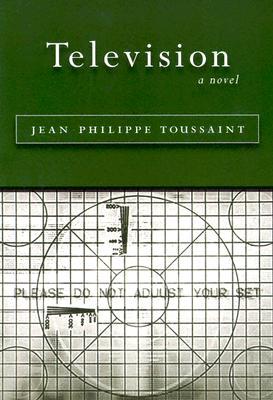 The television was showing the same American series we ourselves were watching in the Schweinfurth’s living room, such that, as I stood at the window, the image and the sound of the American series reached me simultaneously, but from two different sources, stereophonically in a way, the image before me, tiny and distant on the big bulging screen of the television on the fourth floor of the building across the way, and the sound behind, resounding in the Schweinfurth’s living room. After a moment I shifted my gaze to another window, and the sound behind me didn’t change, I still had the same German-dubbed voices of the American series in my ears, but to the sound imposed thus imposed on me I realized I could adjoin any picture I liked and create whatever program I wished, I had only to let my gaze drift from window to window to change the channel, stopping for a moment on one program or another, such-and-such a series or such-and-such a film. My eyes and ears thus disconnected by these perfectly contradictory programs, I continued to change channels, letting my gaze wander over the windows of the building across the way, more or less mechanically, passing from one screen to the next with a simple sweep of my pupils over the facade, and I reflected that this really was exactly how television presents the world to us every day: speciously, enjoyable only if we give up three of the five senses we ordinarily use to see it as it is.