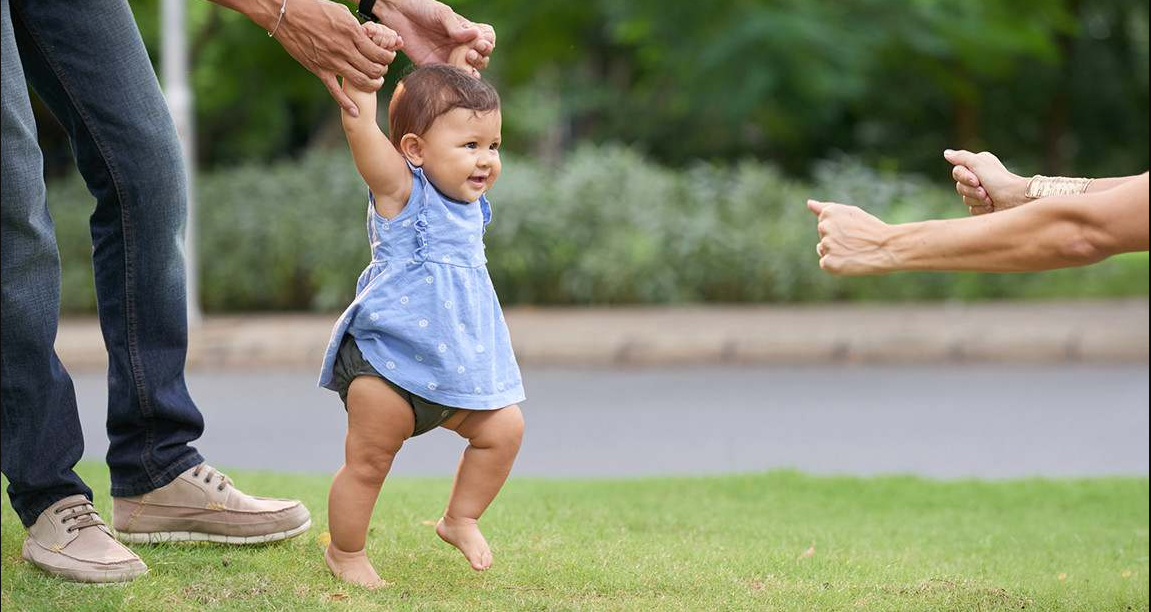 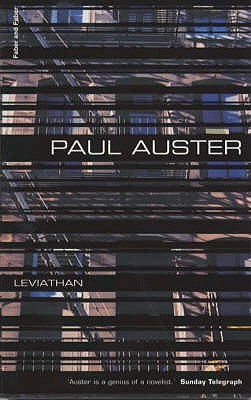 Underneath his apparent clumsiness, Sachs had a remarkable understanding of women. Not just of Fanny, but of nearly all the women he met, and again and again I was surprised by how naturally they were drawn to him. Growing up with three sisters might have had something to do with it, as if the intimacies learned in childhood had impregnated him with some occult knowledge, a way into feminine secrets that other men spend their whole lives trying to discover. Fanny had her difficult moments, and I don’t imagine she was ever an easy person to live with. Her outward calm was often a mask for inner turbulence, and on several occasions I saw for myself how quickly she could fall into dark, depressive moods, overcome by some indefinable anguish that would suddenly push her to the point of tears. Sachs protected her at those times, handling her with a tenderness and discretion that could be very moving, and I think Fanny learned to depend on him for that, to realize that no one was capable of understanding her as deeply as he did. More often than not, this compassion was expressed indirectly, in a language that outsiders couldn’t penetrate. The first time I went to their apartment, for example, the dinner conversation came around to the subject of children—whether or not to have them, when was the best time if you did, how many changes they caused, and so on. I remember talking strongly in favor of having them. Sachs, on the other hand, went into a long song and dance about why he disagreed. The arguments he used were fairly conventional (the world is too terrible a place, the population is too big, too much freedom would be lost), but he delivered them with such vehemence and conviction that I assumed he was speaking for Fanny as well and that both of them were dead-set against becoming parents. Years later, I discovered that just the opposite was true. They had desperately wanted to have children, but Fanny was unable to conceive. After numerous attempts to get her pregnant, they had consulted doctors, had tried fertility drugs, had gone through any number of herbal remedies, but nothing had helped. Just days before that dinner in 1975, they had been given definitive word that nothing they did would ever help. It was a crushing blow to Fanny. As she later confessed to me, it was her worst sorrow, a loss she would go on mourning for the rest of her life. Rather than make her talk about it in front of me that evening, Sachs had boiled up a concoction of spontaneous lies, a kettle of steam and hot air to obscure the issue on the table. I heard only a fragment of what he actually said, but that was because I thought he was addressing his remarks to me. As I later understood, he had been talking to Fanny all along. He was telling her that she didn’t have to give him a child to make him go on loving her.