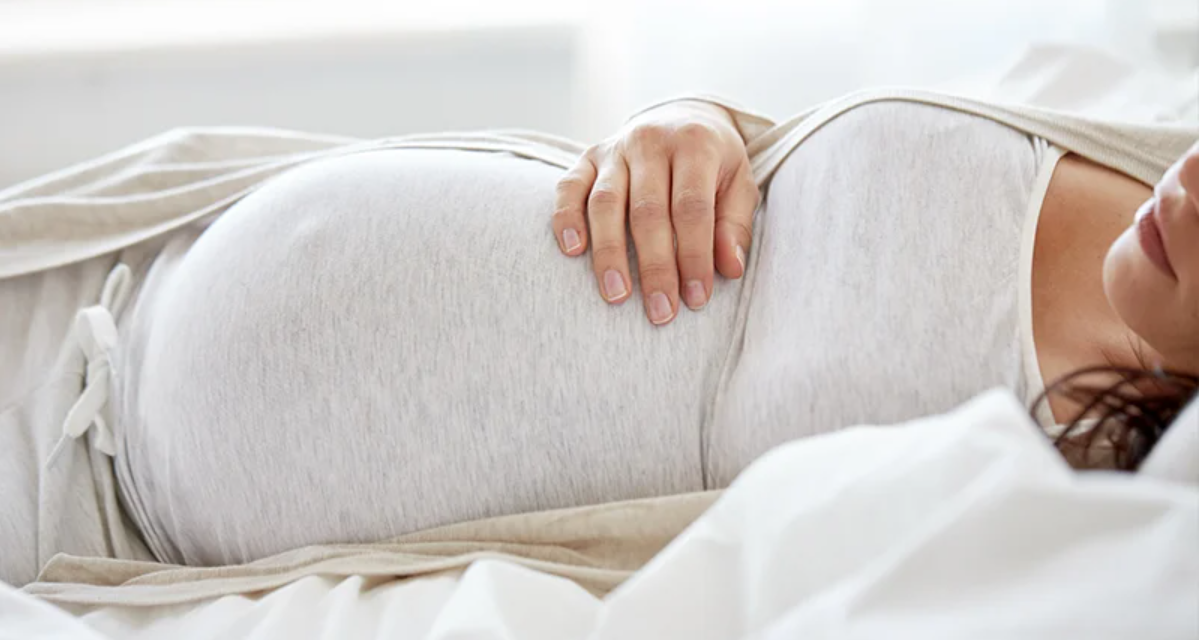 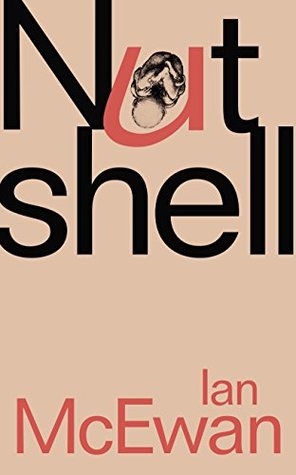 I stay awake, I listen, I learn. Early this morning, less than an hour before dawn, there was heavier matter than usual. Through my mother’s bones I encountered a bad dream in the guise of a formal lecture. The state of the world. An expert in international relations, a reasonable woman with a rich deep voice, advised me that the world was not well. She considered two common states of mind: self-pity and aggression. Each one a poor choice for individuals. In combination, for groups or nations, a noxious brew that lately intoxicated the Russians in Ukraine, as it once had their friends, the Serbs in their part of the world. We were belittled, now we will prove ourselves. Now that the Russian state was the political arm of organised crime, another war in Europe no longer inconceivable. Dust down the tank divisions for Lithuania’s southern border, for the north German plain. The same potion inflames the barbaric fringes of Islam. The cup is drained, the same cry goes up: we’ve been humiliated, we’ll be avenged.

The lecturer took a dim view of our species, of which psychopaths are a constant fraction, a human constant. Armed struggle, just or not, attracts them. They help to tip local struggles into bigger conflicts. Europe, according to her, in existential crisis, fractious and weak as varieties of self-loving nationalism sip that same tasty brew. Confusion about values, the bacillus of anti-Semitism incubating, immigrant populations languishing, angry and bored. Elsewhere, everywhere, novel inequalities of wealth, the super rich a master race apart. Ingenuity deployed by states for new forms of brilliant weaponry, by global corporations to dodge taxes, by righteous banks to stuff themselves with Christmas millions. China, too big to need friends or counsel, cynically probing its neighbours’ shores, building islands of tropical sand, planning for the war it knows must come. Muslim-majority countries plagued by religious puritanism, by sexual sickness, by smothered invention. The Middle East, fast-breeder for a possible world war. And foe-of-convenience, the United States, barely the hope of the world, guilty of torture, helpless before its sacred text conceived in an age of powdered wigs, a constitution as unchallengeable as the Koran. Its nervous population obese, fearful, tormented by inarticulate anger, contemptuous of governance, murdering sleep with every new handgun. Africa yet to learn democracy’s party trick – the peaceful transfer of power. Its children dying, thousands by the week, for want of easy things – clean water, mosquito nets, cheap drugs. Uniting and levelling all humanity, the dull old facts of altered climate, vanishing forests, creatures and polar ice. Profitable and poisonous agriculture obliterating biological beauty. Oceans turning to weak acid. Well above the horizon, approaching fast, the urinous tsunami of the burgeoning old, cancerous and demented, demanding care. And soon, with demographic transition, the reverse, populations in catastrophic decline. Free speech no longer free, liberal democracy no longer the obvious port of destiny, robots stealing jobs, liberty in close combat with security, socialism in disgrace, capitalism corrupt, destructive and in disgrace, no alternatives in sight.

In conclusion, she said, these disasters are the work of our twin natures. Clever and infantile. We’ve built a world too complicated and dangerous for our quarrelsome natures to manage. In such hopelessness, the general vote will be for the supernatural. It’s dusk in the second Age of Reason. We were wonderful, but now we are doomed. Twenty minutes. Click.