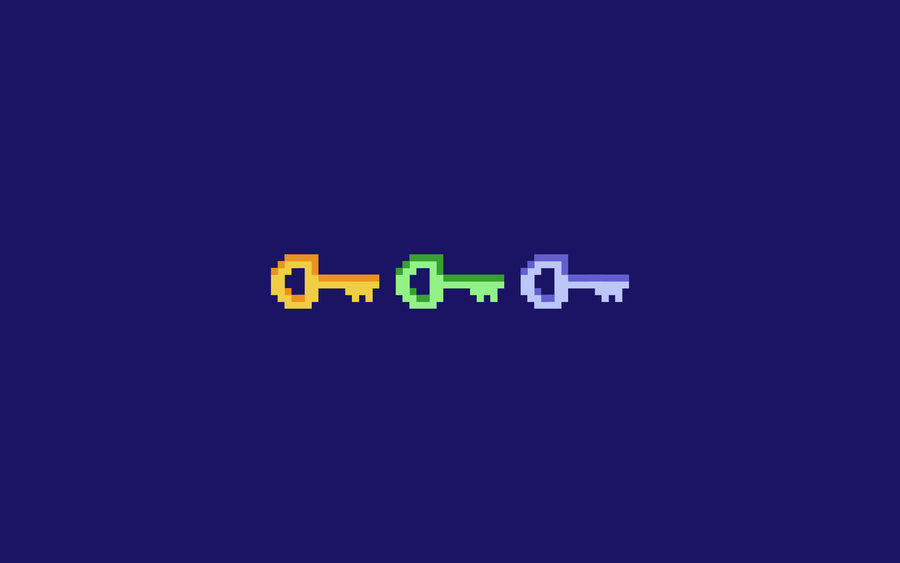 Once I had the suit on, I ordered the haptic chair to extend. Then I paused and spent a moment staring at my immersion rig. I’d been so proud of all this high-tech hardware when I’d first purchased it. But over the past few months I’d come to see my rig for what it was: an elaborate contraption for deceiving my sense, to allow me to live in a world that didn’t exist. Each component of my rig was a bar in the cell where I had willingly imprisoned myself.

Standing there, under the bleak fluorescents of my tiny one-room apartment, there was no escaping the truth. In real life. I was nothing but an antisocial hermit. A recluse. A pale-skinned pop culture-obsessed geek. An agoraphobic shut-in, with no real friends, family, or genuine human contact. I was just another sad, lost, lonely soul, wasting his life on a glorified videogame.

But not in the OASIS. In there, I was the great Parzival. World-famous gunter and international celebrity. People asked for my autograph. I had a fan club. Several, actually. I was recognised everywhere I went (but only when I wanted to be). I was paid to endorse products. People admired and looked up to me. I got invited to the most exclusive parties. I went to all the hippest clubs and never had to wait in line. I was a pop-culture icon, a VR rock star. And, in gunter circles, I was a legend. Nay, a god.