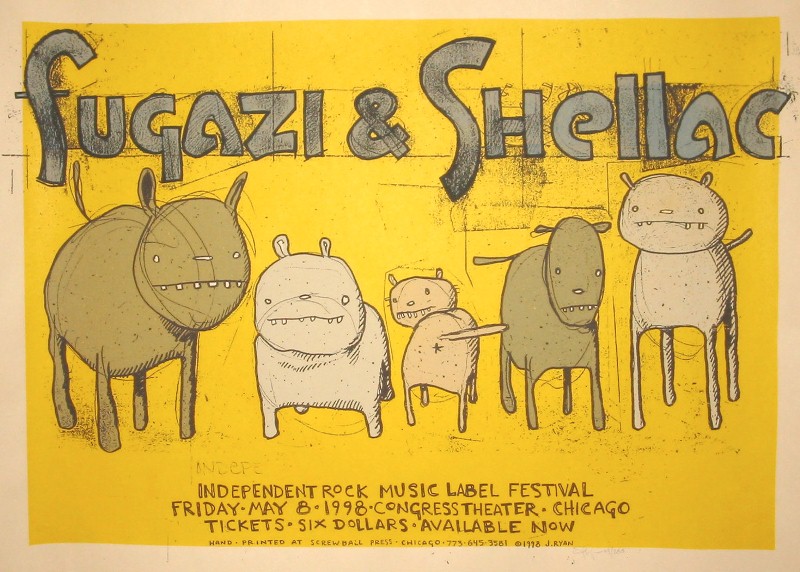 For getting on for a decade now, I’ve been an avid fan of Jay Ryan.

Other Jay Ryan fans will no doubt understand some of the frustrations involved with this. For instance Googling his name returns some tool who used to be in Neighbours… not ideal!

I digress. The Jay Ryan I’m talking about is part of / creator of The Bird Machine. His screenprints have graced the posters of the best modern bands around, and are consistently things of great beauty in their own right. 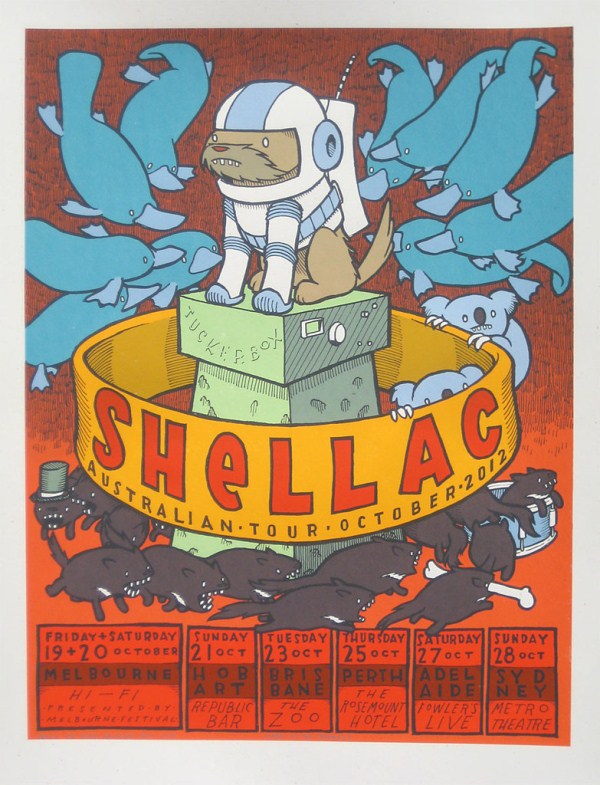 When I do finally jack in all this digital malarky and start doing something more tangible, it’s between baking bread and screenprinting largely down to the Jay Ryan influence (not the bread bit!) It even inspired me to have a go a few months ago. 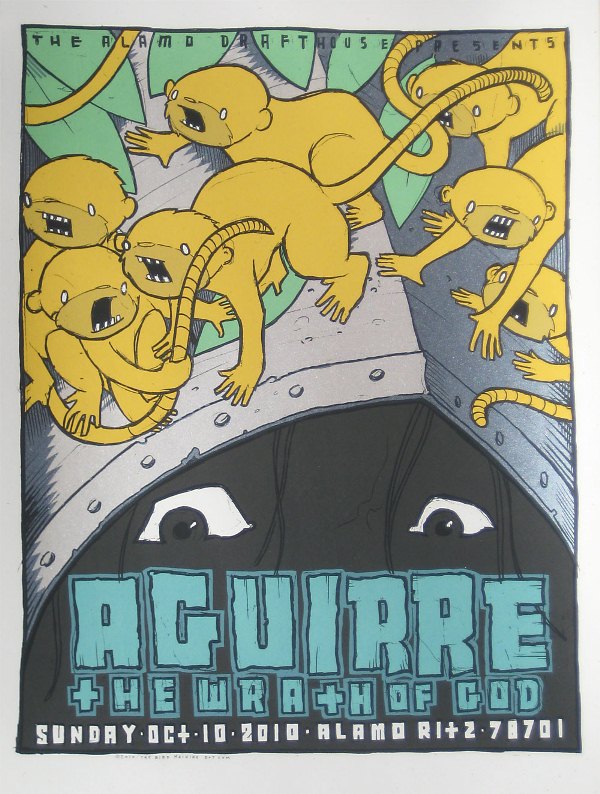 You’ve probably guessed by now, the most interesting thing about talking about great screenprinting is not the talking about them, but the seeing them, so I’ll keep comments to minimum. However the reciprocal relationship between great music and Jay Ryan now means that I’m willing to trust his judgement that if he’s done a poster for a band, chances are they are or are going to be brilliant. Which is quite a handy byproduct of admiring his art! 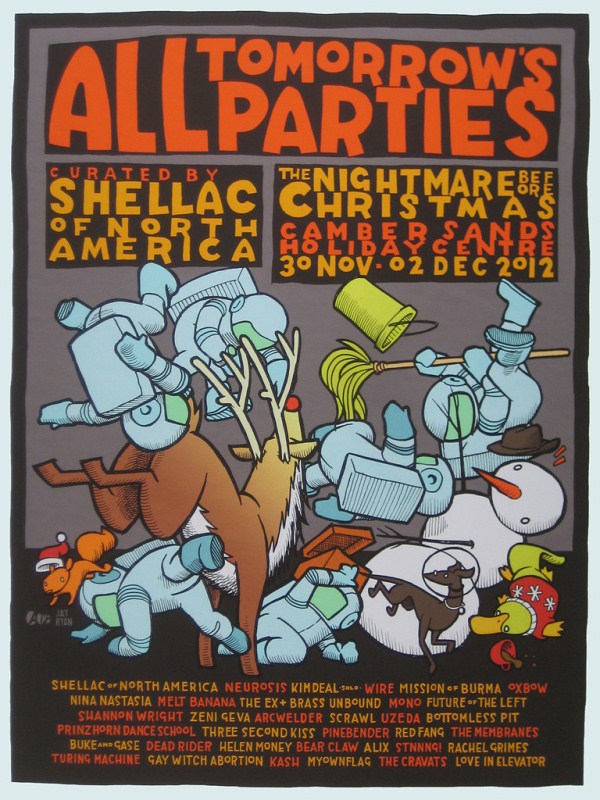 I have this one on my wall at home: 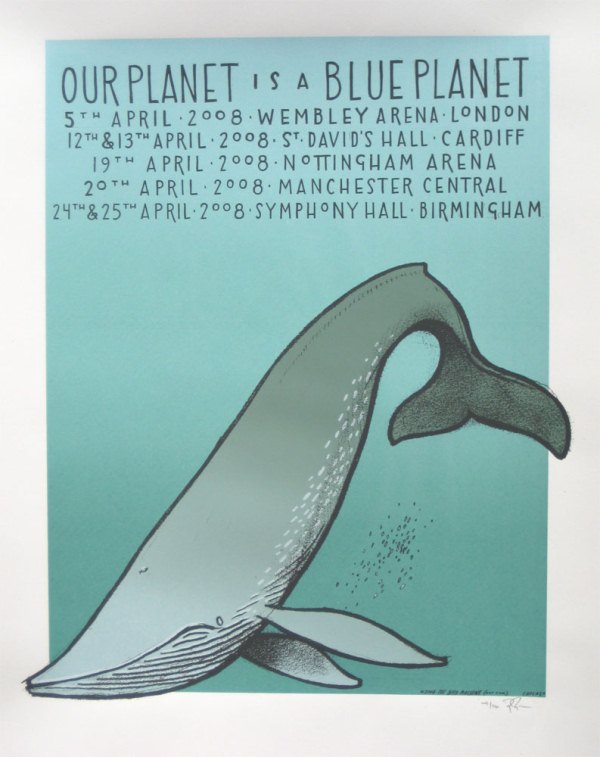 This book in my book case: 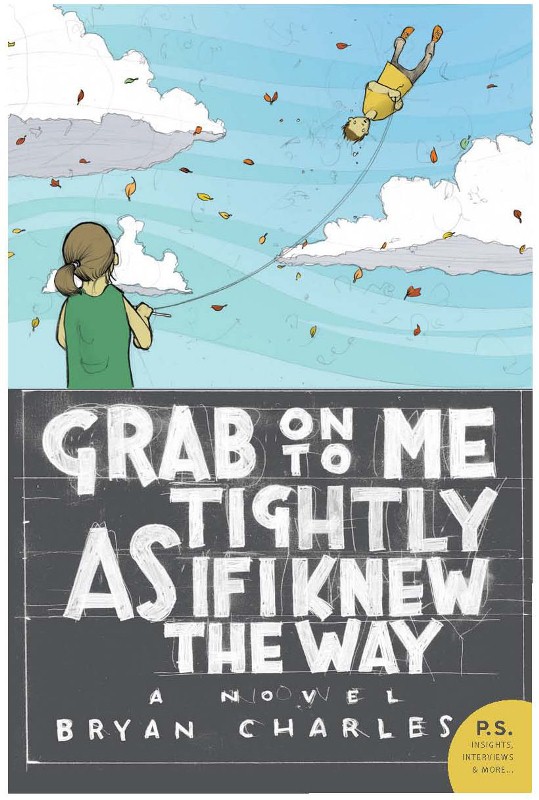 And he seems to be able to keep producing amazingly high quality images, like these from this year: 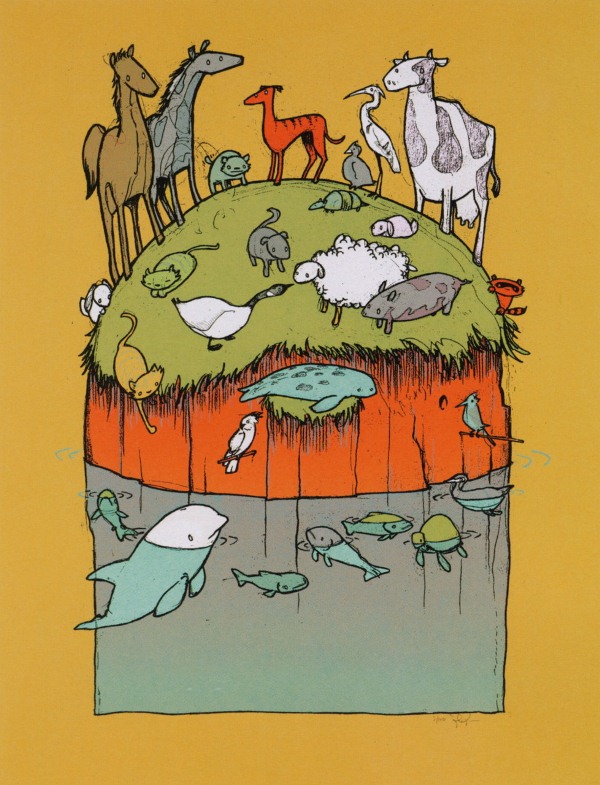 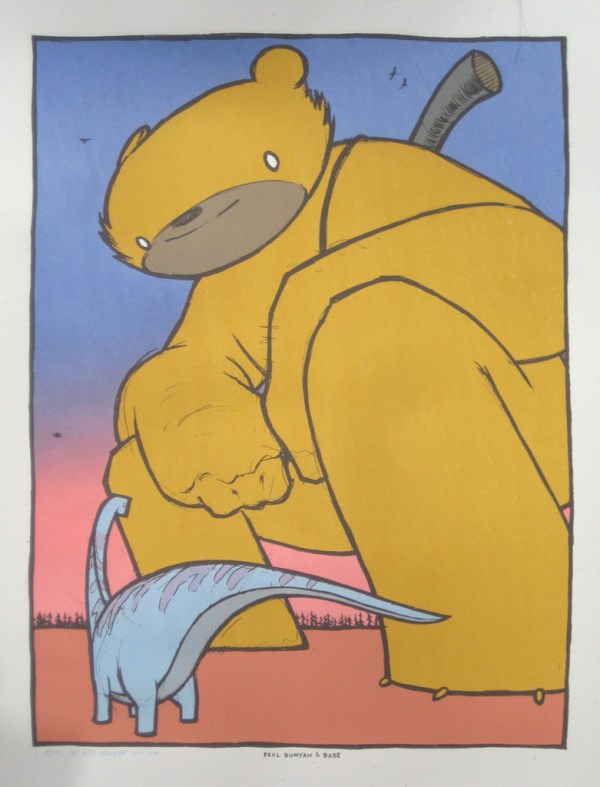 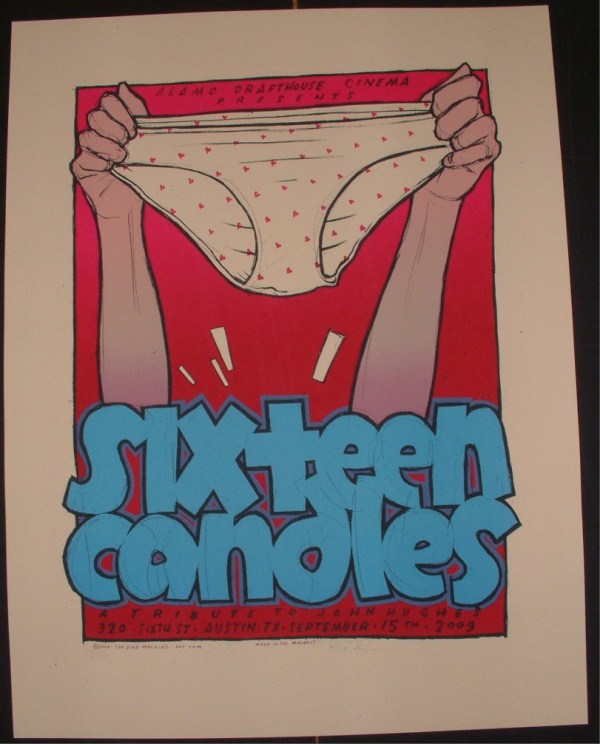