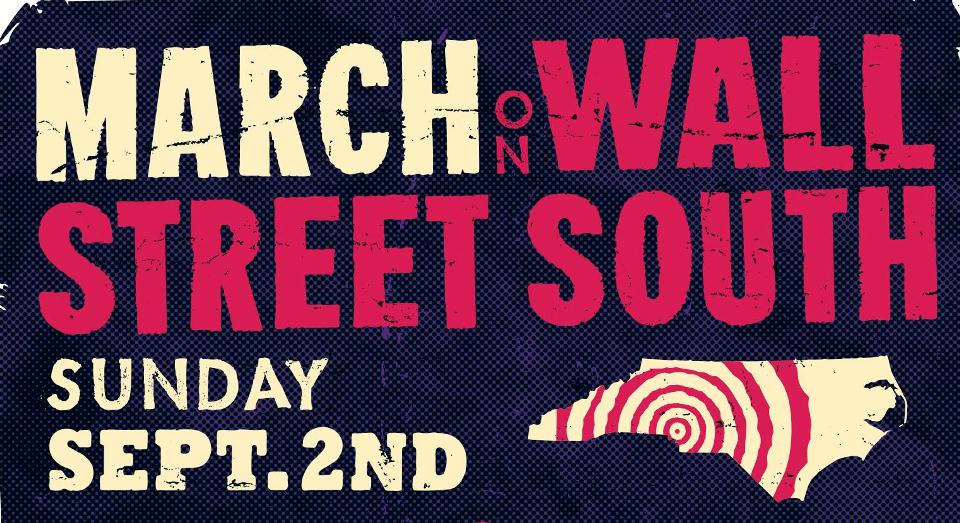 In San Francisco on Sunday October 16, 2011, in an echo of the Occupy Wall Street movement, a man addressed the crowd with an invitation to participate as if it were a happening in the 1960s hippy style: “They are asking us what is our program. We have no program. We are here to have a good time.” Such statements reveal one of the great dangers the protestors face: the danger that they will fall in love with themselves, with the fun they are having in the “occupied” zones. But carnivals come cheap – the true test of their worth is what happens the day after, how our everyday life has changed or is to be changed. This requires difficult and patient work – of which the protests are the beginning, not the end. The basic message is: the taboo has been broken, we do not live in the best possible world; we are allowed, obliged even, to think about the alternatives.

Following a kind of Hegelian triad, the Western left has come full circle: after abandoning so-called “class-struggle essentialism” for the plurality of anti-racist, feminist, and other struggles, “capitalism” is now clearly re-emerging as the name of the problem. The first lesson to be learned is not to blame individuals and their attitudes. The problem is not individual corruption or greed, but the system that encourages you to be corrupt. The solution is not, “Main Street, not Wall Street,” but to change the system in which Main Street is dependent on Wall Street.