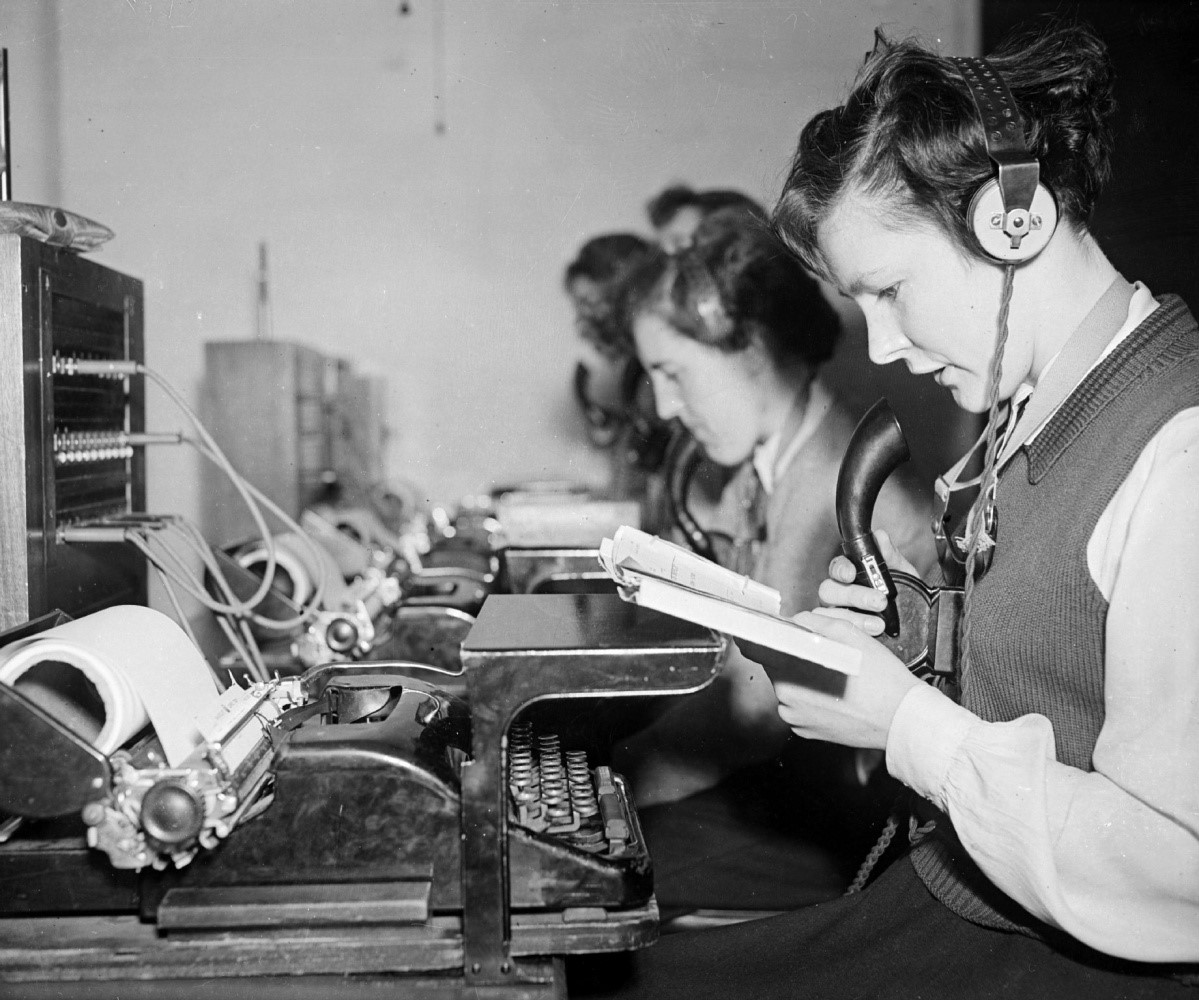 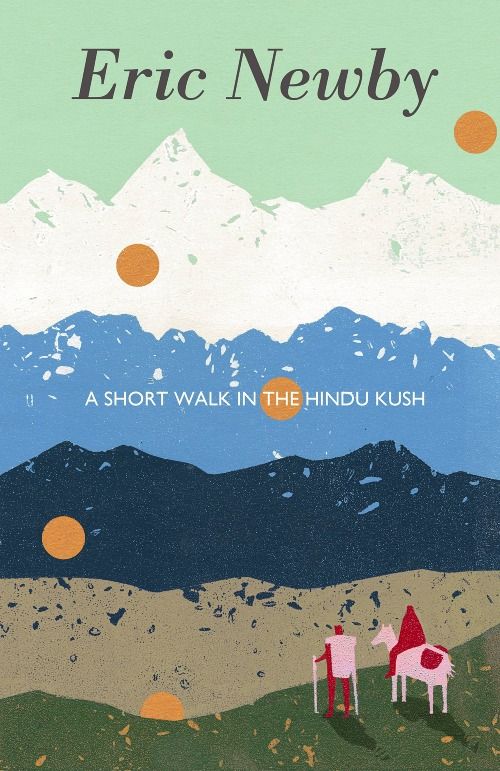 Today was a sandwich day. As we battled our way up Mount Street through a blizzard, I screeched in his ear that I was abandoning the fashion industry.
‘I saw the directors this morning.’
‘Oh, what did they say?’
‘That they were keeping me on for the time being but that they make no promises for the future.’
‘What did you say?’
‘That I had just had a book accepted for publication and that I am staying on for the time being but I make no promises for the future.’
‘It isn’t true, is it? I can hardly visualize you writing anything.’
‘That’s what the publishers said, originally. Now I want to go on an expedition.’
‘Aren’t you rather old?’
‘I’m just as old here as on an expedition. You can’t imagine anything more rigorous than this, can you? In another couple of years I’ll be dyeing my hair.’
‘In another couple of years you won’t have any to dye,’ said Hyde-Clarke.
On the way back from ‘luncheon’, while Hyde-Clarke bought some Scotch ribs in a fashionable butcher’s shop, I went into the Post Office in Mount Street and sent a cable to Hugh Carless, a friend of mine at the British Embassy, Rio de Janeiro.
CAN YOU TRAVEL NURISTAN JUNE?
It had taken me ten years to discover what everyone connected with it had been telling me all along, that the Fashion Industry was not for me.