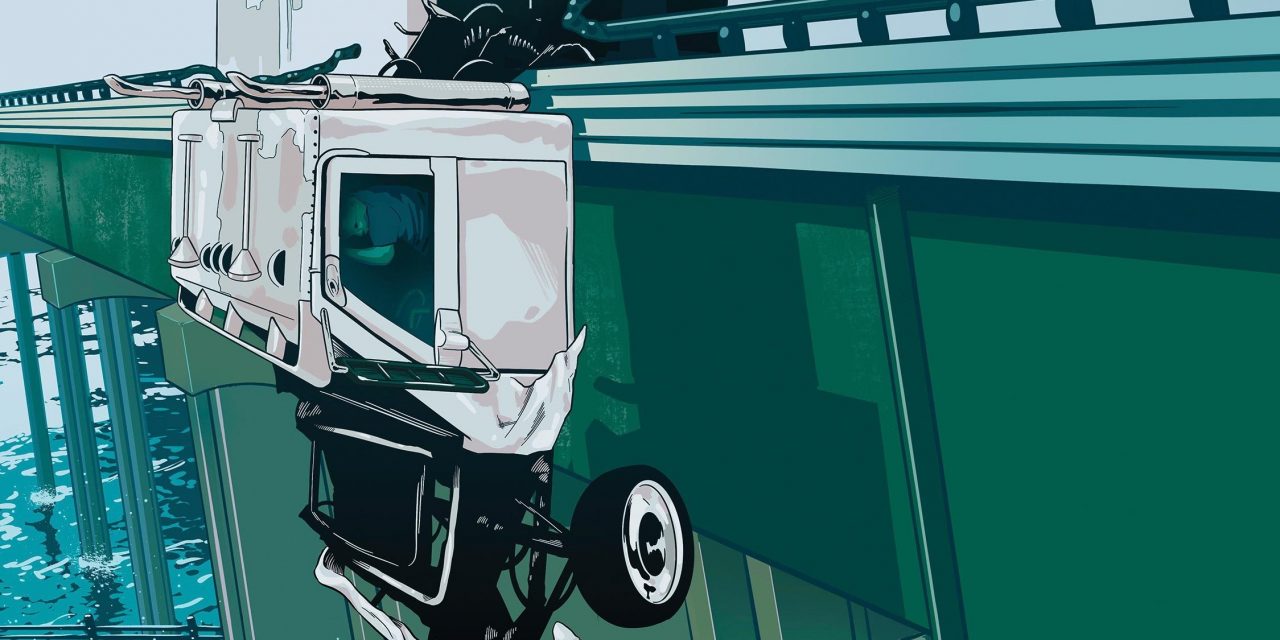 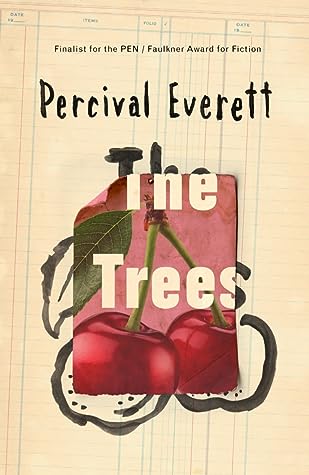 Granny C always looked a little sad. And why not? Wheat was her son. Charlene hated the woman nearly as much as she hated Wheat, but never showed it; she was an old woman, and in the South you respect your elders. Her four grandchildren, three years to ten, looked nothing like each other, but couldn’t possibly have belonged anywhere else or to anyone else. They called their father by his first name, and they called their mother Hot Mama Yeller, the CB handle she used when she chatted with truckers late at night after the family was asleep, and occasionally while she cooked.

That CB chatter made Wheat angry, partly because it reminded him of the one job he’d had: driving a semitrailer truck full of fruits and vegetables for the Piggly Wiggly chain of grocery markets. He lost that job when he fell asleep and drove his truck off the Tallahatchie Bridge. Not completely off, as the cab dangled over the Little Tallahatchie River for many hours before he was rescued. He was saved by climbing into the bucket of an excavator brought over from Leflore. He might actually have held on to his job had the truck not held on, had simply and quickly plunged immediately and anticlimactically off the bridge and into the muddy river below. But as it happened, there was ample time for the story to blow up and show up on CNN and Fox and YouTube, repeated every twelve minutes and going viral. The killing image was the clip of some forty empty cans of Falstaff beer spilling from the cab and raining into the current below. Even that might not have been so bad had he not been clutching a can in his fat fist as he climbed through the teeth off the excavator bucket.

Also at the gathering was Granny C’s brother’s youngest boy, Junior Junior. His father, J. W. Milam, was called Junior, and so his son was Junior Junior, never J. Junior, never Junior J., never J. J., but Junior Junior. The older, called Just Junior after the birth of his son, had died of “the cancer” as Granny C called it some ten years earlier. He passed away within a month of Roy, her husband and Wheat’s daddy. She considered it somehow important that they died of the same thing. “Granny C, ain’t you hot in that ridiculous hat?” Charlene shouted at the old woman over the whir of her buggy.

“What say?” “I mean, that hat ain’t even straw. It’s like a vinyl tarp or something. And it ain’t got no breathing holes in it.”

“Hell, Lulabelle, I know that. But you cain’t say I didn’t tell her about that hat when she up and keels over from heatstroke.” She looked down at Granny C again. “And that contraption she rolls around in gets all hot too. That makes you even hotter!” she yelled at the woman. “How does she keep living? That’s what I want to know.”