This is Deerhoof (spotify) 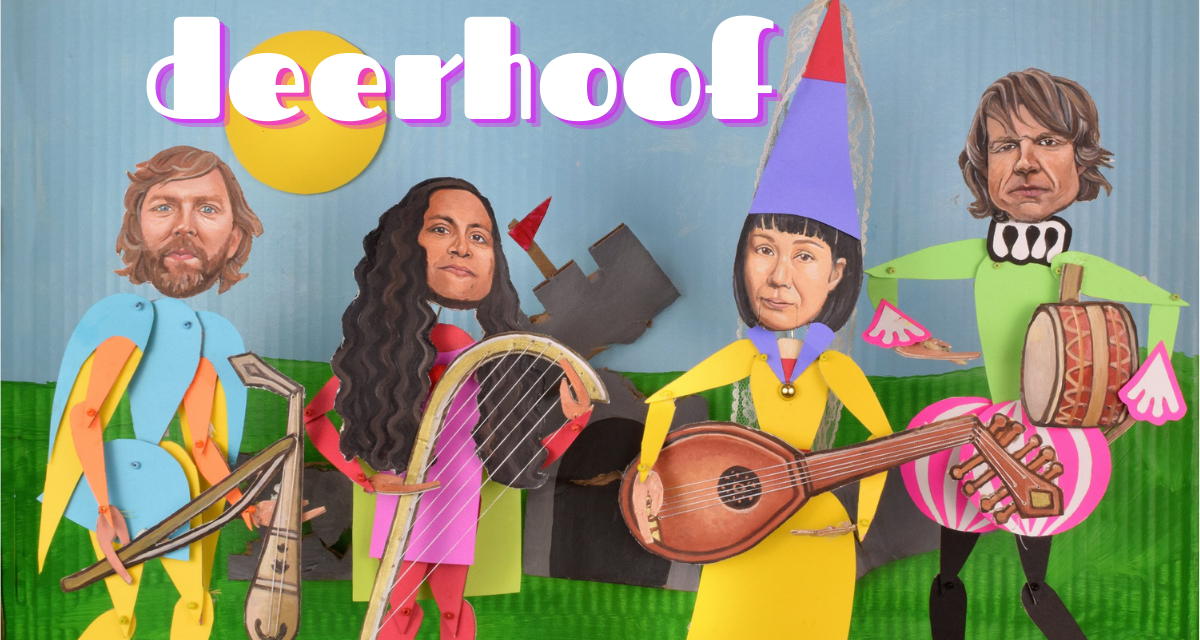 Deerhoof walk that razor sharp line between innovation and entertainment, and to my mind probably better than almost any other band I can think of – Fiery Furnaces are probably the most alike.

With their appropriately positive album Actually, You Can dropping in 2021, it’s a relief that in times of great upheaval, we can all at least rely on the constancy of mercurial variability from this iconic band.

It would be remiss of me to write anything about Deerhoof without also giving a special shout out to their drummer Greg Saunier, who along with John Stanier (Helmet, Battles, Tomahawk), Zach Hill (Hella, Death Grips) and The Boredoms is one of the greatest living creative drummers.

They may also be the creators of the oxymoronic genre of experimental pop, and if they didn’t create it, they’re certainly superb artisans of the space. The venn diagram of their influences is probably somewhere between Sun Ra, Oumou Sangare, Scott Walker (in and out of the brothers) and Radiohead.