The Art Of Life 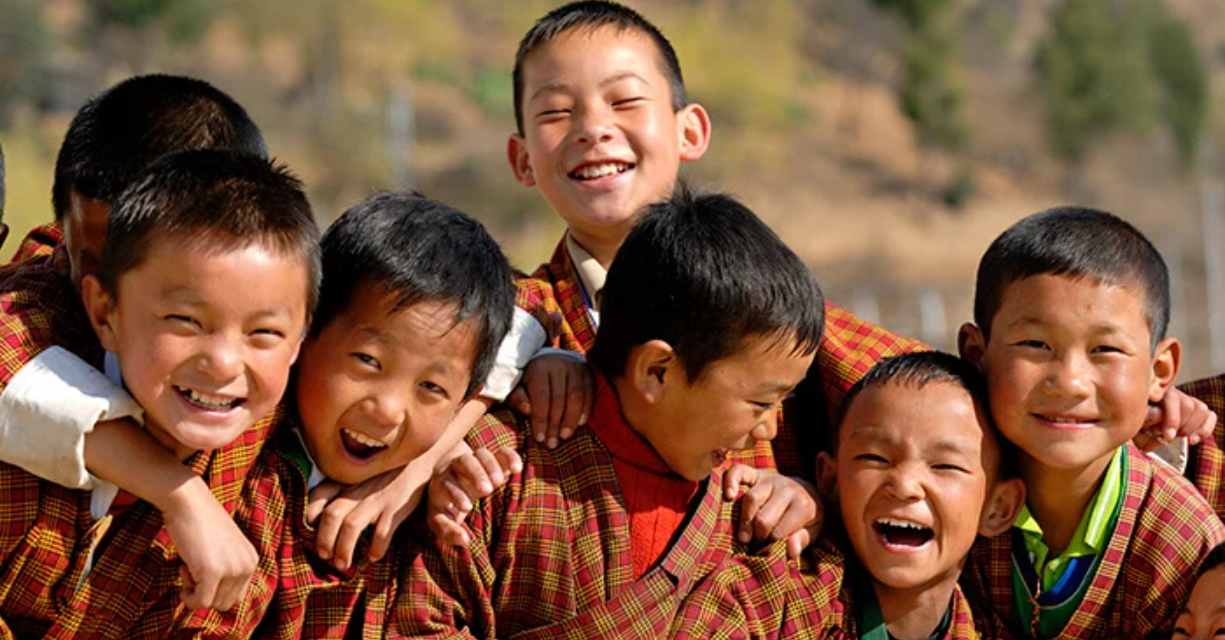 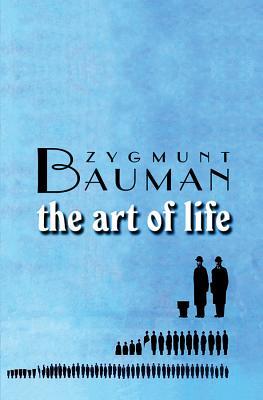 What is Wrong with Happiness?

The question in the title would baffle many a reader. And it is meant to baffle – to prompt one to pause and think. To pause in what? In our pursuit of happiness, which – as most readers would probably agree – is on our minds most of the time, fills the greater part of our lives, cannot and will not slow down, let alone stop … at least no longer than for a (fleeting, always fleeting) moment.

Why is this question likely to baffle? Because to ask ‘what is wrong with happiness?’ is like asking what is hot about ice or malodorous in a rose. Ice being incompatible with heat, and rose with stench, such questions assume the feasibility of an inconceivable coexistence (where there is heat, there can’t be ice). How, indeed, could something be wrong with happiness? Is not ‘happiness’ a synonym of the absence of wrong? Of the very impossibility of its presence? Of the impossibility of all and any wrong?!

And yet this is a question asked by Michael Rustin, as it has been by quite a few worried people before and probably will be in the future – and Rustin explains why: societies like ours, moved by millions of men and women pursuing happiness, are getting richer, but it is far from clear whether they are getting happier. It looks as if the human pursuit of happiness may well prove to be self-defeating. All the available empirical data suggest that among the populations of affluent societies there may be no connection at all between rising affluence, believed to be the principal vehicle of a happy life, and greater happiness!

The close correlation between economic growth and enhanced happiness is widely believed to be one of the least questionable truths, perhaps even the most self-evident. Or at least, this is what the best-known and most respected political leaders, their advisers and spokespeople, tell us – and what we, who tend to rely on their opinions, repeat without pause for reflection or second thoughts. They and we act on the assumption that the correlation is genuine. We want them to act on that belief still more resolutely and energetically – and we wish them luck, hoping that their success (that is, adding to our incomes, to our disposable cash, to the volume of our possessions, assets and wealth) will add quality to our lives and make us feel happier than we are.

According to virtually all the research reports scrutinized and summed up by Rustin, ‘improvements in living standards in nations such as the United States and Britain are associated with no improvement – indeed a slight decline – in subjective well-being.’ Robert Lane has found that despite the massive, spectacular rise of American incomes in the post-war years, the self-reported happiness of Americans has declined. And Richard Layard has concluded from a cross-national comparison of data that although the indices of reported satisfaction with life grow by and large in parallel with the level of national product, they rise significantly only up to the point where want and poverty give way to the gratification of essential, ‘survival’ needs – and stop climbing or tend to slow down drastically with further rises in affluence. On the whole, only a few percentage points separate countries with an average annual income per capita between 20,000 and 35,000 dollars from those below the barrier of 10,000 dollars. The strategy of making people happier through raising their income does not seem to work. On the other hand, one social index that seems to be growing most spectacularly in line with the level of affluence, indeed as fast as subjective well-being was promised and expected to rise, has so far been the incidence of criminality: of burglary and car theft, drug trafficking, economic graft and business corruption. And of an uncomfortable and uneasy sensation of uncertainty, hard to bear, let alone to live with permanently. Of a diffuse and ‘ambient’ uncertainty, ubiquitous yet seemingly unanchored, unspecified and for that reason all the more vexing and aggravating …

Such findings feel profoundly disappointing, considering that it was precisely an increase in the overall volume of happiness ‘of the greatest number’ – an increase led by economic growth and a rise in disposable cash and credit – that was declared, through the last several decades, to be the main purpose guiding the policies set by our governments, as well as the ‘life politics’ strategies of our, their subjects. It also served as the main yardstick for measuring the success and failure of governmental policies, and of our pursuit of happiness. We could even say that our modern era started in earnest with the proclamation of the universal human right to the pursuit of happiness, and from the promise to demonstrate its superiority over the forms of life it replaced by rendering that pursuit less cumbersome and arduous, while being more effective. We may ask, then, whether the means suggested to achieve such a demonstration (principally, continuous economic growth as measured by the rise in ‘gross national product’) were wrongly chosen? If so, what exactly was wrong with that choice?

The sole common denominator of the otherwise variegated products of human bodily and mental labour being the market price they command, the statistics of the ‘gross national product’ aimed at grasping the growth or decline of the products’ availability record the amount of money changing hands in the course of buying and selling transactions. Whether or not the indices of GNP acquit themselves well in their overt task, there is still a question of whether they should be treated, as they tend to be, as indicators of the growth or decline of happiness. It is assumed that as the spending of money goes up, it must coincide with a similar upward movement in the happiness of spenders, but this is not immediately obvious. If, for instance, the pursuit of happiness as such, known to be an absorbing, energy-consuming, risk-fraught and nerve-taxing activity, leads to a greater incidence of mental depression, more money is likely to be spent on anti-depressants. If, thanks to an increase in car ownership, the frequency of car accidents and the number of accident victims grow, so too does expenditure on car repairs and medical treatment. If the quality of tap-water goes on deteriorating all over the place, more and more money will be spent on buying bottled water to be carried in our rucksacks or travel bags on all trips, long or short (we will be asked to swill the contents of the bottle on the spot whenever we approach this side of the airport security check, and need to buy another bottle on the other side of the checkpoint). In all such cases, and a multitude of similar instances, more money changes hands, boosting the GNP figures. This is certain. But a parallel growth in the happiness of consumers of anti-depressants, victims of car accidents, carriers of water bottles, and, indeed, of all those many people who worry about bad luck and fear their turn to suffer might come – that is far less obvious.