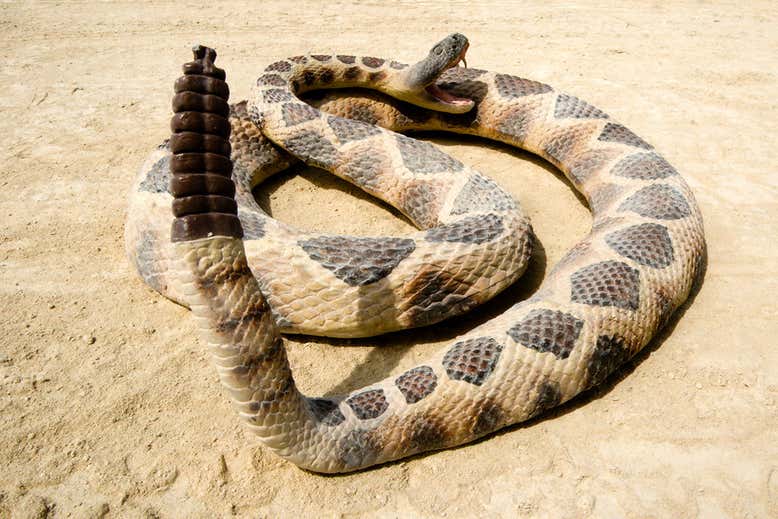 The springhouse was a little lumpy adobe building, so cool on the inside that Augustus would have been tempted to live in it had it not been for its popularity with black widows, yellow jackets and centipedes. When he opened the door he didn’t immediately see any centipedes but he did immediately hear the nervous buzz of a rattlesnake that was evidently smarter than the one the pigs were eating. Augustus could just make out the snake, coiled in a corner, but decided not to shoot it; on a quiet spring evening in Lonesome Dove, a shot could cause complications. Everybody in town would hear it and conclude either that the Comanches were down from the plains or the Mexicans up from the river. If any of the customers of the Dry Bean, the town’s one saloon, happened to be drunk or unhappy—which was very likely—they would probably run out into the street and shoot a Mexican or two, just to be on the safe side.

At the very least, Call would come stomping up from the lots, only to be annoyed to discover it had just been a snake. Call had no respect whatsoever for snakes, or for anyone who stood aside for snakes. He treated rattlers like gnats, disposing of them with one stroke of whatever tool he had in hand. “A man that slows down for snakes might as well walk,” he often said, a statement that made about as much sense to an educated man as most of the things Call said.

Augustus held to a more leisurely philosophy. He believed in giving creatures a little time to think, so he stood in the sun a few minutes until the rattler calmed down and crawled out a hole. Then he reached in and lifted his jug out of the mud. It had been a dry year, even by the standards of Lonesome Dove, and the spring was just springing enough to make a nice mud puddle. The pigs spent half their time rooting around the springhouse, hoping to get into the mud, but so far none of the holes in the adobe was big enough to admit a pig.