Sufjan Stevens – the best of 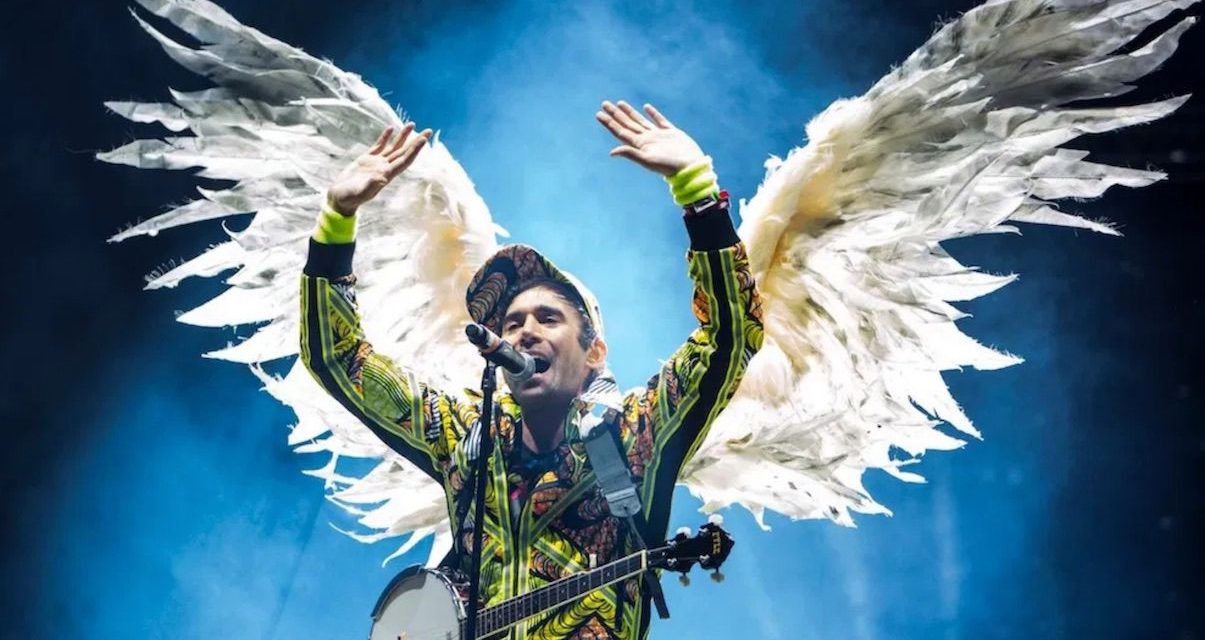 I think I liked Sufjan Stevens’ music for about 5 years, before I saw him on The Age Of Adz tour and discovered his name was actually pronounced “Soof-yun”. Didnt change how much I like the music of course though.

Following his ambitious project to record an album for every US state, he’s done a couple of the experimental electronic, and a more classical effort with Lowell Brams. The Call Me By Your Name soundtrack brought him to lots of new people’s ears, and Carrie & Lowell was a total smash cementing him as a favourite for many.

Anyway, this is a Spotify playlist compiling the best of Sufjan’s career to date, with an emphasis on the easier to listen to stuff. The Spotify This Is Sufjan Stevens just doesn’t quite get find the best tracks as per.

Turns out I wrote a paean to Sufjan a decade ago, and he’s definitely raised his profile in that time and released some fantastic records. The new album The Ascension already sounds great – here’s a sampler from the new one called America:

This is Dirty Three

This is Steve Reich