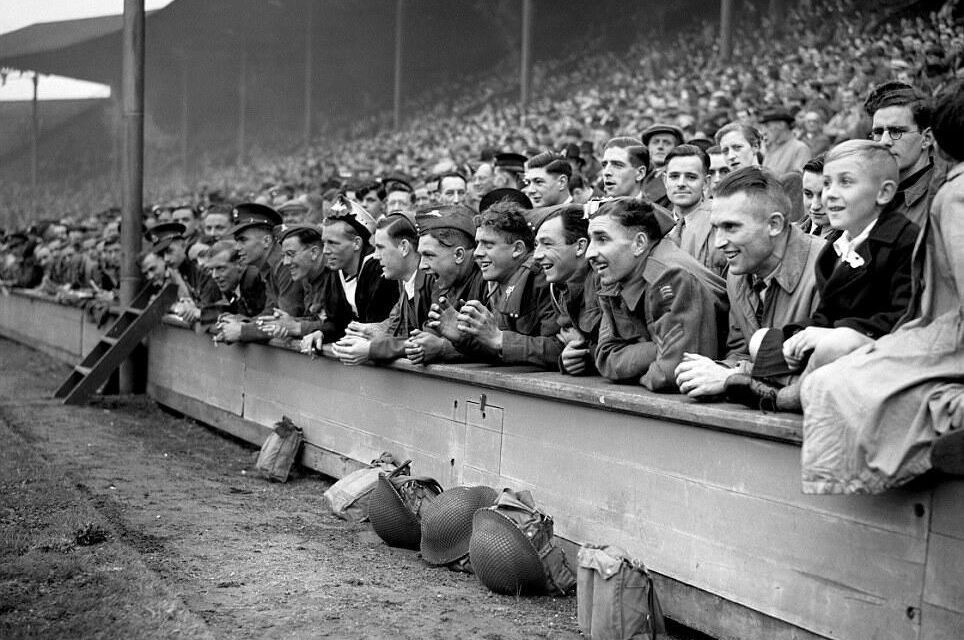 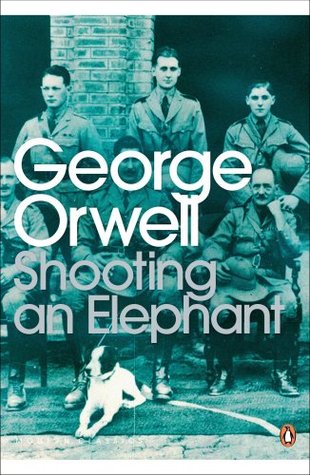 Nearly all the sports practised nowadays are competitive. You play to win, and the game has little meaning unless you do your utmost to win. Anyone who has played even in a school football match knows this. At the international level sport frankly mimics warfare. But the significant thing is not the behaviour of the players but the attitude of the spectators: and, behind the spectators, of the nations who work themselves into furies over these absurd contests, and seriously believe—at any rate for short periods—that running, jumping and kicking a ball are tests of national virtue. People want to see one side on top and the other side humiliated. It is bound up with hatred, jealousy, boastfulness, disregard of all rules and sadistic pleasure in witnessing violence: in other words it is war minus the shooting.

Instead of blah-blahing about the clean, healthy rivalry of the football field and the great part played by the Olympic Games in bringing the nations together, it is more useful to inquire how and why this modern cult of sport arose. Most of the games we now play are of ancient origin, but sport does not seem to have been taken very seriously between Roman times and the nineteenth century. Then, chiefly in England and the United States, games were built up into a heavily-financed activity, capable of attracting vast crowds and rousing savage passions, and the infection spread from country to country. It is the most violently combative sports, football and boxing, that have spread the widest. There cannot be much doubt that the whole thing is bound up with the rise of nationalism—that is, with the lunatic modern habit of identifying oneself with large power units and seeing everything in terms of competitive prestige.

I do not, of course, suggest that sport is one of the main causes of international rivalry; big-scale sport is itself, I think, merely another effect of the causes that have produced nationalism. Still, you do make things worse by sending forth a team of eleven men, labelled as national champions, to do battle against some rival team, and allowing it to be felt on all sides that whichever nation is defeated will “lose face”. There are quite enough real causes of trouble already, and we need not add to them by encouraging young men to kick each other on the shins amid the roars of infuriated spectators.

If you have come to help me…