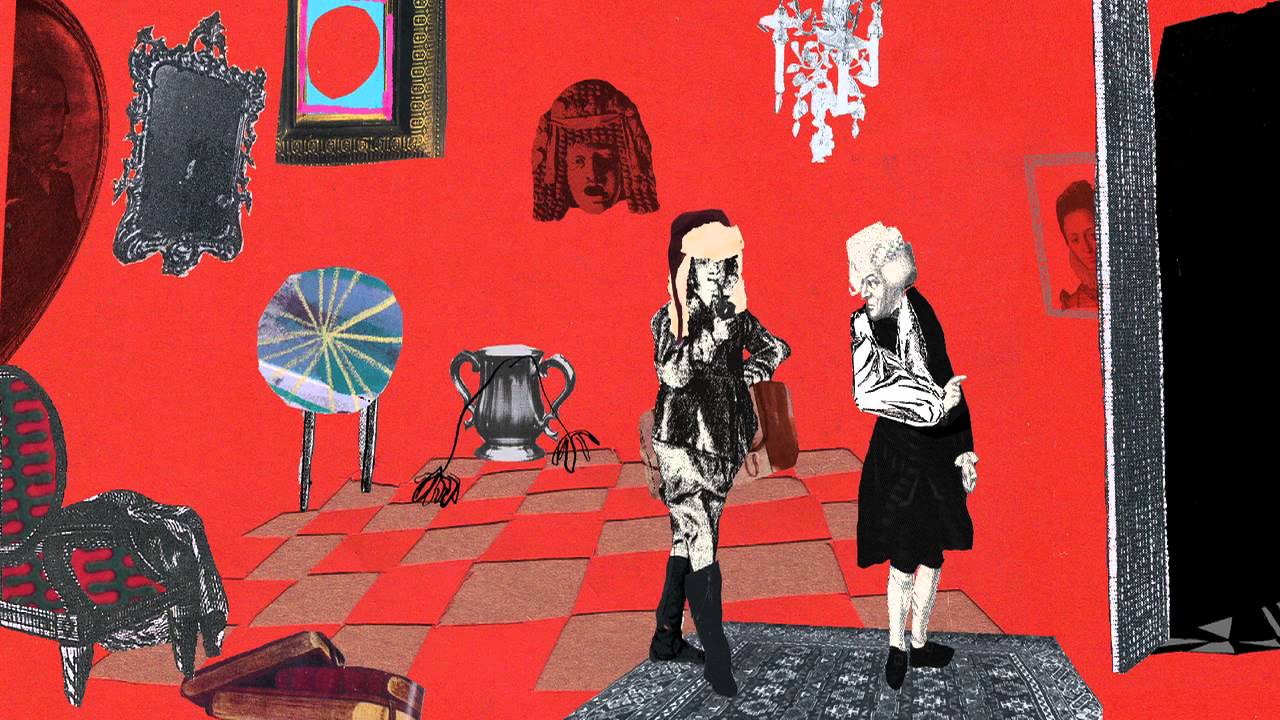 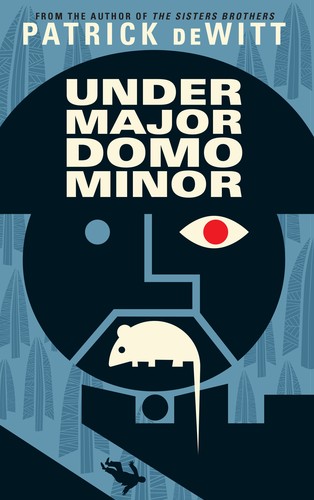 Mr Olderglough stole a glance at the contents of Lucy’s valise. “Where is your day suit, boy?”
“I haven’t one, sir.”
“What – do you mean?”
“I mean that I am not in possession of a day suit, sir.”
“Well, what do you have in the way of evening attire, then?”
“This is my attire in its entirety,” said Lucy, pointing to his worn out suit of clothes.
Mr Olderglough regarded the ensemble with unambiguous indignity. “Did it not occur to you,” he said, staring glumly at Lucy’s sheepskin cap, “that you would be expected to dress in a manner befitting your appointment?”
Lucy considered the question. “I will admit to being aware of a style of dress common among those working in places such as this,” he conceded. “But I suppose I assumed that my employer might furnish me with said attire, were it required of me to wear it.”
“I see. And who was it that gave you this idea, I’d like to know?”
“No one, sir. It came to me independently.”
“It’s a bold notion.”
“I was not after boldness.”
“You achieved it.”
“I’m sorry if I’ve offended you.”
“You have annoyed me mildly. It is abating as we speak.” Mr Olderglough looked out the window, and back. “Has anyone ever told you you possess a likability?”
“Not that I can recall, sir, no.”
“You possess a likability.”
“I’m happy to hear as much.”
“Yes. Well. Perhaps something can be done about the situation at a later date, but until that point in time, we will get by with what’s available to us.”
“Just as you say, sir.”
Mr Olderglough moved again to exit the room, but in turning the doorknob he found himself transfixed by its apparatus, so that Lucy asked him, “Is there something the matter with the door, sir?”
Mr Olderglough didn’t reply for a moment; when he spoke, his voice was dimmed nearly to a whisper. “Would you describe yourself as a fitful sleeper?”
“I suppose I would, sir, yes.”
“Good. May I also ask, do you typically retire early in the evening, or later on?”
“I would say that it varies. Is it safe to assume that you have a preference?”
“It is indeed. In fact, I will request, with a friendly firmness, that you come to your room no later than ten o’clock, and that you should lock yourself in each night.”
Lucy wasn’t sure he’d heard correctly. “Did you say you want me to lock myself in, sir?”
“Yes.”
“Is that really necessary?”
“Yes.”
“And why is it necessary, sir?”
“Hmm,” Mr Olderglough said. “You should lock yourself in because I’ve asked it, and because I’m your superior, and so it will avail you to heed me, just as it will please me to be heeded.” After speaking he stood by, happy with his skilful avoidance of the question put to him. He tocked his heels together and left, and Lucy began unpacking his valise.