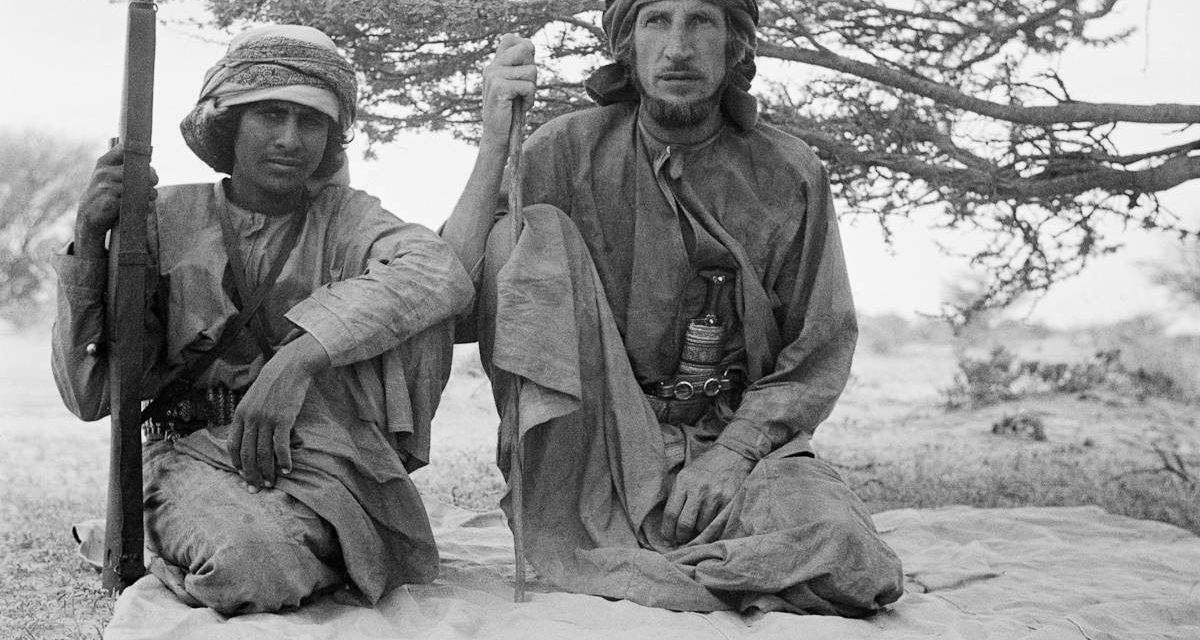 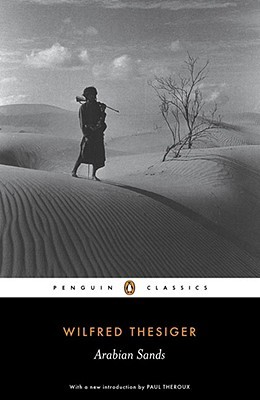 From Abyssinia I was sent to Syria, where I served in Jabal al Druze and later worked for a year among the tribes.

The deserts in which I had travelled had been blanks in time as well as space. They had no intelligible history, the nomads who inhabited them had no known past. Some bushmen paintings, a few disputed references in Herodotus and Ptolemy, and tribal legends of the recent past were all that had come down to us. But in Syria the patina of human history was thick along the edges of the desert. Damascus and Aleppo had been old before Rome was founded. Among the towns and villages, invasion after invasion had heaped ruin upon ruin, and each new conquest had imposed new conquerors upon the last. But the desert had always been inviolate. There I lived among tribes who claimed descent from Ishmael, and listened to old men who spoke of events which had occurred a thousand years ago as if they had happened in their own youth. I went there with a belief in my own racial superiority, but in their tents I felt like an uncouth, inarticulate barbarian, an intruder from a shoddy and materialistic world. Yet from them I learnt how welcoming are the Arabs and how generous is their hospitality.

From Syria I went to Egypt and then to the Western Desert, where I was with the Special Air Service Regiment. We travelled in jeeps and were divided into small parties which hid in the desert and attacked the enemy’s lines of com­ munication. We carried food, water, and fuel with u s ; we required nothing from our surroundings. I was in the desert, but insulated from it by the jeep in which I travelled. It was simply a surface, marked as ‘good’ or ‘bad going’ on the map. Even if we had stumbled on Zarzura, whose discovery had been the ambition of every Libyan explorer I should have felt no interest.

In the last year of the war I was again in Abyssinia, where I was Political Adviser at Dessie in the north. The country required technicians but had little use for political advisers. Frustrated and unhappy I resigned. One evening in Addis Ababa I met O. B. Lean, the Desert Locust Specialist of the Food and Agriculture Organization, Rome. He said he was looking for someone to travel in the Empty Quarter of Arabia to collect information on locust movements. I said at once that I should love to do this but that I was not an entomologist. Lean assured me that this was not nearly as important as knowledge of desert travel. I was offered the job and accepted it before we had finished dinner.

All my past had been but a prelude to the five years that lay ahead of me.

The Madonna of the Sea