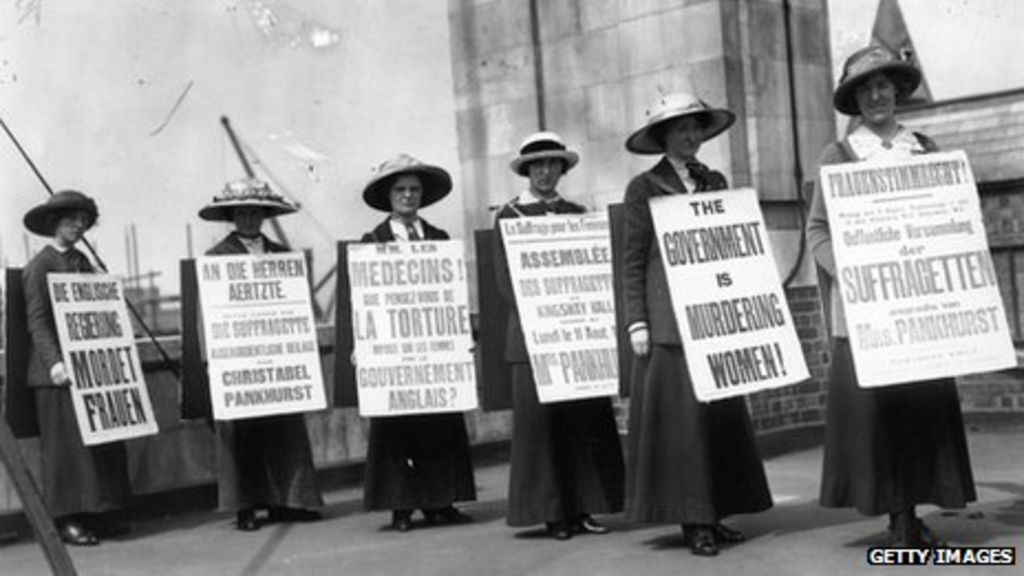 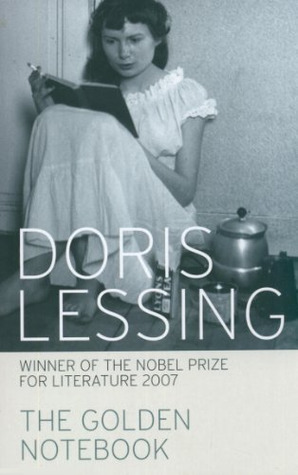 But this novel was not a trumpet for Women’s Liberation. It described many female emotions of aggression, hostility, resentment. It put them into print. Apparently what many women were thinking, feeling, experiencing, came as a great surprise. Instantly a lot of very ancient weapons were unleashed, the main ones, as usual, being on the theme of ‘She is unfeminine’, ‘She is a man-hater’. This particular reflex seems indestructible. Men — and many women, said that the suffragettes were defeminized, masculine, brutalized. There is no record I have read of any society anywhere when women demanded more than nature offers them that does not also describe this reaction from men — and some women. A lot of women were angry about The Golden Notebook. What women will say to other women, grumbling in their kitchens and complaining and gossiping or what they make clear in their masochism, is often the last thing they will say aloud — a man may overhear. Women are the cowards they are because they have been semi-slaves for so long. The number of women prepared to stand up for what they really think, feel, experience with a man they are in love with is still small. Most women will still run like little dogs with stones thrown at them when a man says: You are unfeminine, aggressive, you are unmanning me. It is my belief that any woman who marries, or takes seriously in any way at all, a man who uses this threat, deserves everything she gets. For such a man is a bully, does not know anything about the world he lives in, or about its history — men and women have taken infinite numbers of roles in the past, and do now, in different societies. So he is ignorant, or fearful about being out of step — a coward … I write all these remarks with exactly the same feeling as if I were writing a letter to post into the distant past: I am so sure that everything we now take for granted is going to be utterly swept away in the next decade.