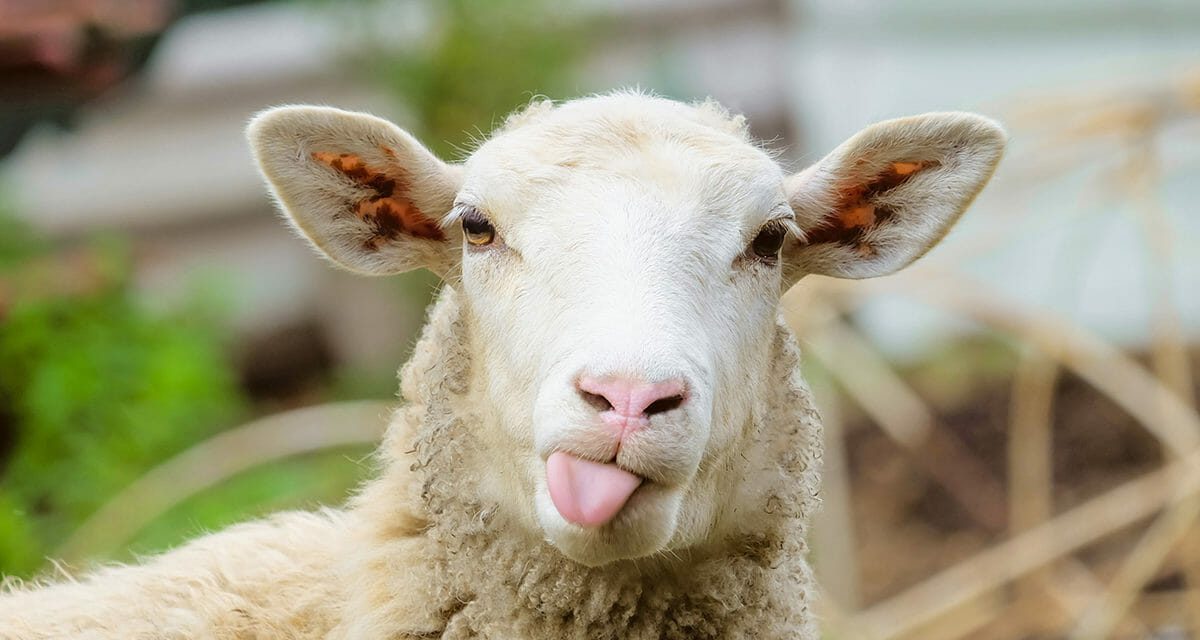 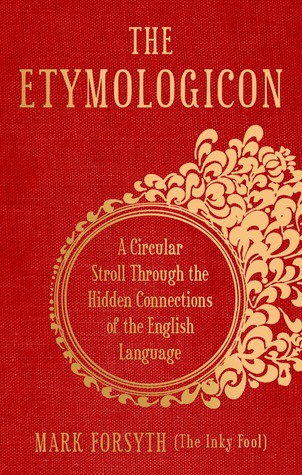 Heckling is, or once was, the process of removing the knots from wool. Sheep are notoriously lackadaisical about their appearance, so before their wool can be turned into a nice warm jumper it must be combed.

It’s easy to see how combing wool and teasing out the knots could be used metaphorically for combing through an oration and teasing the orator, but the connection is probably far more direct and goes to the Scottish town of Dundee.

Dundee was a radical place in the eighteenth century. It was the local centre of the wool trade and was therefore overrun with hecklers. The hecklers were the most radical workers of all. They formed themselves into what today would be called a trade union and used collective bargaining to guarantee themselves good pay and perks. The perks were mostly in the form of alcohol, but that was to be expected.

They were a political lot, the hecklers. Every morning while most of them were busy heckling, one of their number would stand up and read aloud from the day’s news. They thus formed strong opinions on all subjects and when politicians and dignitaries tried to address them, their speeches were combed over with the same thoroughness as the wool. Thus heckling.

Wool is everywhere in language. If you possess a mobile phone you are probably wooling your friends every day without even realising it. You are, after all, currently reading wool.

Or had you never noticed the connection between text and textile?

That you send woolly messages on your telephone and read wool and cite wool from the Bible is all down to a Roman orator named Quintilian. Quintilian was the greatest orator of his day, so great that the Emperor Domitian appointed him as tutor to his two grand-nephews who were also his heirs. Nobody knows what exactly Quintilian taught them, but Domitian soon sent them both into exile.

The two lines of Quintilian that interest us are in the Institutio Oratorico, a gargantuan twelve-volume work on absolutely everything to do with rhetoric. In it, Quintilian says that after you have chosen your words you must weave them together into a fabric – in textu iungantur – until you have a fine and delicate text[ure[ile]] or textum tenue atque rasum.

It’s the sort of thing we say all the time. We weave stories together and embroider them and try never to lose the thread of the story. Quintilian’s metaphor lasted. Late classical writers took up text to mean any short passage in a book and then we took it to mean anything that was written down and then somebody invented the SMS message.