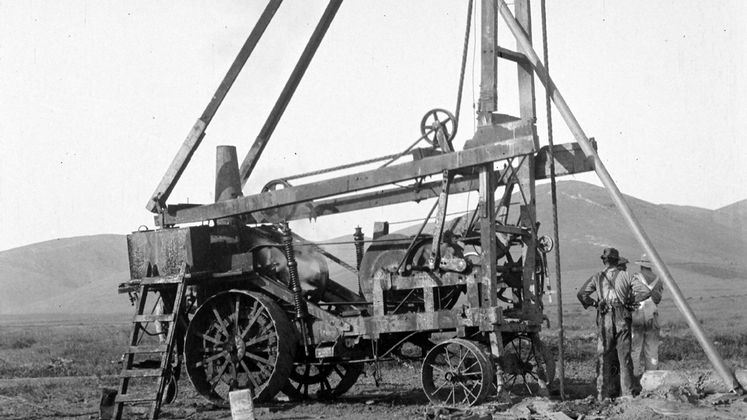 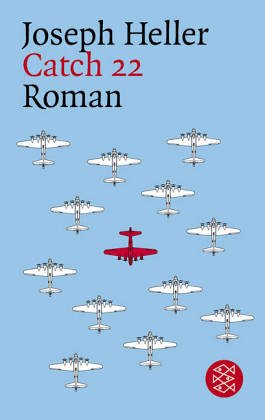 “How could I learn to read or write?” Chief White Halfoat demanded with simulated belligerence, raising his voice again so Doc Daneeka would hear.

“Every place we pitched our tent, they sank an oil well. Every time they sank a well, they hit oil. And every time they hit oil, they made us pack up our tent and go someplace else. We were human divining rods. Our whole family had a natural affinity for petroleum deposits, and soon every oil company in the world had technicians chasing us around. We were always on the move. It was one hell of a way to bring up a child, I can tell you. I don’t think I ever spent more than a week in one place.”

His earliest memory was of a geologist.

“Every time another White Halfoat was born,” he continued, “the stock market turned bullish. Soon whole drilling crews were following us around with all their equipment just to get the jump on each other. Companies began to merge just so they could cut down on the number of people they had to assign to us. But the crowd in back of us kept growing. We never got a good night’s sleep. When we stopped, they stopped. When we moved, they moved, chuckwagons, bulldozers, derricks, generators. We were a walking business boom, and we began to receive invitations from some of the best hotels just for the amount of business we would drag into town with us. Some of those invitations were might generous, but we couldn’t accept any because we were Indians and all the best hotels that were inviting us wouldn’t accept Indians as guests. Racial prejudice is a terrible thing, Yossarian. It really is. It’s a terrible thing to treat a decent, loyal Indian like a nigger, kike, wop or spic.”

“Then, Yossarian, it finally happened – the beginning of the end. They began to follow us around from in front. They would try to guess where we were going to stop next and would begin drilling before we even got there, so we couldn’t stop. As soon as we’d begin to unroll our blankets, they would kick us off. They had confidence in us. They wouldn’t even wait to strike oil before they kicked us off. We were so tired we almost didn’t care the day our time ran out. One morning we found ourselves completely surrounded by oilmen waiting for us to come their way so they could kick us off. Everywhere you looked there was an oilman on a ridge, waiting there like Indians getting ready to attack. It was the end. We couldn’t stay where we were because we had just been kicked off. And there was no place left for us to go. Only the Army saved me. Luckily, the war broke out just in the nick of time, and a draft board picked me right up out of the middle and put me down safely in Lowery Field, Colorado. I was the only survivor.”