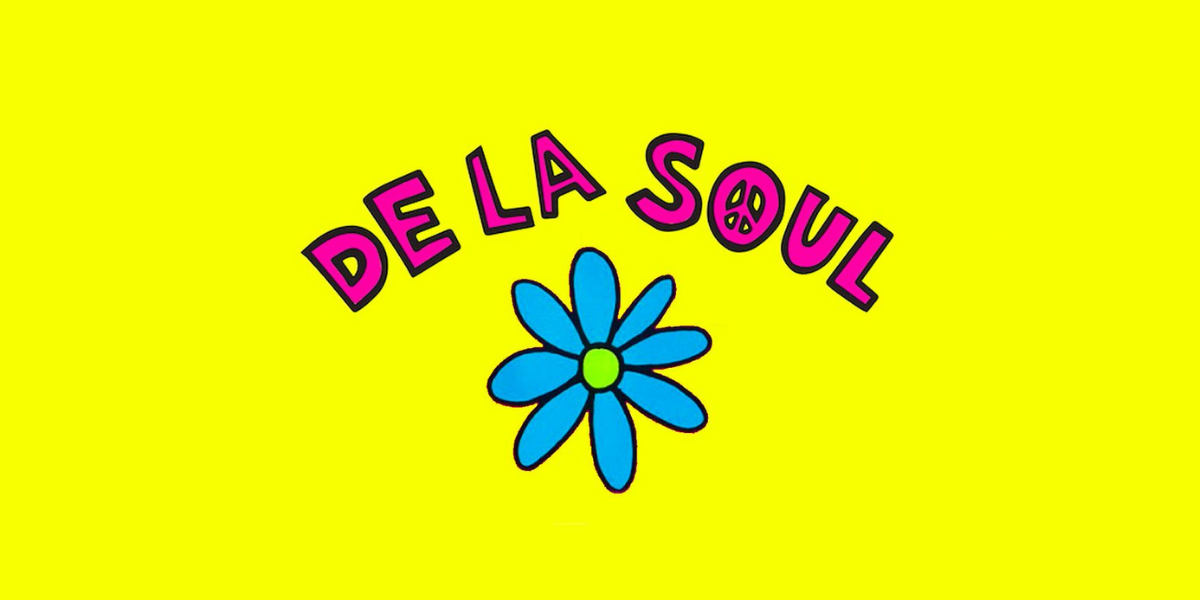 It’s hard not to sound like a breathless fanboy writing about De La Soul… well, it’s hard for me anyway. Their first three albums got me hooked on hip hop. For life! I even went to meet them when they came to my home town.

Popping on these early albums again more than 3 decades after some of them were released, they still sound ridiculously fresh and alive. I’d not spent much time thinking about the production before, but Prince Paul manages to capture a lot of the energy from the studio, and the jokes, which really makes the albums.

This mix is my “best of De La Soul” – I scoured the first 3 albums and tried to capture best tracks, and some of the skits too.

Let me know what you think in comments here or on Mixcloud.

A Hipstory of Hop