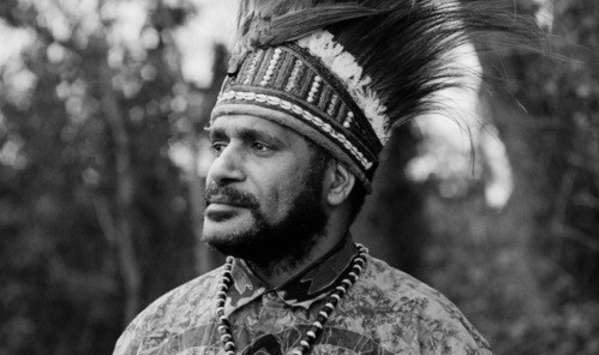 SIR – It was with sadness that I learnt of David Cameron’s visit to Indonesia this week to renew arms sales. I still bear scars and a permanent walking impairment as a result of an Indonesian bombing raid on my village using British-supplied Hawk jets. Two years ago, Mr Cameron publicly acknowledged the “terrible situation” in my homeland of West Papua. When he became Prime Minister, thousands across West Papua took to the streets to celebrate his appointment, with great hope. Today, my people will have tears in their eyes.

Human rights groups estimate that more than 400,000 of my people have been killed by the Indonesian military. Hundreds more languish in jail as political prisoners. There is no democracy in West Papua.

Republished from the Daily Telegraph