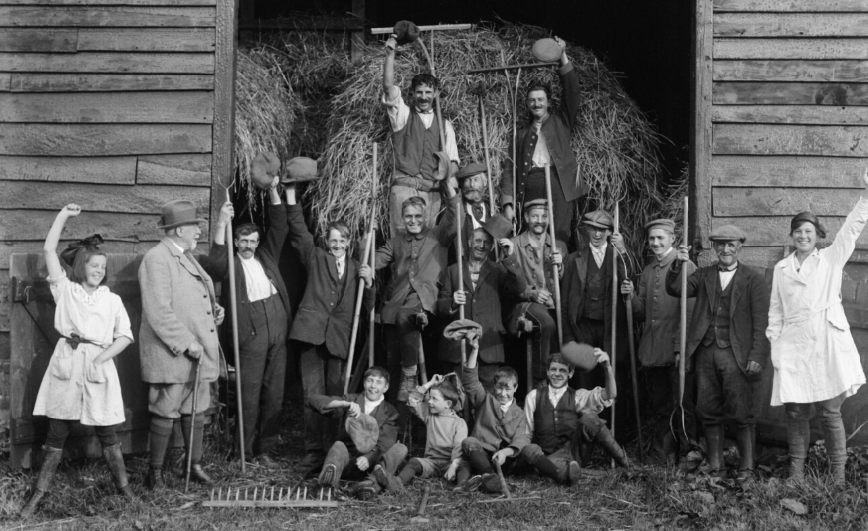 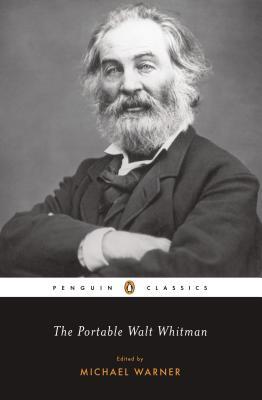 1
I sing the body electric,
The armies of those I love engirth me and I engirth them,
They will not let me off till I go with them, respond to them,
And discorrupt them, and charge them full with the charge of the soul.

The expression of the face balks account,
But the expression of a well-made man appears not only in his face,
It is in his limbs and joints also, it is curiously in the joints of his hips and wrists,
It is in his walk, the carriage of his neck, the flex of his waist and knees, dress does not hide him,
The strong sweet quality he has strikes through the cotton and broadcloth,
To see him pass conveys as much as the best poem, perhaps more,
You linger to see his back, and the back of his neck and shoulder-side.

The sprawl and fulness of babes, the bosoms and heads of women, the folds of their dress, their style as we pass in the street, the contour of their shape downwards,
The swimmer naked in the swimming-bath, seen as he swims through the transparent green-shine, or lies with his face up and rolls silently to and fro in the heave of the water,
The bending forward and backward of rowers in row-boats, the horseman in his saddle,
Girls, mothers, house-keepers, in all their performances,
The group of laborers seated at noon-time with their open dinner-kettles, and their wives waiting,
The female soothing a child, the farmer’s daughter in the garden or cow-yard,
The young fellow hoeing corn, the sleigh-driver driving his six horses through the crowd,
The wrestle of wrestlers, two apprentice-boys, quite grown, lusty, good-natured, native-born, out on the vacant lot at sun-down after work,
The coats and caps thrown down, the embrace of love and resistance,
The upper-hold and under-hold, the hair rumpled over and blinding the eyes;
The march of firemen in their own costumes, the play of masculine muscle through clean-setting trowsers and waist-straps,
The slow return from the fire, the pause when the bell strikes suddenly again, and the listening on the alert,
The natural, perfect, varied attitudes, the bent head, the curv’d neck and the counting;
Such-like I love—I loosen myself, pass freely, am at the mother’s breast with the little child,
Swim with the swimmers, wrestle with wrestlers, march in line with the firemen, and pause, listen, count.

This man was of wonderful vigor, calmness, beauty of person,
The shape of his head, the pale yellow and white of his hair and beard, the immeasurable meaning of his black eyes, the richness and breadth of his manners,
These I used to go and visit him to see, he was wise also,
He was six feet tall, he was over eighty years old, his sons were massive, clean, bearded, tan-faced, handsome,
They and his daughters loved him, all who saw him loved him,
They did not love him by allowance, they loved him with personal love,
He drank water only, the blood show’d like scarlet through the clear-brown skin of his face,
He was a frequent gunner and fisher, he sail’d his boat himself, he had a fine one presented to him by a ship-joiner, he had fowling-pieces presented to him by men that loved him,
When he went with his five sons and many grand-sons to hunt or fish, you would pick him out as the most beautiful and vigorous of the gang,
You would wish long and long to be with him, you would wish to sit by him in the boat that you and he might touch each other.

4
I have perceiv’d that to be with those I like is enough,
To stop in company with the rest at evening is enough,
To be surrounded by beautiful, curious, breathing, laughing flesh is enough,
To pass among them or touch any one, or rest my arm ever so lightly round his or her neck for a moment, what is this then?
I do not ask any more delight, I swim in it as in a sea.